Will Germany finally assume its share of European defense? It will if German Finance Minister Wolfgang Schäuble has his way.

“We'll have to shoulder higher spending on defense in the next few years given the various crises and instability in the world,” he said in the tabloid Bild am Sonntag earlier this month.

Schäuble did not specify the amount of such an increase, but said most of the money would go to large defense programs starting in 2017.

“In the short-term, i.e. for the coming year, you can't do much with a bigger defense budget because industry simply can't deliver big defense projects that quickly,” he said.

The budget increase for development aid, a traditional focus of the German army, will only be “moderate,” he said. Instead, the additional money will go to inner security, because “unfortunately the world has become less safe,” he added.

The spending increase is controversial inside pacifist Germany, which has been criticized in Europe for being difficult to work with in defense. Armed forces commitments have to be openly discussed and voted by the Bundestag, the German assembly. In past years, the public debate has prevented the German government from sending aircraft and troops in support of Operation Harmattan in Libya in 2011 to support France and the U.K. For the French-led Operational Serval in Mali, Germany provided only logistical support.

Schäuble's announcement comes at a critical juncture in Germany, where the government is reviewing its new “White Book” on defense, which will guide military spending for the next 10 years. Germany will spend €32.9 billion ($35.5 billion) in 2015, equivalent to 1.3% of its GDP, far from the goal NATO goal of 2% for each alliance member set last year.
Click to expand... 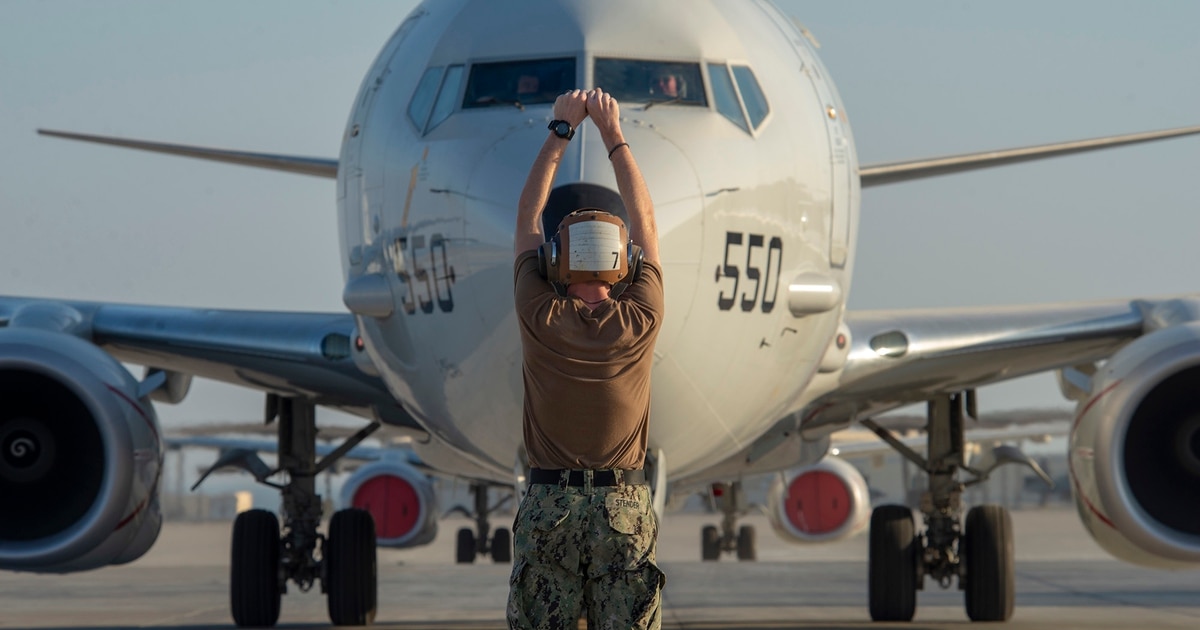 The U.S. government has cleared the sale of five P-8A maritime patrol aircraft to Germany, but Berlin is nowhere near ready to make a decision on the $1.8 billion purchase.