The close relationship between the USN and RN in operating their submarine forces is well documented.
But little is available in the UK about the operations of the French submarine fleet in and after the Cold War.
The small number of Rubis class SSNs commissioned from the 70s seem to be have intended to protect the SSBNs.
I have put this in the Alternate History section because I suspect that despite the fractious politics between France and the UK/US there are both real and fictional stories to be told.
H

uk 75 said:
The small number of Rubis class SSNs commissioned from the 70s seem to be have intended to protect the SSBNs.
Click to expand...

One important factoid is that the French SSNs are the only SSNs in the world which are double crewed: there are 10 Red/Blue crews for 5 operational subs (with a 6th sub always in refit).

AFAIK, in the RN and USN only SSBNs have such a crewing arrangement.

There’s a lot of uninformed commentary about how the frequent refuelings (every 7-8 years) and use of low enriched uranium is a weakness, but based on the above statistics the French get a ton of mileage from their SSNs.

This allows them to have 2 SSNs deployed most of the time despite a small fleet - one SSN in the Atlantic and one in the Med/Indian Ocean, with a 3rd sub working up. Sub #4 would be pierside, sub #5 in short-term maintenance, and sub #6 in long refit/refueling.
Last edited: Nov 14, 2021
H

To add some comparisons:

2) The RAN proudly trumpeted that their 6 Collins SSKs achieved a record 600 days at sea in 2018, surpassing “international benchmarks” (!) ... yet this is much less than the 800-900 days at sea the 6 Rubis SSNs have been doing for decades. And the RAN has the benefit of fairly new subs and none of an SSN’s complex maintenance or refueling needs.

Can’t help but think that the RN and RAN subs’ operational tempo would be considered woeful in the Marine Nationale…
Last edited: Nov 14, 2021

Thank you H_K. We need much more here about the Marine Nationale. The RN and USN get a lot of focus already.
I assume the Atlantic SSN helps the SSBN come and go safely as well as other duties like shadowing transiting warships.
The MN has been traditionally very active in the Mediterranean. There is a lot of trade there.
The Indian Ocean has seen regular carrier deployments over the years. I assume an SSN is always around these.
Given the dashing traditions of the French military I imagine all 6 SSNs have some pretty interesting missions under their belts.
To meet the alternate history here it would be interesting to know what paths might have been taken by France.
The trials sub Gymnote used for developing SLBM was supposed to be the first SSN.
Did the US offer Skipjacks as it did to Italy and Canada?

uk 75 said:
Did the US offer Skipjacks as it did to Italy and Canada?
Click to expand...

Friedman supposes so but he hasn't found archival evidence to back that up.
Given they offered the tech to Italy and the Netherlands - both rather small naval powers with tiny submarine forces and no great pressing need for nuclear subs - it would be very surprising that there wasn't an offer to France.
After all France's needs were similar to the UK's.

I suspect the offer was declined in order to protect France's own nuclear industry, they have never been big users of foreign warships or naval armaments either. In fact I'm struggling to think of many, if any, US/NATO naval systems France used beyond those it developed in cooperation with its own industries.
A

I can confirm Skipjacks were offered in 1962. It was a trick by the two Europeanists Deans (Archeson and Rusk, not Dean Martin ) to try and buy France out of the nascent - and damn expensive - Force de Frappe; and provide NATO MLF instead: Polaris on surface ships.

The Deans felt that independant European nuclear deterrents (GB and France together) were not only immense waste of money, they were also dangerous.

De Gaulle told them politely "no". The Deans also tried to do the same to the British at Nassau (if you want Polaris, you will get them via the MLF - otherwise forget it) but MacMillan managed to negociate an "escape clause" giving GB control over them in case of a major, national crisis.

France tried to build first a submarine using heavy water; the hull was called Q244 but it was found to be unworkable.
This partially completed hull was turned into the Gymnote non-nuclear submarine (the irony !) that spent the next three decades firing all French prototype SLBM from M1 to M4 in the mid-80's. 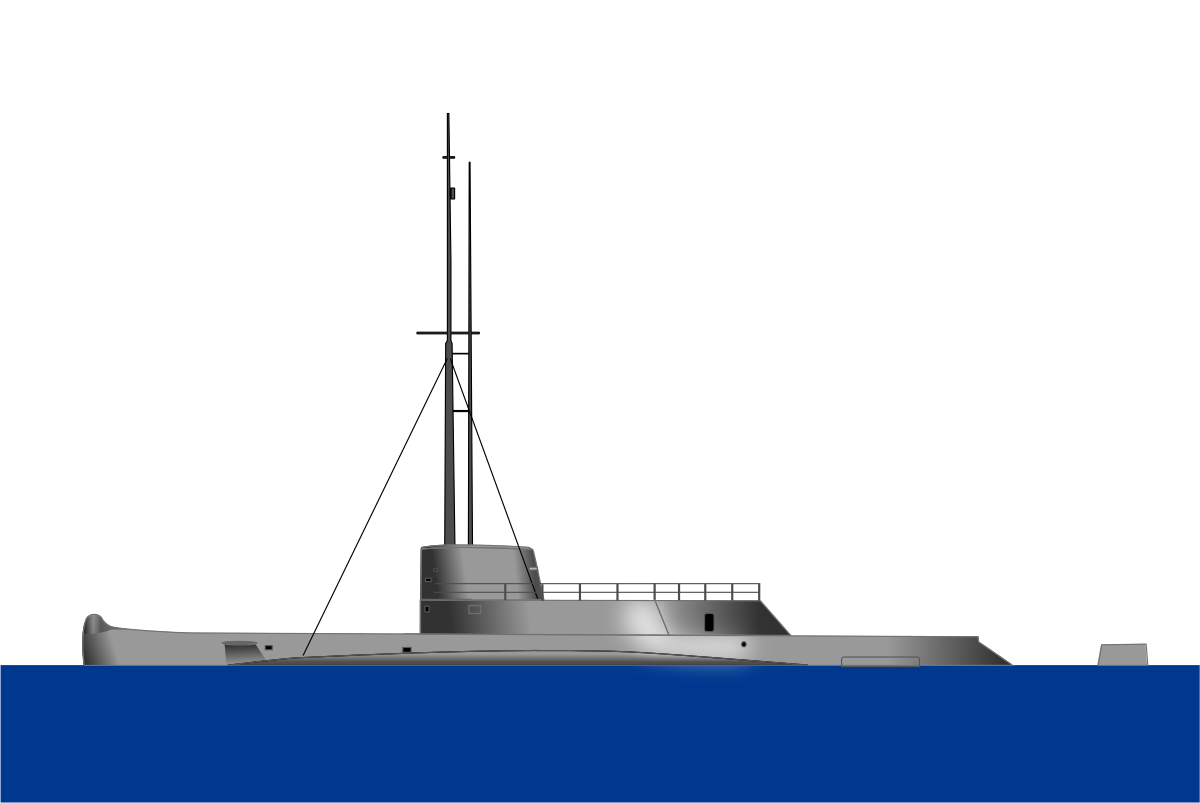 I was surprised to learn the British started with SSNs (Dreadnought / Valiants) and then moved to boomers.

The french started the opposite way: boomers first (Redoutable, Q252 hull) and after a decade in the 80's, the Rubis SSN presently retiring - the smallest SSN in the world. 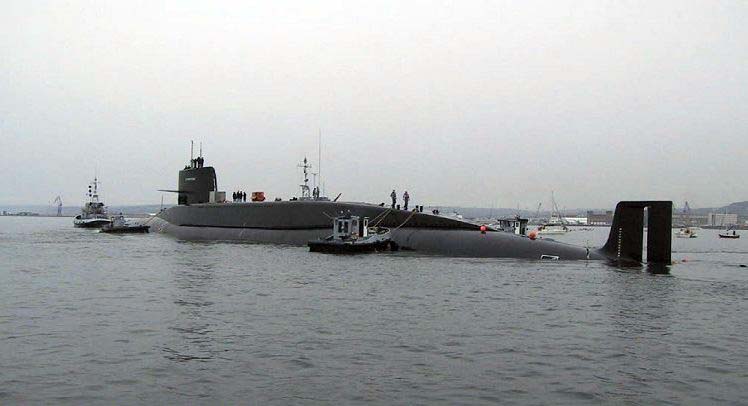 The Rubis class must have certain advantages for clandestine ops with their small size.
Have any stories real or imagined come out The horn of Africa comes to.mind.

Archibald said:
I was surprised to learn the British started with SSNs (Dreadnought / Valiants) and then moved to boomers.
Click to expand...

As Macmillan would say "events dear boy", an artefact of timing in 1956 the idea of a ballistic missile submarine still seemed like sci-fi when stuff like Regulus looked like a Heath Robinson contraption.
Actually the SSBN was seen as a nuisance in disrupting the SSN programme, probably another four or five Valiants would have been built instead. The RN wasn't necessarily super keen on getting the national deterrent, they knew they could probably get the SSN dosh out of the Treasury.