British Aircraft of Prototype / Experimental and Proposed Designs Only. | Facebook

Requests to join will only be considered if membership questions are answered, you have a profile photo and your profile is not locked. If after being accepted you decide to Lock your Profile you...


Paul Chapman said:
The first UK Concorde flew on the 9th April 1969 and five days later this appeared. Some wag in Computer Services had been setting up the five hole tape. I started playing with computers in 1970 when I was in the Fluid Motion Group and we were running multi-element aerofoil analysis. It was FORTRAN and five hole tape then. Not infrequently the drive sprocket would jam and the tape would be returned in two parts.
Click to expand... 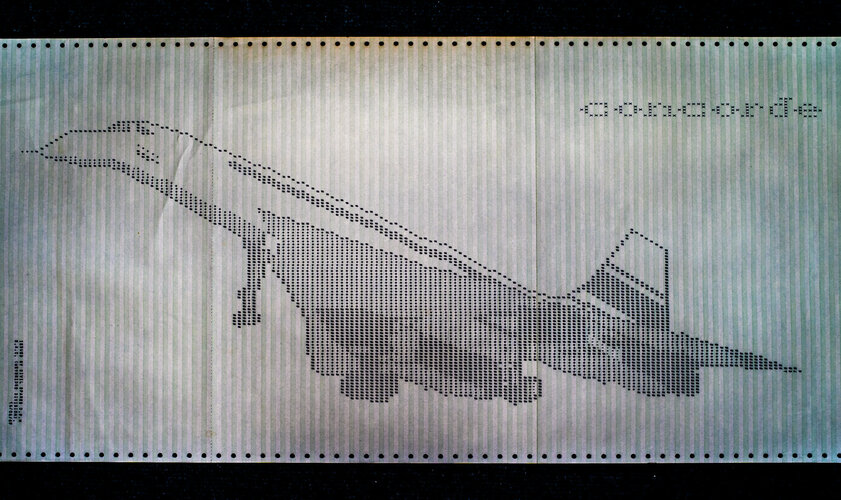