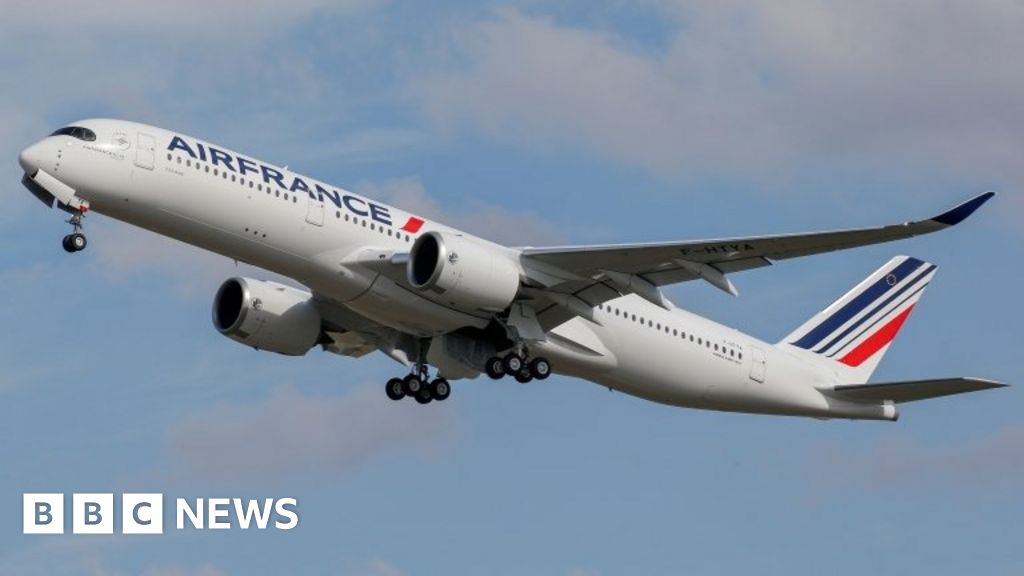 Belarus: Russia blocks some flights for avoiding its ally

Russian President Vladimir Putin offered support to Belarusian President Alexander Lukashenko as he faces a flood of criticism from Western nations over his detention of an opposition activist.

jeffb referenced the (essentially) forcible search of the airplane of Bolivia's president but my (admittedly superficial, based on statements by international law experts on media) understanding is that the rules and conventions that apply are different for government aircraft and civilian operators. In any case Snowden is an international fugitive (and not for nothing currently exiled in Russia) while this young Nexta (i.e. Belorussian non-government affiliated media) journalist's status is that of just another person who was on an internal EU flight. Arjen referenced the threats imposed upon an EgyptAir flight carrying the Achille Lauro hijackers; the only other persons on that (non-scheduled) flight were Egyptian government officials whose role was to provide some kind of cover.

Both cases have of course been prolifically promoted as proof positive that nothing extraordinary was done here by Russian (and Belorussian) state media and the now already familiar accompanying gray zone cast of characters who always appear in these situations (e.g. the huge amount of disinformation and whataboutism about the downing of flight MH17 over eastern Ukraine by a regular Russian AA unit embedded among Russian armed and led "separatists"). While we can of course make comparisons and consider possible precedents, the malicious intent and the self-serving willingness to yet further erode norms and the international rules based order shown here by Russia's leadership should not be lost on anyone. While the Lukashenko regime has thus far engaged in a rather half-hearted balancing act between its EU neighbors and Putin's Russia, this case is as clear an example as any that Putin's regime after Lukashenko's bungled re-election fraud scheme now has almost complete control of his actions and can escalate the situation at will.

Nexta, Roman Protasevich included, were some of the few journalists who were able to report on the huge protests that erupted after the last "election" (almost all foreign media were thrown out) and continue to this day in various lesser forms under enormous repression. Nexta is still reporting on YouTube, for example. Now the very person of Protasevich, in the hands of Putin's regime by proxy, has been turned into an instrument of further chaos, isolation and consolidation of power. Basically all pretense of legitimacy has been shed, only fear and coercive power remains. It is high time the rest of us took a long hard look in the mirror and acted accordingly.

On a side note, Ryanair had another security scare the day before yesterday: 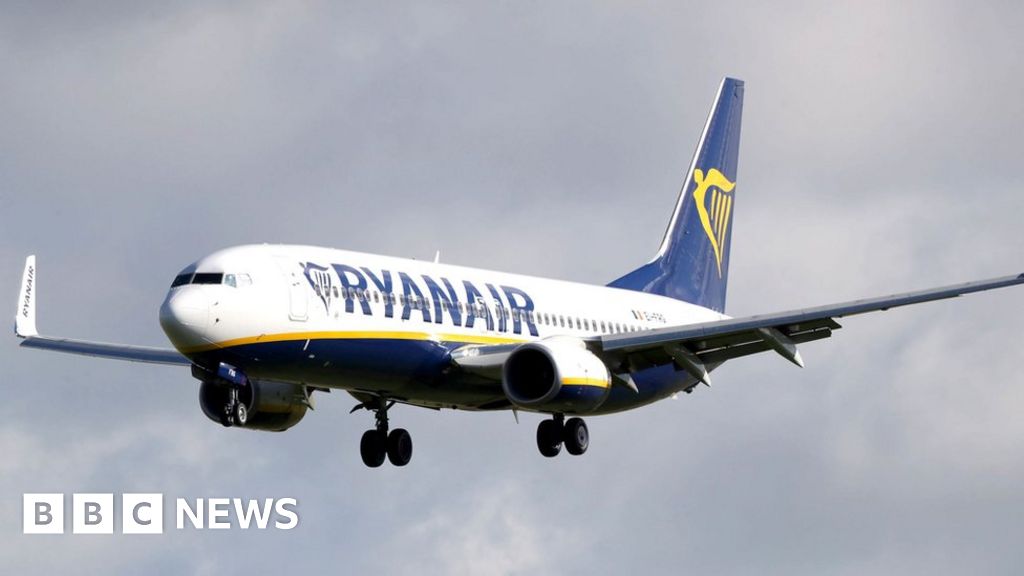 A plane from Dublin to Krakow was diverted to Berlin on Sunday after the crew received a warning.
www.bbc.com
U

Variations on a theme. 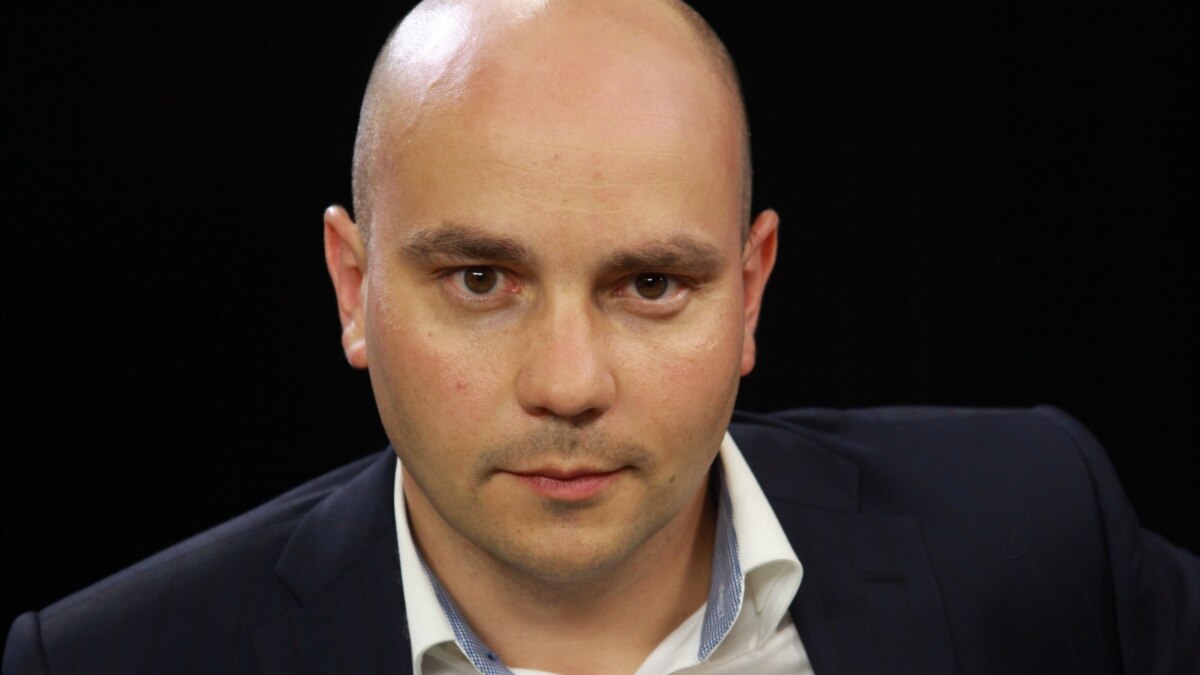 The former executive director of Open Russia, a pro-democracy movement founded by Kremlin critic Mikhail Khodorkovsky, was removed from a plane in St. Petersburg and detained in the latest crackdown on opposition forces in the country.

Variations on a theme II; first you force down a flight with a politically inconvenient person on board, then you stop a flight from getting airborne and eventually you just stop most people getting on a plane altogether. 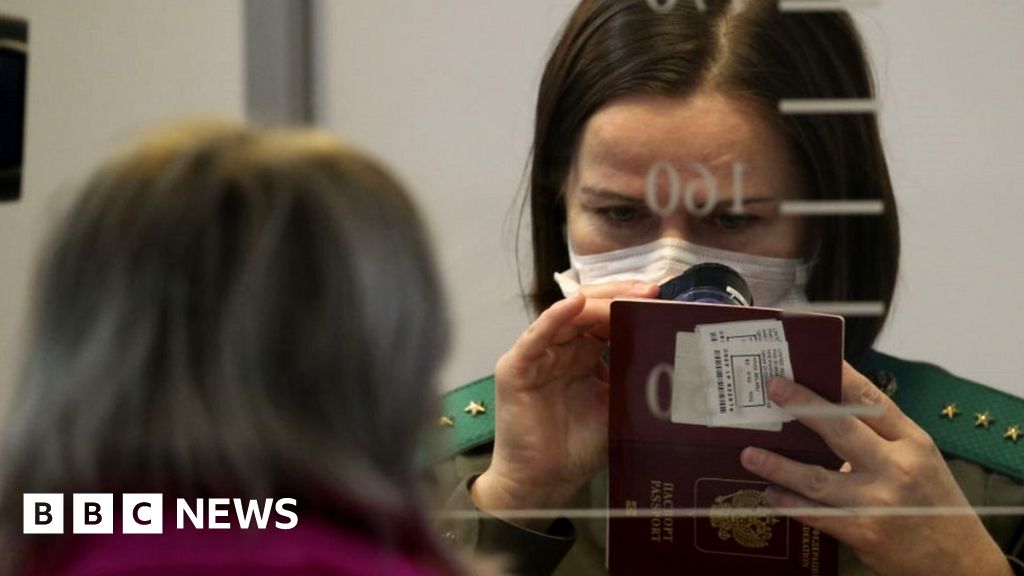 The travel restriction follows an international outcry over Belarus's diversion of a Ryanair jet.
www.bbc.com
U

"Newlines, in collaboration with the Dossier Center, has exclusively obtained the original bomb threat email Alexander Lukashenko now claims was sent by the Palestinian militant group Hamas, allegedly prompting his order to land a Ryanair jet carrying a dissident journalist in Minsk.

But timestamps show that the email was sent 24 minutes after Belarusian authorities told the pilot and crew that, based on an emailed bomb threat, they were transporting an explosive device as well as passengers."
Click to expand... 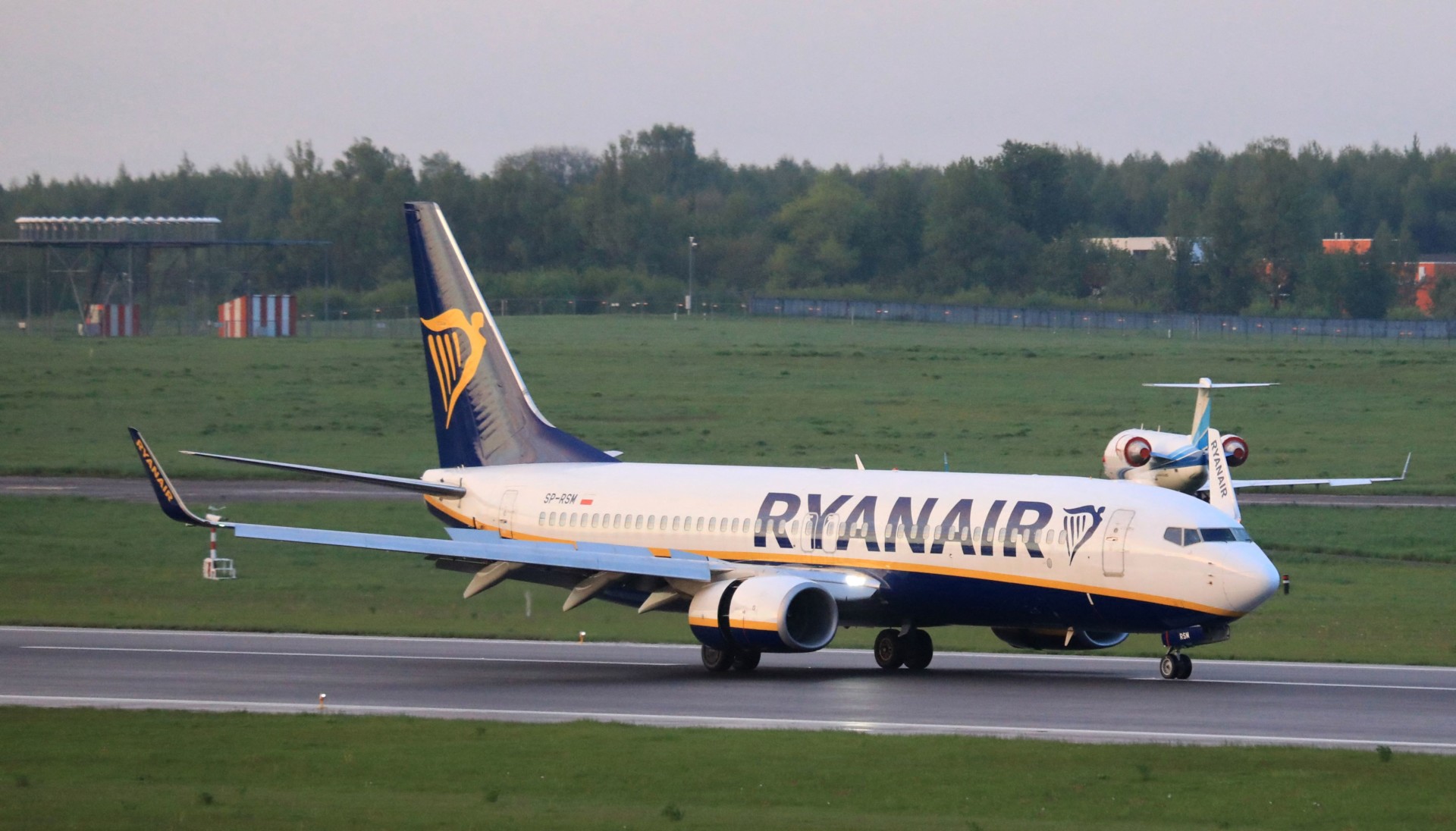 Adding to the fact that the message was sent after the mid-air bomb theatrics unfolded, the sought-for cease fire referenced in the email had already taken effect on Friday, two days before this communique was sent out.

Tadeusz Giczan, editor-in-chief of Nexta tv, adds some detail on the machinations behind Lukashenko/Putin forcing down Ryanair's flight (Twitter, May 31st, 2021). It seems possible, even likely, that the original target was the real winner of the presidential election Tikhanovskaya who now lives in exile:

"There’s a big chance the regime in Minsk has initially planned to kidnap Tikhanovskaya. The 'Hamas' email account was created on May 14 when Tikhanovskaya was in Greece and 2 days before she took the same Ryanair Athens-Vilnius flight Protasevich took on May 23. (1/3)

Hamas email mentions Delphi Economic Forum which took place on May 12-14 and was attended by Tikhanovskaya. The bomber also demands Israel to cease fire in Gaza strip. On May 23 when the email was sent the active phase of the conflict was over. As opposed to May 16. (2/3)

It seems the operation was designed to hijack Tikhanovskaya’s plane but last moment something happened. So Belarusian secret services did the same thing with Protasevich a week later without updating the legend, hence the inconsistencies. (3/3)"
Click to expand...