Synchronicity is a funny thing. I just stumbled upon this this a few hours ago (1st one. the other I've had for ages):

The AGM-53 Condor was a Phoenix-like air-to-ground missile, weighting some 966kg at launch (including 286kg warhead), with a range of 110km and Development of the Condor missile -- which was to have carried a conventional or W73 nuclear warhead -- was canceled before becoming operational. Also known as the ASM-N-11, a team of North American / Rockwell / NWC developed this long range, electro-optical guided missile. Related to Walleye but cancelled before completion, Condor (AGM-53) was a rocket-powered TV-guided missile.

In the early 1960s, the US Navy began to consider development of a heavy air-to-surface missile, leading to award of a contract for the "AGM-53 Condor" to North American Rockwell in 1966. Development proved troublesome, and the first launch of an "XAGM-53A" wasn't until March 1970.

As the Condor emerged, it proved to be somewhat in the same class as, and with similarities to, the AJ-168 Martel. The Condor had cruciform, steerable delta wings mounted on the midbody, and fixed cruciform tailfins. The missile had a television seeker that communicated with the launch aircraft over a two-way datalink, with the seeker relaying its imagery back to a controller in the launch aircraft. The operator could select a target using the imagery, lock the seeker onto a high-contrast element, and then let it perform the terminal attack on its own.

The Condor was powered by a boost-sustain solid-fuel motor. As the tailcone was occupied by datalink electronics, two exhaust nozzles were fitted below the tail.

The Condor was approved for production in July 1975, and the Navy expected to obtain 250 missiles beginning in 1976. However, the Condor program was cancelled in March 1976, as the Navy no longer felt it would meet their requirements, and apparently the troublesome development program had made the service gunshy. Abandonment of the Condor program led to a lengthy exercise in obtaining something better, which would ultimately result in the Navy SLAM cruise missile.

The cancellation hit the Iranian Air Force indeed very heavily, as it was obviously indeed interested in getting Condors to equip its F-4Es and F-14As for long-range/stand-off strike operations. The IIAF was activelly involved in the AGM-53 project, financing some parts of it.

Additional pictures from Wikipedia Commons, with a lot more details about the various components including the associated datalink pod: https://commons.m.wikimedia.org/wiki/Category:AGM-53_Condor

The model in the last picture is from the National Air and Space Museum. 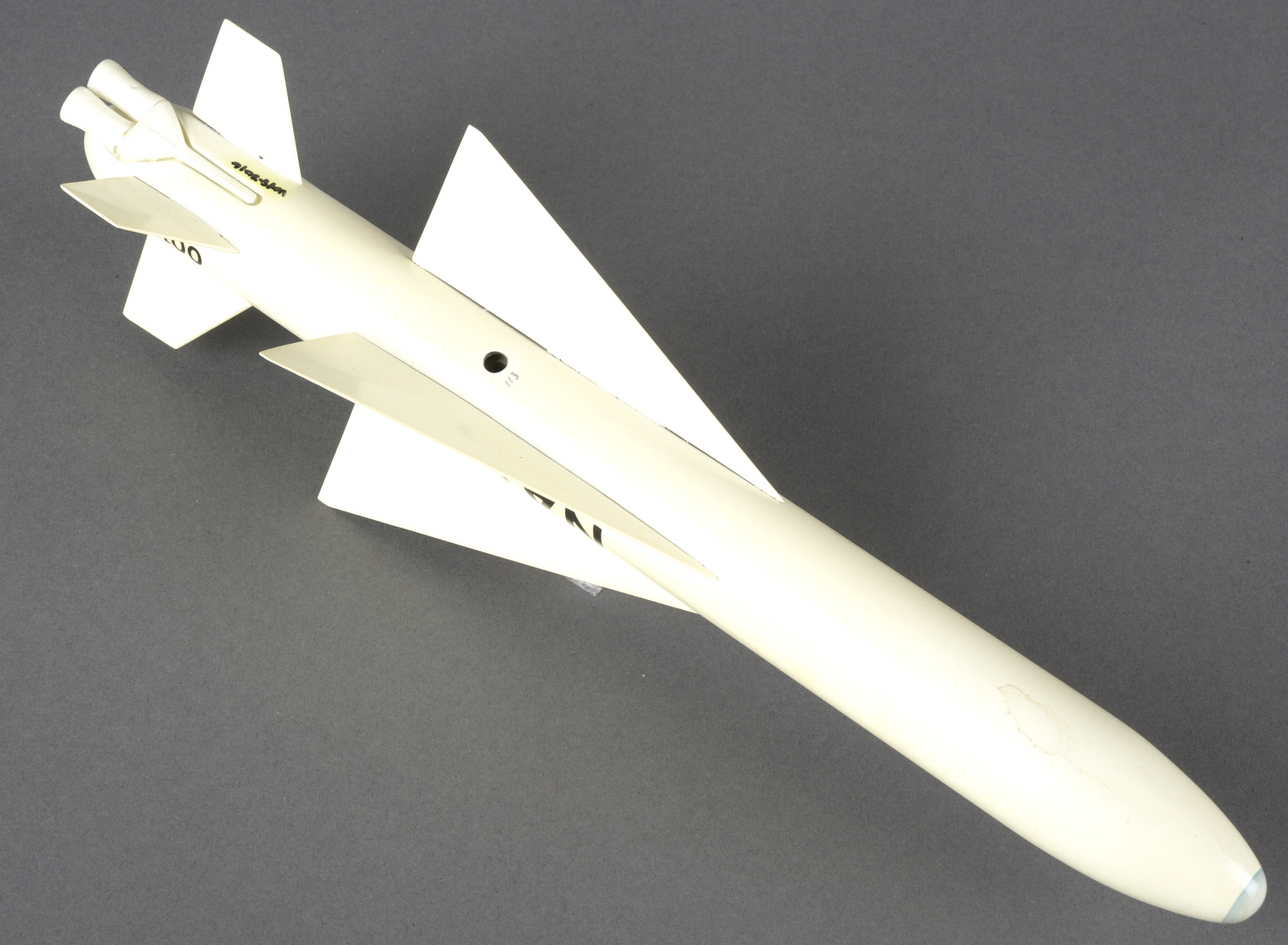 If Iran had given the same kind of financial backing that it gave the F-14 (Which saved the programme) then it would likely have gone into production.