75th Anniversary of the Liberation of Auschwitz 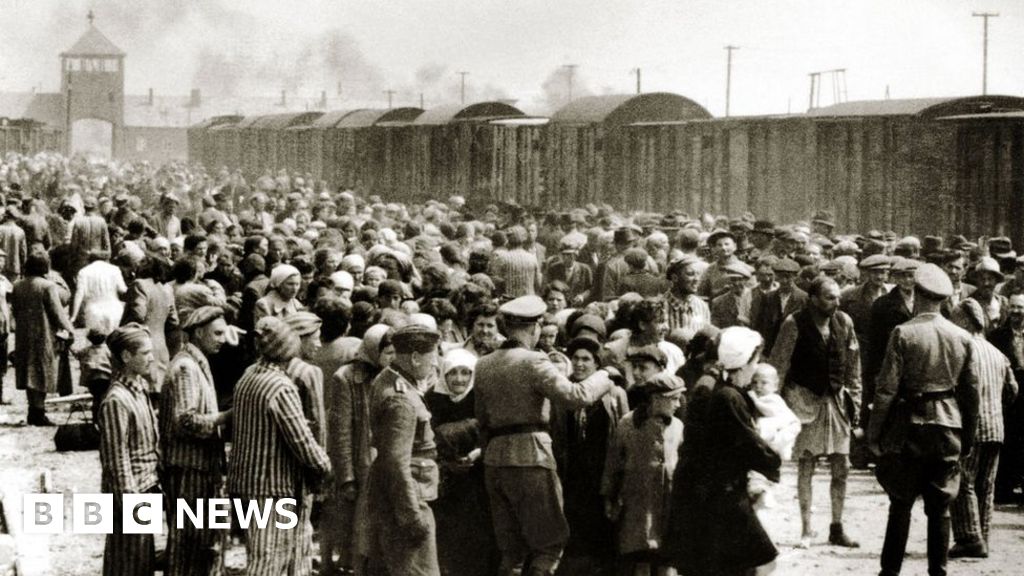 On 27 January 1945, Soviet troops cautiously entered Auschwitz.
Primo Levi - one of the most famous survivors - was lying in a camp hospital with scarlet fever when the liberators arrived.
The men cast "strangely embarrassed glances at the sprawling bodies, at the battered huts and at us few still alive", he would later write.
"They did not greet us, nor did they smile; they seemed oppressed not only by compassion but by... the feeling of guilt that such a crime should exist."
"We saw emaciated, tortured, impoverished people," soldier Ivan Martynushkin said of liberating the death camp. "We could tell from their eyes that they were happy to be saved from this hell."

In less than four years, Nazi Germany systematically murdered at least 1.1 million people at Auschwitz. Almost one million were Jews.
Those deported to the camp complex were gassed, starved, worked to death and even killed in medical experiments. The vast majority died in the Auschwitz II death camp - known as Auschwitz-Birkenau.
Six million Jewish people died in the Holocaust - the Nazi campaign to eradicate Europe's Jewish population. Auschwitz was at the centre of that genocide.
Click to expand... 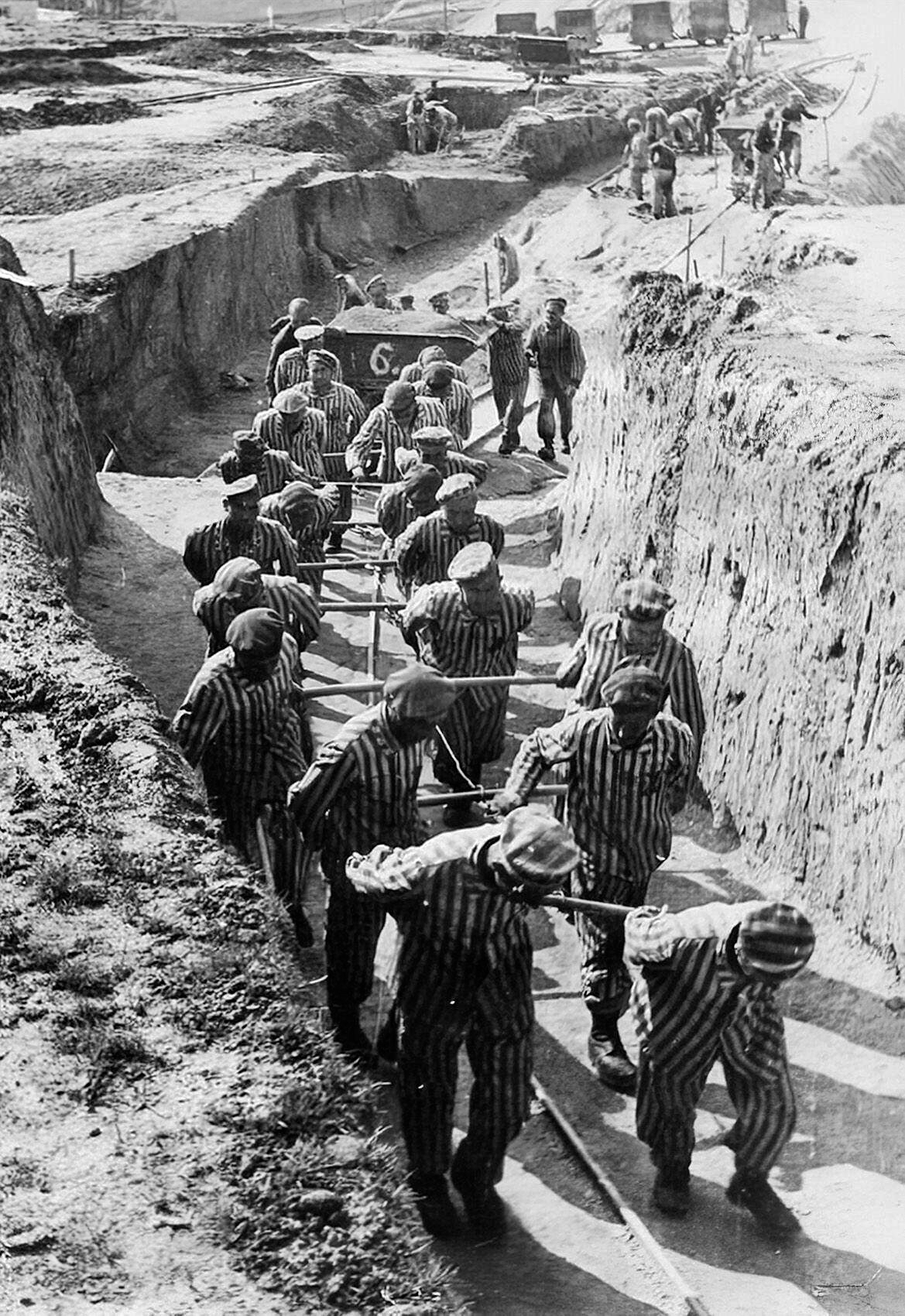 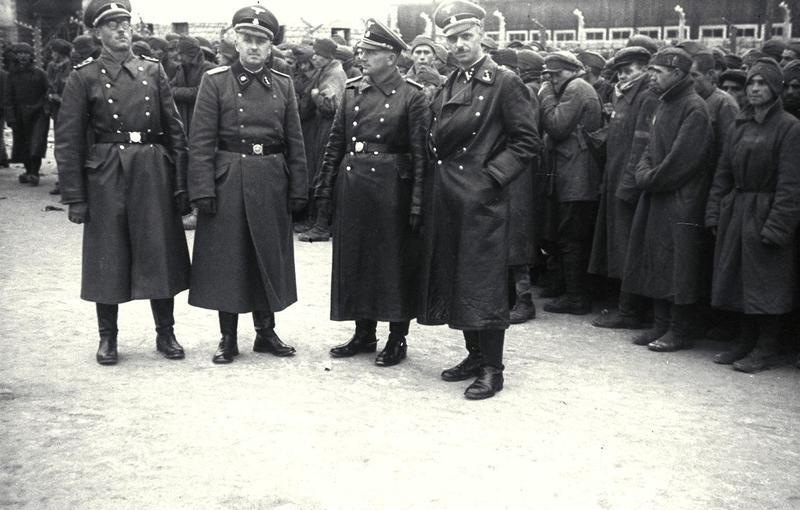 Let's never forget such terrible atrocities. The day we forget, will be the day it will happen again.
Last edited: Feb 16, 2020

Deleted some posts. This is not the place for sharing this views.