What an amazingly perfectly executed strike! Sea skimming attack with toss bombing is a complex thing to achieve successfully. The high speed pass adding complexity. Do we really see dumb bombs being delivered here (without even a braking/ballute kit)?
Notice how the wingman didn't get fragged. 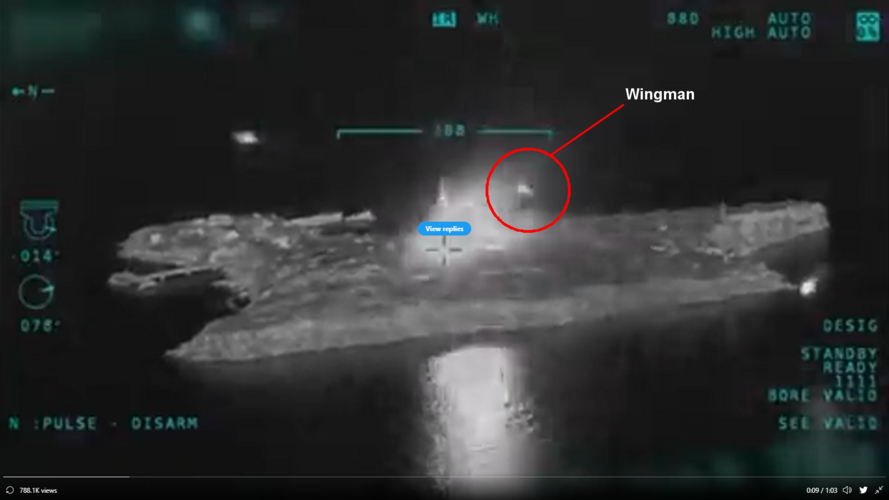 Combat-Master said:
Been a while, let's get up-to-date with Ukraine-Russia situation concerning Ukraine's use of Bayraktar TB2

Su-27 striking Russian facilities on the Snake Island in the Black Sea, captured by a TB-2 drone.

Before Ukrainian Su-27 attacked targets on Snake Island, TB2 took out some AIrdefences on the Island.

Weird place to set up an AD system, its radar FoV hemmed in by buildings (one of them a lighthouse!) on three sides. May not have been operational at the time of the strike.
F 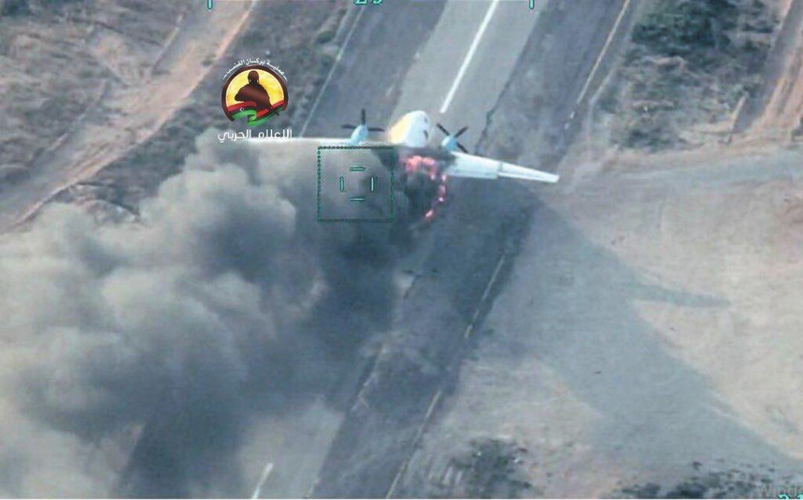 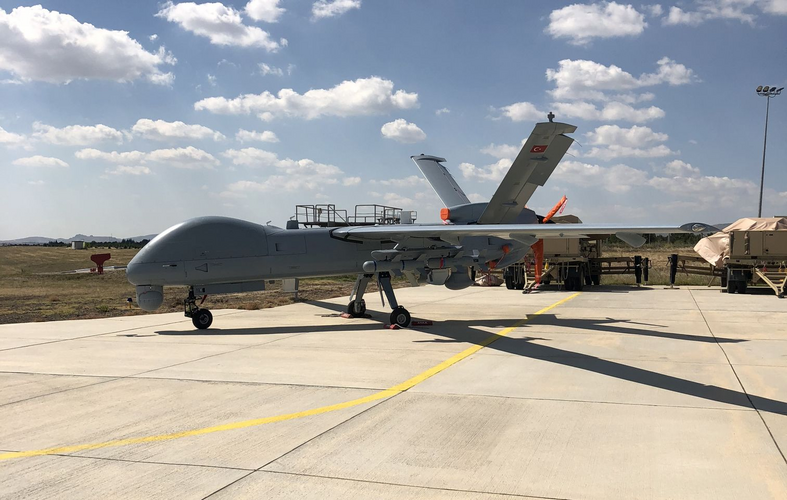 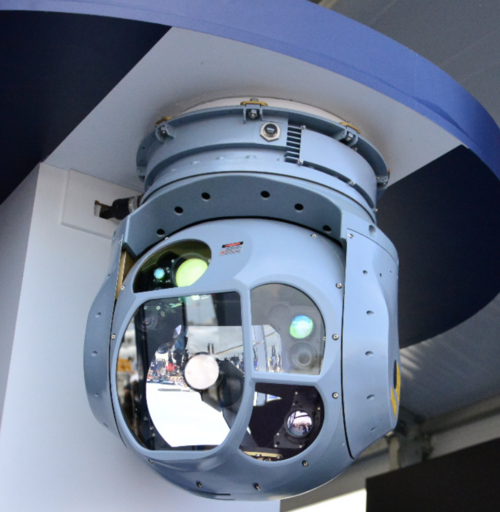 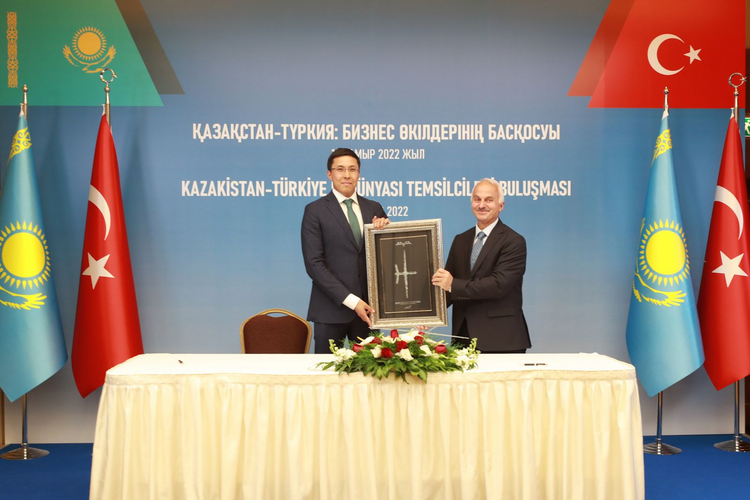 Baykar has export agreements with 26 countries. It is actively used in 13 of them.

Bayraktar TB2 is an armed unmanned aerial vehicle exported to the most countries in the world.

More than 95% of our revenues come from exports.


The export price of our products is several times the price of the Turkish Armed Forces. Despite this, products with the best price / performance ratio in the world.

Baykar is one of the 2-3 largest drone companies in the world.

I was just thinking about the tactical role that the TB-2 actually do.

I think what TB-2 does is neutralize shoot and scoot. Many ground forces works by the logic of short emissions and immediate movement afterwards to avoid counter fire. This applies to radars, jammers, and artillery.

With persistent long range yet narrow field of view sensors, any long range detectable event would have such sensors directed on it, tracking opponents out of that.

What this basically means is that Radar SHORAD with weapons range shorter than TB-2 sensor range near the front would eventually get tracked unless kept in reserve completely. Attempts at hiding after being tracked does not work, as cases of Pantsirs hit while under buildings and Tors blown up in garages attests. Other weapons like MRLS is also the logical target for such a system, as the destruction of Smerch in Armenia shows.

Even when long range munitions is unavailable, just keeping tabs on opponent long range high value assets can be quite useful.
-------------
Ground forces will need to adapt tactically with the understanding that rear line emissions will be tracked in good weather and one need planned post emissions maneuver to make TB-2 lose track.
Last edited: Thursday at 11:42 AM 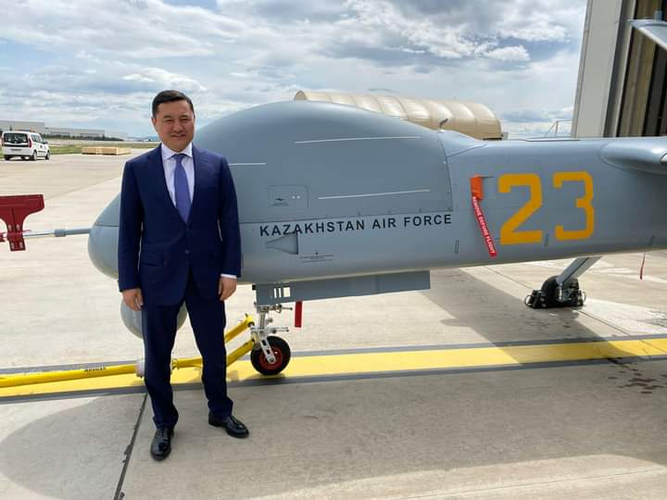