I have found some ! Austro-Hungarian "(Hovercraft)" from 1915
It should be a torpedo boat or demolition boat with 1200kg warhead!
Here are a few good Websites that describe the system.

I have heard of a "LM-Funklenkboot"
Controlled from airships! And from Seaplanes! It should be a demolition boat!
Are there more informations? What about some Pictures ?

Your post reminded me of a series of paperbacks ublished in the '70sby Heyne
publishing. in one of them ("Kriegsschiffe 1914 - 18)") an italian motor torpedo boat
was shown, which was in fact a hybrid between a boat and a track-laying vehicle and
should have been able to climb over torpedo nets. It was intended to attack the austrian
fleet at their main base at Pola.

LM-Boats, austrian copy of the GRILLO and many others !
http://www.hicon.pl/~pothkan/hhwn/AH-Min.html

If you like these, you'll love this site! This covers ALL the projected Austro Hungarian boat projects. 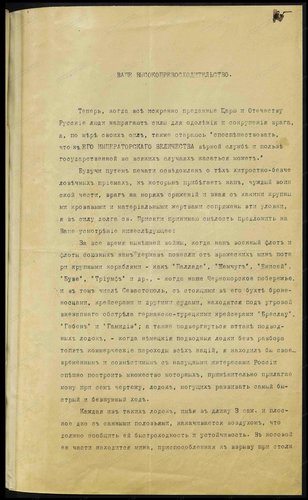 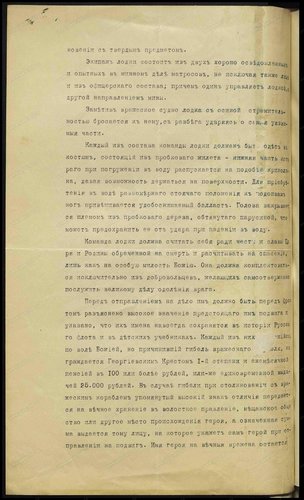 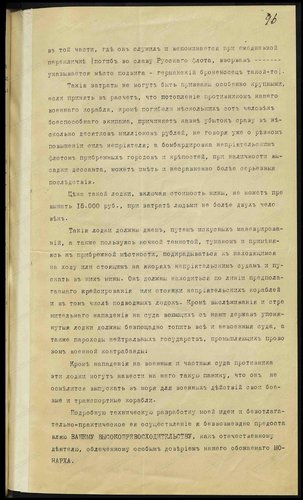 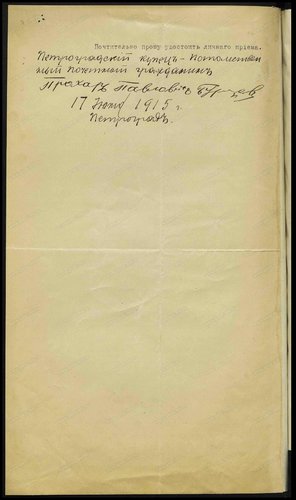 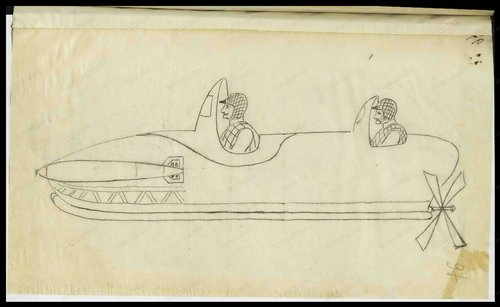 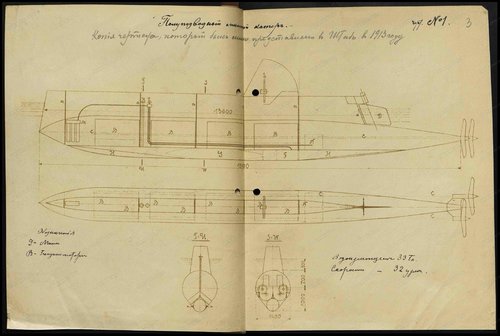 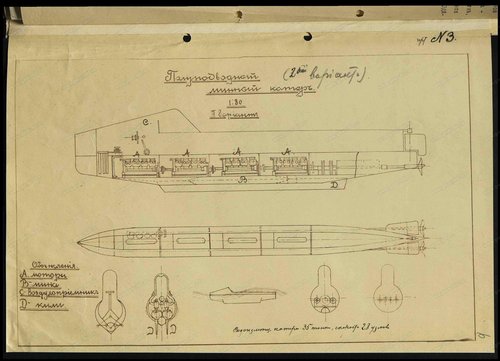 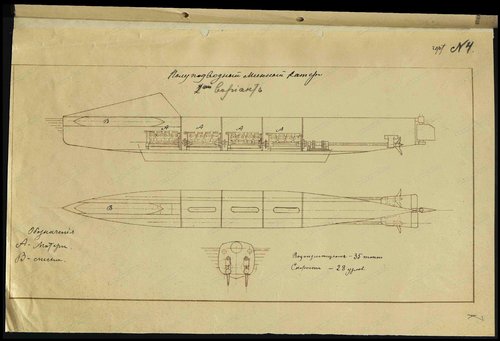 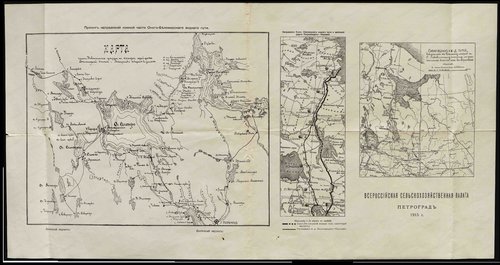 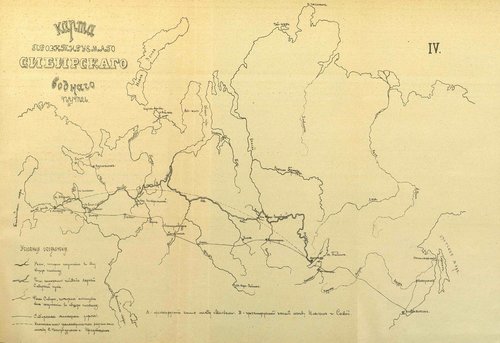 Also, worked at projects of canals:
- From Black Sea to Baltic Sea
- From Black Sea or Azov Sea to Caspian Sea
After victory in WW was planned to obtain territories in the Mediterranean Sea and in Persian gulf, and, than was an idea about the canal from Persian Gulf and Caspian Sea
And, for Russian empire, idea of long-range small-size special boats was very revelant.
Last edited: Apr 4, 2020
I