Twenty years after the Air Force gave up its EF-111 stand-in jamming platform, it is again looking to create an escort electronic warfare aircraft capability, inheriting the mission from the Navy.

Air Combat Command chief Gen. Hawk Carlisle, in a recent interview with Air Force Magazine, said the service is aiming to field a Penetrating Electronic Attack platform in the 2030-2035 timeframe.

“We believe we need not only Penetrating Counter-Air, we also believe we need Penetrating Electronic Attack,” he said of aircraft capable of getting past high-end air defense systems. The platform could be a variant of the PCA aircraft, or “we have something that can go a little faster in that realm,” or it could be an unmanned platform. “So there’s a lot we’re thinking about” with the PEA, he said.

“The Navy is kind of leaning toward a standoff capability” in electronic warfare, “because of the way the fleet operates,” Carlisle noted. “We, in the Air Force, responsible for theater-level airpower, believe we need penetrating as well and so, my guess is, there will be…a synergy there where the Navy concentrates on a standoff capability, we concentrate on a stand-in capability. And then we marry those two together to make the greatest electronic attack capability we can.”

The Navy has included the Air Force in its EA-6B Prowler and later EA-18 Growler missions since the EF-111 “Spark ‘Vark” was retired, allowing electronic warfare exchange officers to fly on those aircraft in the jamming/escort role.

Carlisle said that after a now-underway service-wide Enterprise Capability Collaboration Team review of multi-domain command and control, it will do one on electronic warfare and flesh out EA plans. The services are also working a joint look at theater electronic attack and electronic warfare launched by Deputy Defense Secretary Robert Work last year.
Click to expand...

we have something that can go a little faster in that realm
Click to expand...

As meaning something that could programmatically emerge earlier, rather than a faster aircraft, based on the context of the article (persistence).

I also read it as something that can go faster through the acquisition cycle. The P-AEA mission has been in their horizon for a while now.

bring_it_on said:
I also read it as something that can go faster through the acquisition cycle. The P-AEA mission has been in their horizon for a while now.
Click to expand...

SCO is sponsoring MALD-X for example.

MALD would work to an extent, but what about something a little larger, like the UTAP-22?
http://www.youtube.com/watch?v=lcP66syzQls 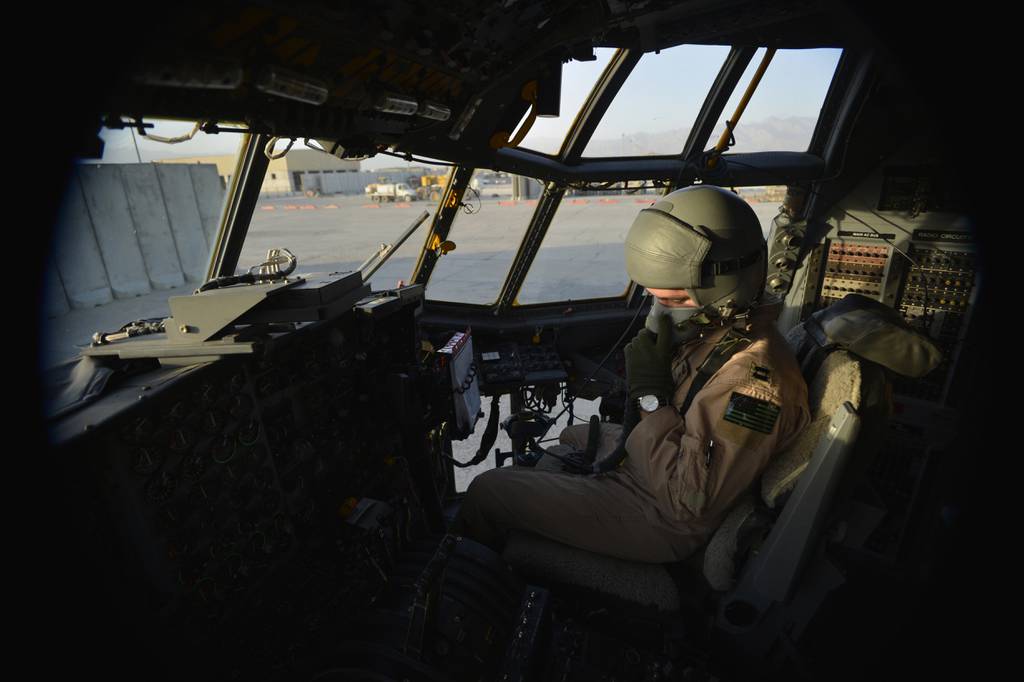 The service has taken a number of steps to improve its electromagnetic spectrum posture — from reorganizing oversight to relying more on adaptable technologies. Lawmakers have pushed the Air Force to do more. 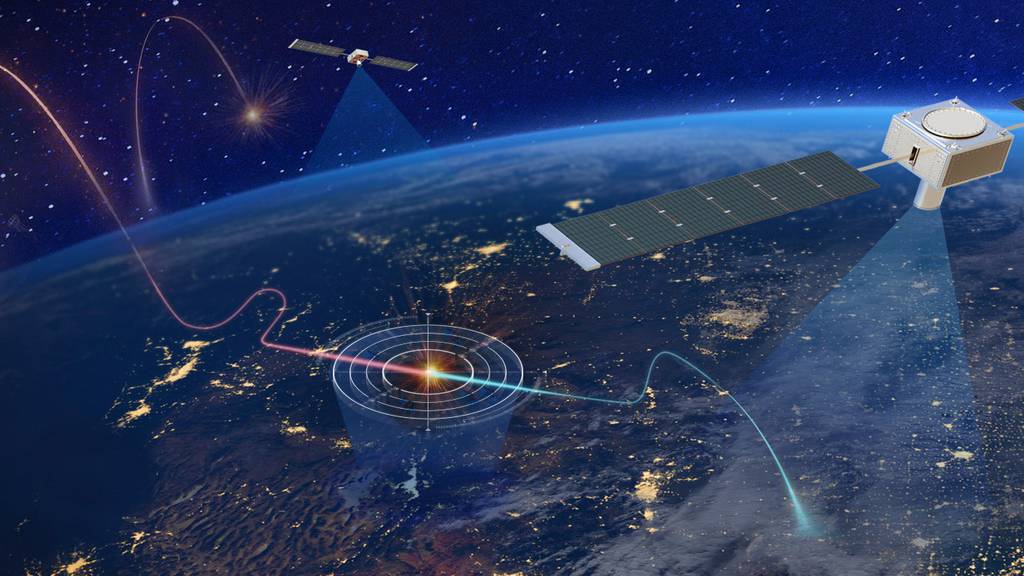 A draft RFP from the Space Development Agency outlines what it needs from missile-tracking satellites it plans to launch in FY22.

Another task for NGAD's family of drones to handle as a hunter killer team with the manned NGAD aircraft acting as mission director?
J 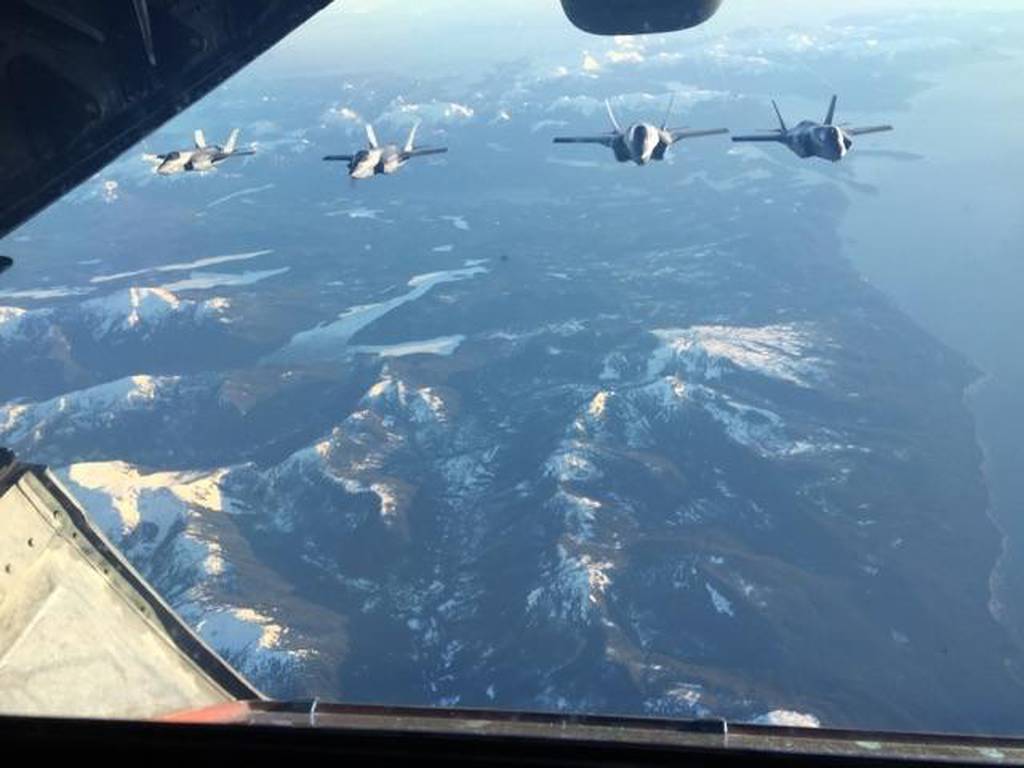 Air Force activates first of its kind wing for spectrum 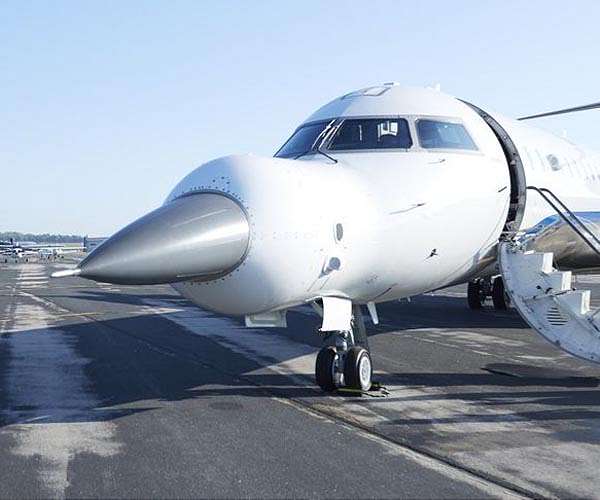 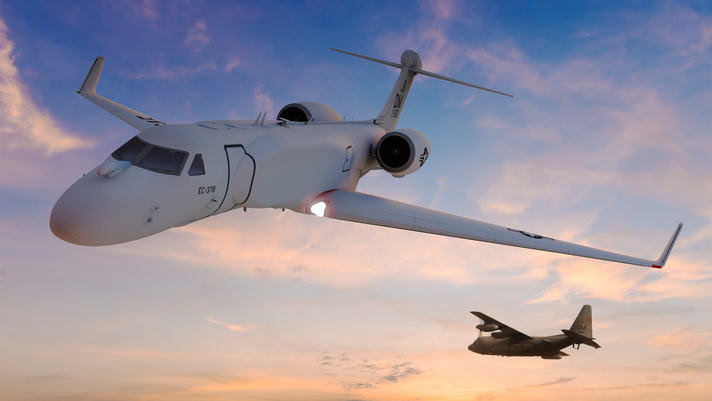 The U.S. Air Force is one step closer to having a new aircraft for jamming enemy communications.

The U.S. Air Force is one step closer to having a new aircraft for jamming enemy communications.