A new series, this one covering the somewhat disparate topics of "research aircraft" and "reconnaissance aircraft." Why those two together?
1: Why not, that's why.
2: It's useful alliteration.
3: Because either topic on its own has a pretty lean selection of projects to choose from compared to the likes of Bombers, Transports or Fighters.
4: Because.

And so, USRP #01 has just been published:
http://www.aerospaceprojectsrelview.com/blog/?p=2956 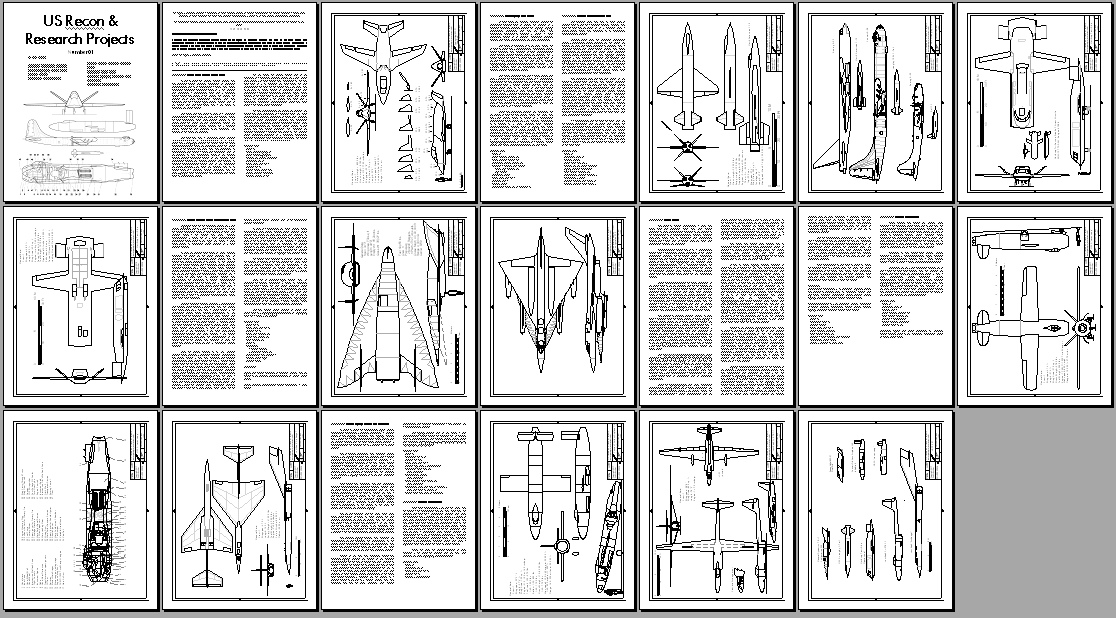