US Bomber Projects #21 and Spacecraft Projects #05

In case you missed it...
Scott Lowther aka Orionblamblam published US Bomber Projects #21 and Spacecraft Projects #05 two weeks ago.

Both are now available at Scott's blog.
I will let him to post some pictures as appetizers here in this topic.

No want of ambition there then... 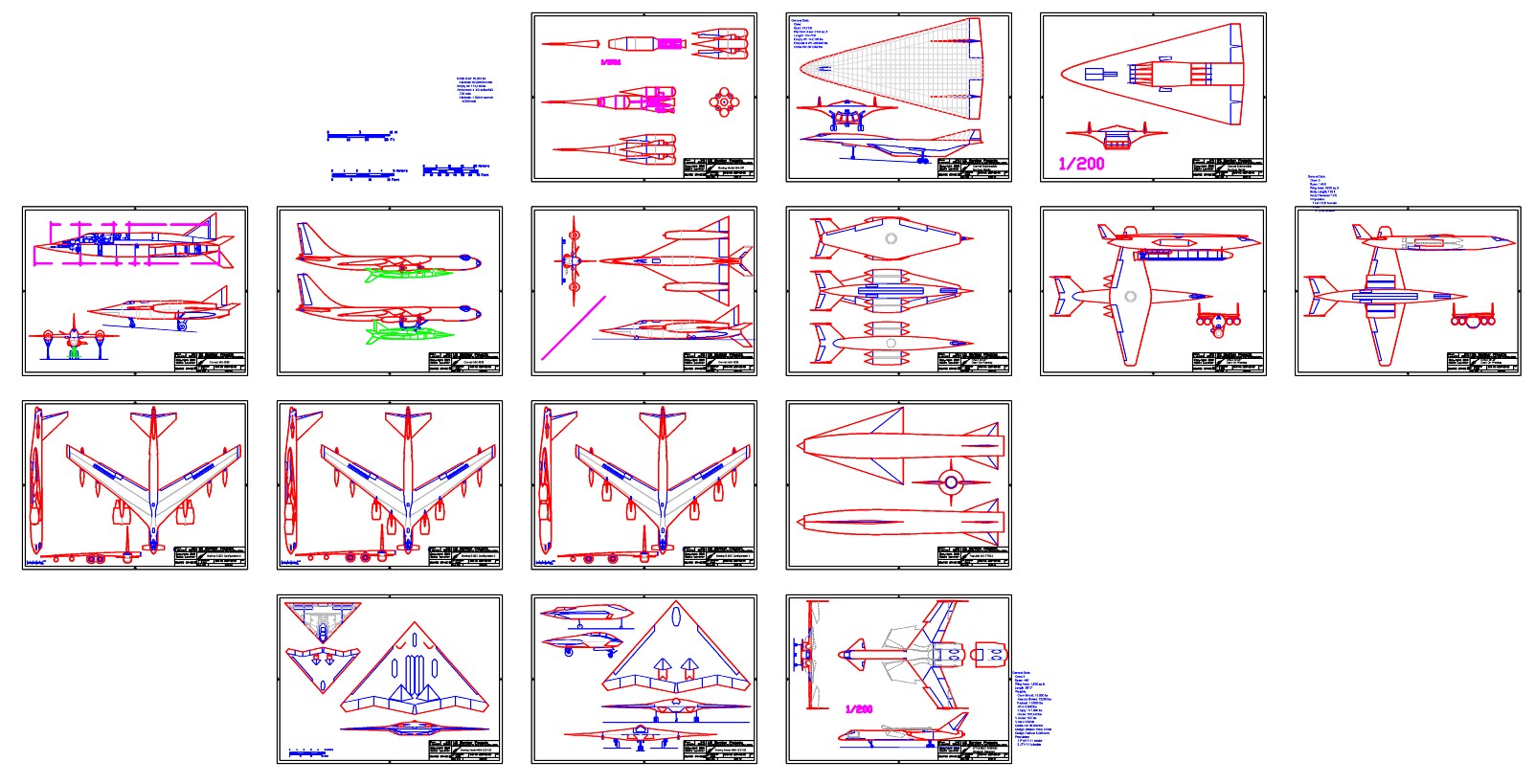