The US Air Force has ordered the General Atomics Aeronautical Systems Predator C Avenger for deployment to Afghanistan. A single aircraft is being procured, marking what may be the type's first order.
Although termed a test aircraft, the order fulfils an urgent request by secretary of defense Leon Panetta for reconnaissance and strike assets. Several untested aircraft and systems have been purchased or deployed under urgent operational requirements, including the Northrop Grumman MQ-8B Fire Scout currently operating in Afghanistan.
"This aircraft will be used as a test asset and will provide a significantly increased weapons and sensors payload capacity on an aircraft that will be able to fly to targets much more rapidly than the MQ-9 [Reaper] UAS," the USAF said in an announcement. "Since it has an internal weapons bay and four hardpoints on each wing it will also allow greater flexibility and will accommodate a large selection of next generation sensor and weapons payloads."
The request for the aircraft was made earlier in 2011, before the crash of a stealthy Lockheed RQ-170 Sentinel in Iran.
Despite being jet powered and heavily modified, the Predator C has a high degree of commonality with similar General Atomics systems that are heavily employed by the Department of Defense, including the MQ-1 Predator and MQ-9 Reaper. Specific mention is made of the Predator C's ability to carry a total payload of more than 907kg (2,000lb).
The Predator C, capable of attaining over 400kt (740km/h) and 60,000ft (18,200m), has been flying since 2009 without a customer. A seagoing version, the Sea Avenger, is considered a strong contender for US military programmes, including the navy's unmanned carrier-launched airborne surveillance and strike programme.
Neither the USAF nor General Atomics were immediately available to comment.
I

Nice - Cannot wait to see the stretched and beefed up production vehicles. IIRC a full 1.5 meter stretch to accomodate internal weapons of a larger nature.

I hope this gets the UKs SCAVENGER money too. IMHO the RAF would be silly not to at least give it a good try out.

It is programs like these and others (X-47, etc.) that makes me believe that, although I like the airplane, the F-35 will never make its production numbers.

Sorry, Crabanero, your post's image was blocked by my firewall due 'duplicate header'...
F 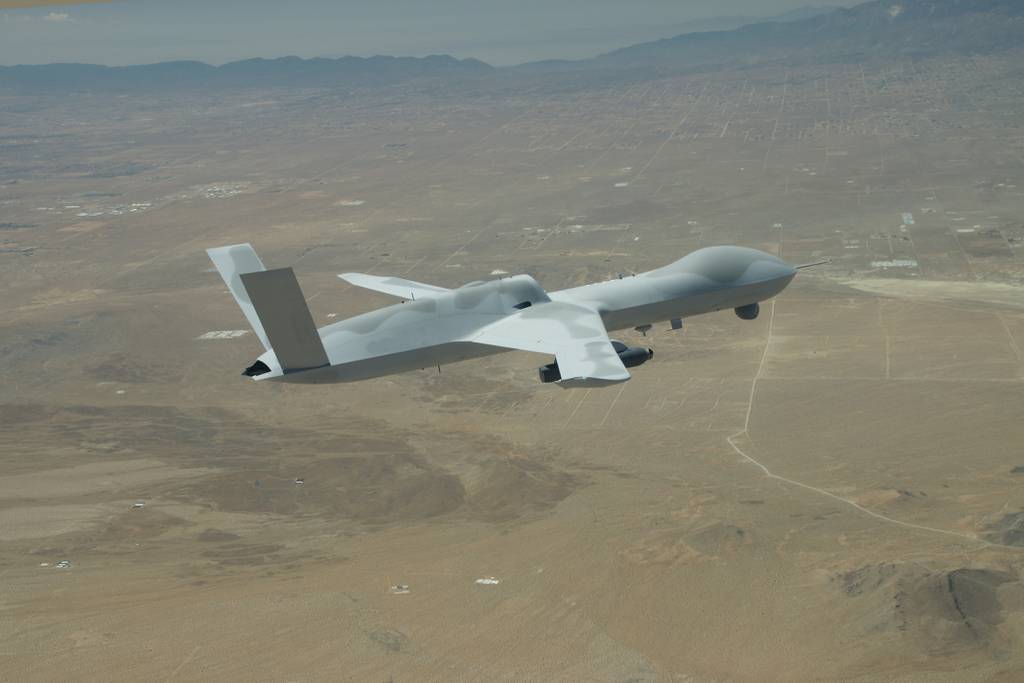 With Skyborg, the U.S. Air Force hopes to build an autonomy system that can pilot drones and work with human fighter pilots. 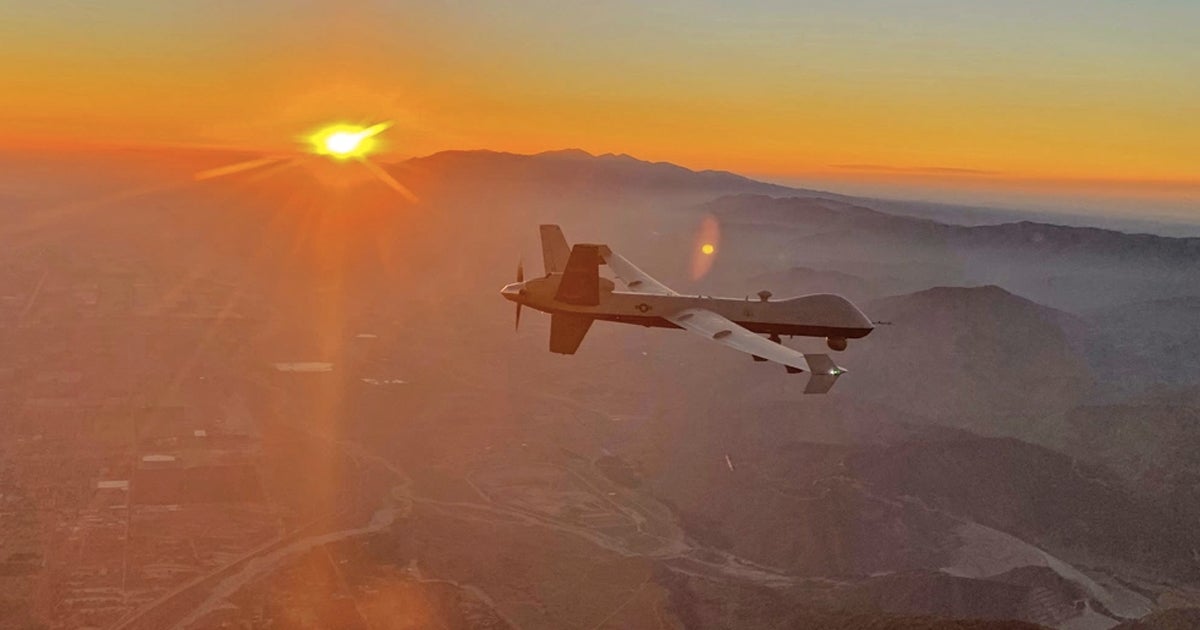