I'm looking for Unmanned Logistics Air Vehicles (ULAV) (might also go by the designation U Transport AV, or U Cargo AV). I know about the CQ-10 SnowGoose (see Pic below), but what about other proposals/developments - for instance under the various BURRO (Broad-area Unmanned Responsive Resupply Operations) concepts? 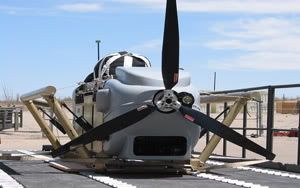 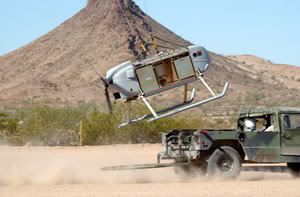 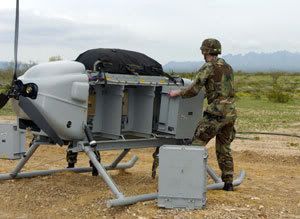 More info on the Snow Goose can be found here: http://www.mmist.ca/SnowGoose%20Brochure.pdf

Wow, what an interesting photo! ;D

A couple of UAV proposals for MEDEVAC/Rescue role (essentially a cargo UAV): 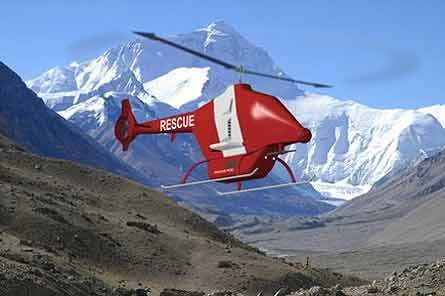 There is also this concept for a MULE UAV - I believe this is based on the Solotrek concept (though I may be wrong). If anyone has more info please post it. 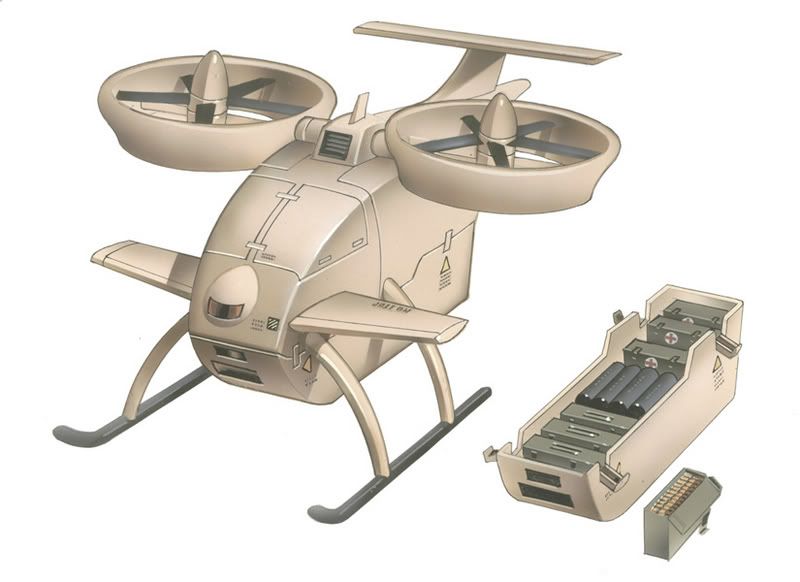 Finally there is this concept from Urban Aeronautics:

...dunno why, but renders reminded me of all that 'Caret' BS

New variant of UAV from the first post here. CQ-10B

This actually sounds like an excellent reason to revive the old assault glider concept. It would not be hard to come up with a unmanned cargo glider, maybe with 2-axis controls for simplicity, perhaps with the guidance and control electronics built into a pelican case to be recovered and reused. With modern GPS guidance and perhaps some sort of ground beacon for the final approach and a retro rocket in the nose and/or a braking parachute it could get in to some very small spaces. A simple, disposable design kept as basic as possible about the size of the General Aircraft Hotspur could carry one ton of cargo.

The CQ-10 Snowgoose sounds like what you're asking for; the B variant of it is an autogyro version, but delivers just over a ton to within 30m of a marker.

Neat, that's not far from what I had in mind. The powered parachute version is perfect for short-range operation from a forward base, but the added range and flexibility of the jump-takeoff autogyro version comes at the price of much complexity and higher cost. I was thinking more of traditional glider-style towed launch by a powerd fixed-wing aircraft. The WWII Waco CG-4A had a glide ratio of about 12:1 and could carry two tons, more at "emergency load." If our modern disposable, unmanned cargo glider is a little more aerodynamic, say a glide ration of 15:1, that would give it a maximum no-wind range of about 30 miles when launched from 11,000 feet above ground. A small "sustainer" engine powerful enough to maintain altitude (but not enough for takeoff or significant climb) as proposed by Miles Aircraft back in the 1940s could easily extend that range to a couple hundred Miles, with the engine switched off for the silent final approach.

I can't recall the name of the program, but i remember something of the sort being proposed in a SBIR by one of the military branches or by DARPA, some two-three years ago. Just like what eventually became the K-max Burro, it was another way of keeping personnel out of harm's way (IEDs) and resupply bases.

The problem with gliders for re-supply is the amount of space they need to land. Inevitably, this means going outside the FOB to get the cargo and that is a Thing You Don't Want To Do... For example, if a DH3 landed outside, it was 'disposed of' by machine gun fire.

cluttonfred said:
... The powered parachute version is perfect for short-range operation from a forward base, ...
Click to expand...

But the CQ-10A SnowGoose can also be air-dropped ... making it a long-range logistics delivery system as well.