Anybody can help me???

And why so many towers??

I'll try to identify it tonight when I'll be back home but at first sight it seems a British WWI type ???

The closest think I've found to match your pic it's the British D-Class submarine. What you call "towers" are the aerials for its wireless com system. But since I'm not a subs expert I'm not 100% sure about the identity.

ok, thanks for all... I hope that if anybondy knows more, He can help me.

Nicknamed by RN sailors as the K-alamity class

It appears to be a WW1 German U-Boat.
The ship in the background appears to be an American Chester class scout cruiser.
I'd guess that it is the U-53 which visited the US in 1916.

That would make the cruiser the USS Birmingham which was the Flagship of Destroyer Force Atlantic Fleet, and Torpedo Flotilla 3 at that time (according to Wikipedia)

It MIGHT be one of the U-boats that was captured and toured the US after the war but I don't think any of the 3 Chesters would be in the picture if that was the case. Also, its hard to tell but the uniforms appear to be German, so I'm gonna stick with U-53.

that must be WW1 German U-Boat.
because the German Imperial Navy flags on Sub and Battleship are Black out 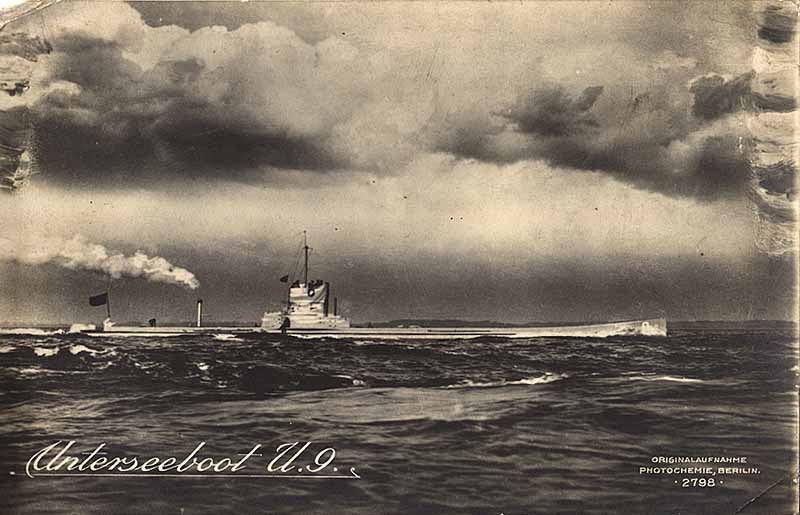 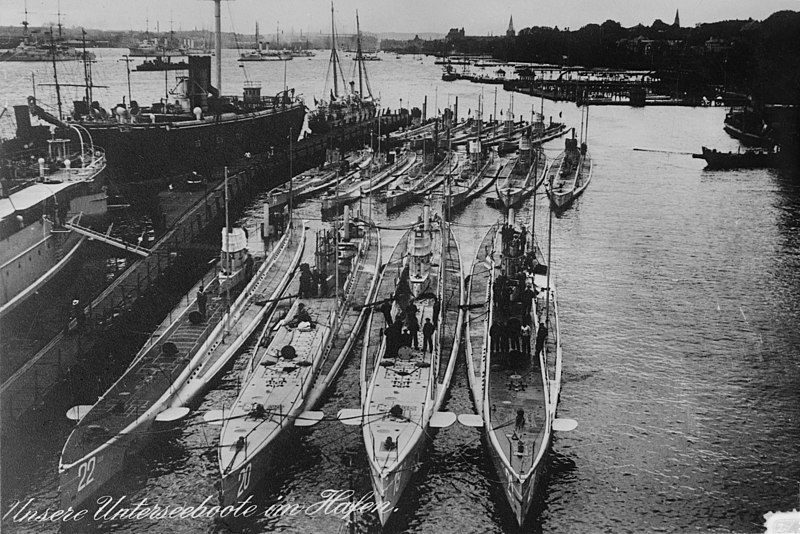