Searching for more documents on the George Washington University's server (on which Mr London 24/7 found some fine material on the U.S. Have Doughnut, Have Drill/Have Ferry MiG evaluations), I came across this most bizarre document which I really don't know what to make of.

It would seem to indicate that:
1°) The U.S. had a "stealth training" flight test program before the F-117 had ever flown.
2°) That the U.S. performed part of that training over Soviet territory.
3°) That an emergency landing had to be made in the Kiev/Dnepropetrovsk area.
3°) That the Soviet Union knew, not only of the U.S. owning and testing stealth technology, but also of their testing it over their territory.
4°) That there seemed to be a consensus between both countries that the Soviets would keep away from the area until repair/recovery was made.

I'm honestly puzzled by this document, and I'm sorry if this has been discussed elsewhere before, but it's the first time I've heard of such things and I really would appreciate some details if anyone out here has any...

I believe the "joke" is that the US stealth program was so advanced they were conducting training flights over Kiev and advised Soviet aircraft to not try to use the airfields in the area in case they accidentally run into the invisible plane that happened to make an emergency landing there. The joke goes on to describe how the US would refuse to tell the Soviets which runway the invisible plane was sitting on while the repair was underway, and subtly suggests that the repair teams are invisible as well. It concludes with the statement that the invisible plane was not breaking any international airspace laws by being on the Soviet runway since it can't be determined to exist, so accusations of any violation by an unknown, invisible airplane would be a purely metaphysical argument. 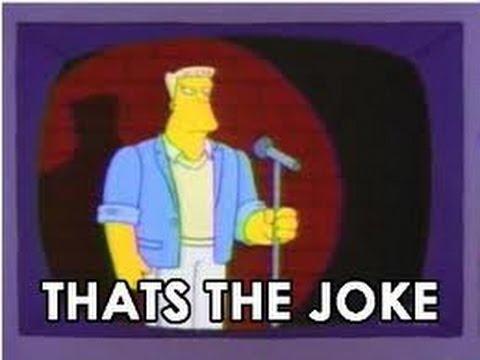 It doesn't actually... But I DO understand that this is a fake document conceived as an inside joke and strongly urge the moderators to move this topic to the Bar in order to avoid more nonsense!!!

Even as a joke this document is very interesting. I would really like to know what spurred its creation. Maybe this was a response to the Carter administrations disclosure of stealth technology?

Skyblazer said:
Searching for more documents on the George Washington University's server (on which Mr London 24/7 found some fine material on the U.S. Have Doughnut, Have Drill/Have Ferry MiG evaluations), I came across this most bizarre document which I really don't know what to make of.
Click to expand...