The invention relates to a convertiplane, the propellers of which can be tilted in different flight modes to create lift, and thrust in forward flight. The convertiplane contains two fuselages, which are connected both at the front end and the rear end by horizontal surfaces, forming a closed system.

The wing consists of outer parts fixed to the fuselage and a mobile center part between the two fuselages. In various embodiments the convertiplane may include one, two or more center planes, or the outer wing could be made a part of the closed wing system (also called "box wing").

Center planes are connected to the fuselage by turning nodes, with the possibility of rotation at an angle of attack greater than 90 °. The central part of the center-mount consists of coaxial-rotor propellers of different directions of rotation. The screws have the ability to rotate about the center axis. Center propeller thrust in the vertical position-rotor axis is positioned above the calculated center of gravity.

Last configuration posted above also appears in a TsAGI presentation as the Stalker-502: 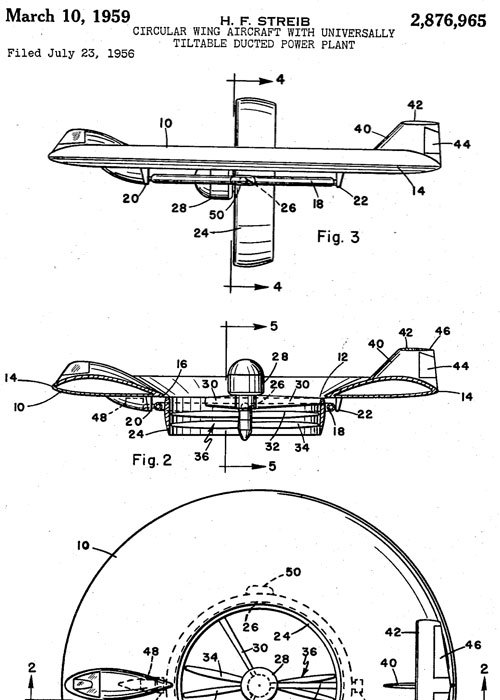