For the fourth time, the Five Deeps Expedition has successfully dived to the bottom of one of the world’s five oceans. In the world’s deepest diving operational submersible, the 'Limiting Factor', Victor Vescovo and his team completed the fourth mission of the expedition to reach what is commonly known as the deepest point on planet Earth: Challenger Deep within the Mariana Trench. Victor Vescovo set a new deep-diving record with this achievement.

Between 28 April and 5 May 2019, the Limiting Factor completed four dives to the bottom of Challenger Deep and one final dive on 7 May 2019 to the Sirena Deep which is also in the Mariana Trench, approximately 128 miles to the northeast. Two of the dives, including the deepest one made on 28 April, were solo dives piloted by Vescovo.

For the fourth time, the Five Deeps Expedition has successfully dived to the bottom of one of the world’s five oceans. In the world’s deep...

HADAL EXPLORATION SYSTEM Full Ocean Depth The world's first manned submersible commercially certified for repeatable exploration to the deepest point in the ocean. The Opportunity Over 4,000 people have reached the summit of Everest, 220 astronauts have visited the International Space Station... 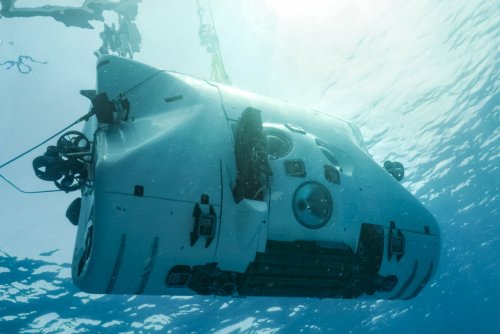 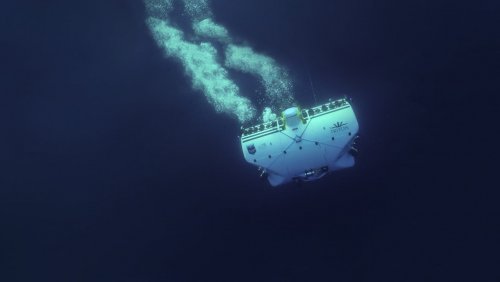 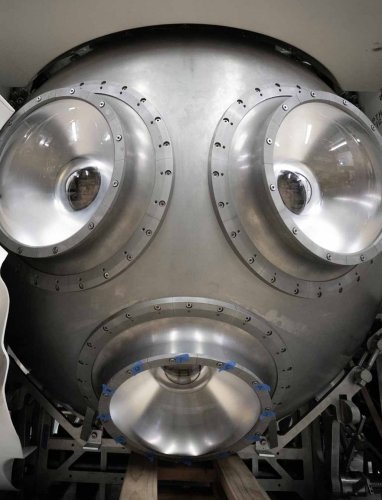 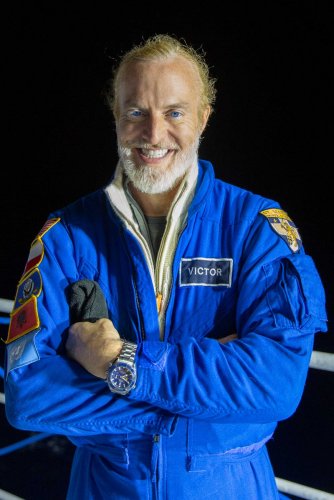 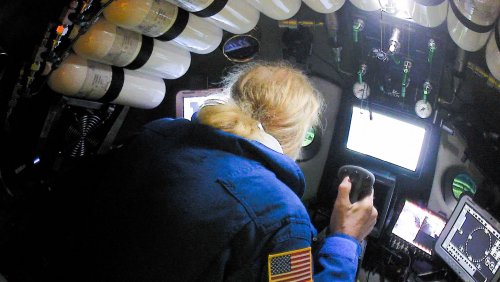 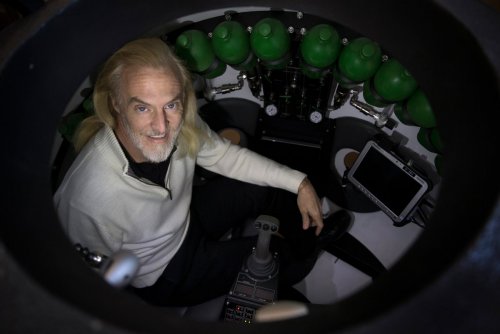 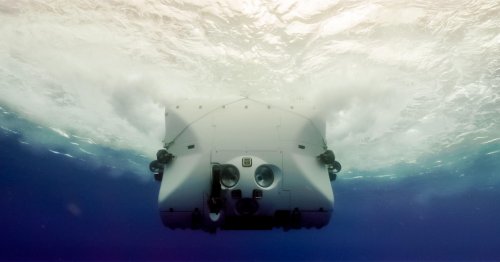 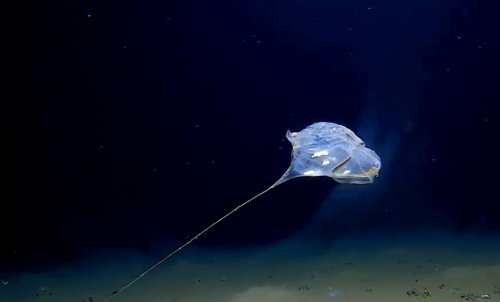 A bit of mood music is in order, methinks: