Back in the Cold War the France, Germsny and the UK embarked on an ambitious programne to produce a family of third generation anti tank missiles. The only survivor is the long range helicopter launched version 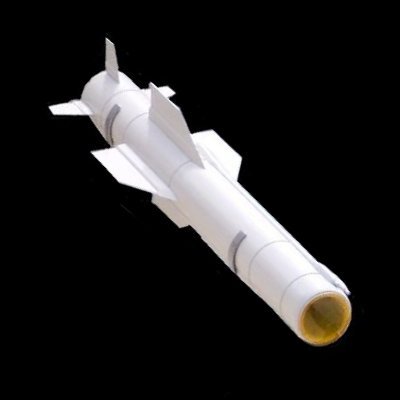 en.m.wikipedia.org
.
Like the SP70 gun and RS80 (described in other threads) Trigat seemed a sensible idea. For the UK it would have replaced Milan, Swingfire and TOW.
Does anyone know a good account of what went wrong?
T

Sure it will only get you part of the way there but Think Defence had a piece on Javelin that had some excerpts on the NAO report on Trigat MR. Looks like delivery was still uncertain, costs rising and with a rapidly approaching OSD for Milan the MoD jumped ship and went to Javelin. Which you have to say sounds better with its Top Attack profile and fire and forget guidance system.

IIRC PARS 3 LR is about the most expensive AT missile out by a country mile, the UK made a good move to go with Hellfire, particularly with the numbers fired in Afghanistan. It's also led to the eventual adoption of Brimstone, so for UK industry could turn out to be a very wise move.

Thanks for this. Very clear.