This is hilarious Funny... 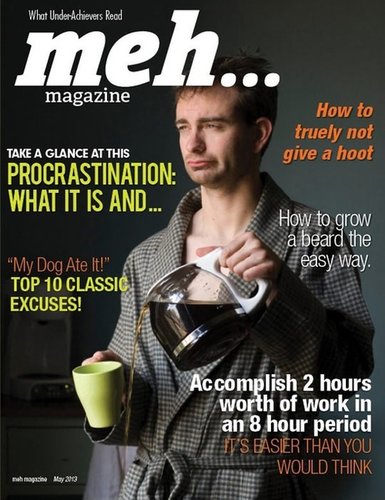 Homer Simpson's Handy Portable Excuses Card is a set of three cards with excuses that Homer provides to avoid various obligations. The cards are included in Homer Simpson's Little Book of Laziness, in a pocket inside the rear cover.

martinbayer said:
Note also that the two objects on the left and right of the background graphic have some resemblance to a typical rendering of the Coronavirus...
Click to expand...

I should hope so, because this is from a show on the COVID-19 pandemic. 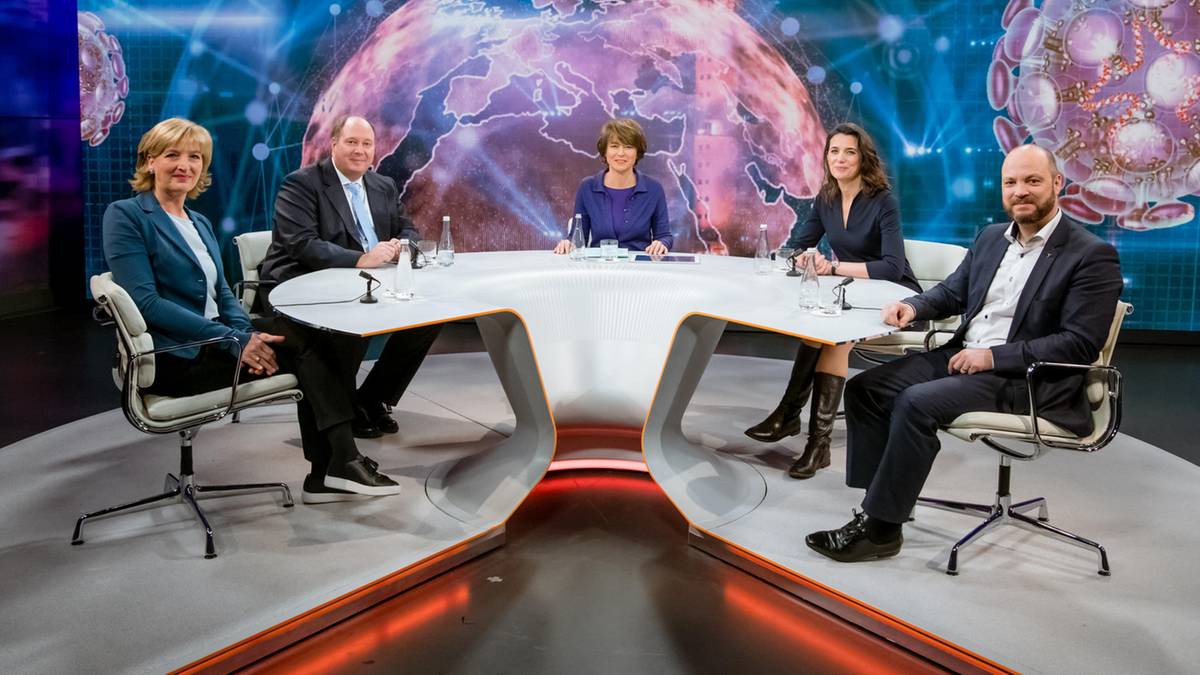 Corona Talk at “Maybrit Illner”: “The greatest hope is the vaccination”

Covid-19 plunges the world into enormous dilemmas: security against freedom, existence against health, old against young. The solution, so much is emerging, leads through the individual conflict pa…
www.archyworldys.com
Click to expand...

Ok - when you wrote "this has been messing with my head for years" I thought you meant this specific picture.
Click to expand...

My apologies for the mixup.

Trident said:
Am I the only one who sees that desk and thinks "regeneratively cooled rocket nozzle" (enlarge, it only gets better)?!
Click to expand...

Trident said:
Am I the only one who sees that desk and thinks "regeneratively cooled rocket nozzle" (enlarge, it only gets better)?!
Click to expand...

Or maybe even older ? Something Von Braun left behind... ?(sorry)
Btw the guy who did the background graphic was certainly on magic mushrooms.
Last edited: Jul 6, 2020
R

That Remind me of something
a yes this:

Transfer from Gulf to Caspian, or vice versa ?

Un kilo-mètre a pied, ça use, ça use... so better to move it by truck (runs for cover)
A

As long as they don't hire Hans Moleman to drive the thing, the sub Kilo will be fine...

BC
by Gary Larson 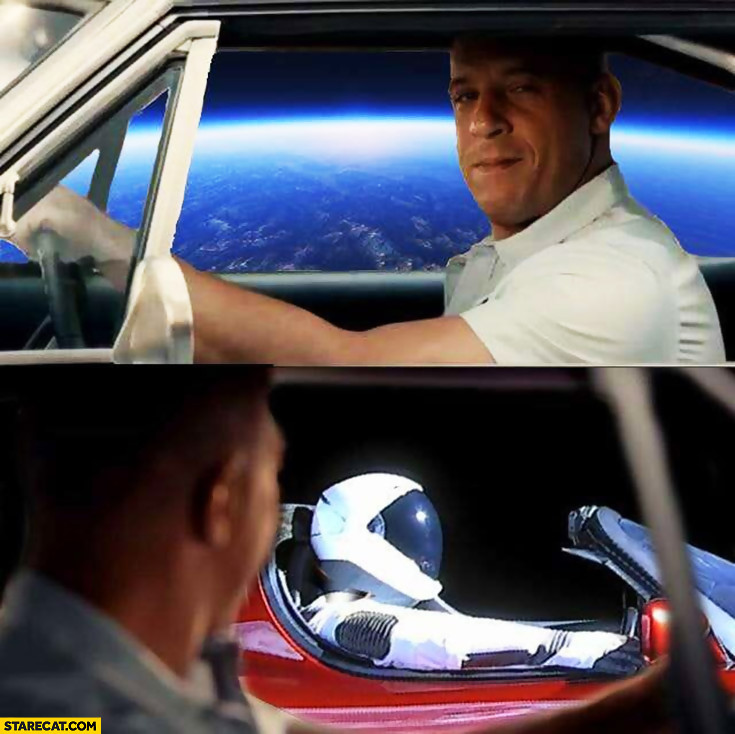 Oh gosh, the ultimate idiot !
He was lucky
- a) not to lose his feet or toes
- b) not to crash his car into something
R

What he did after he snuck into the army.

When NASA NTRS and my computer piss me off... MS Paint is my friend.

Archibald said:
When NASA NTRS and my computer piss me off... MS Paint is my friend.

I remember somebody did a very simple but efficient joke the same way...

a) create a file.
b) Name it according to somebody you really hate (Sarkozy, deVos, Bolsonaro...)
c) supress it
d) Stupid Windows then will ask you "Do you really want to throw Bolsonaro into the dust bin"

The art of too much in journalism (Hoping that it will made through automatic translation for all) :

To summarize the paper, RAF bought an outdated design (F-35A) when more modern carrier compatible aircraft were available for a little extra (that's the B version of the same aircraft - because A precede B).
And much more... 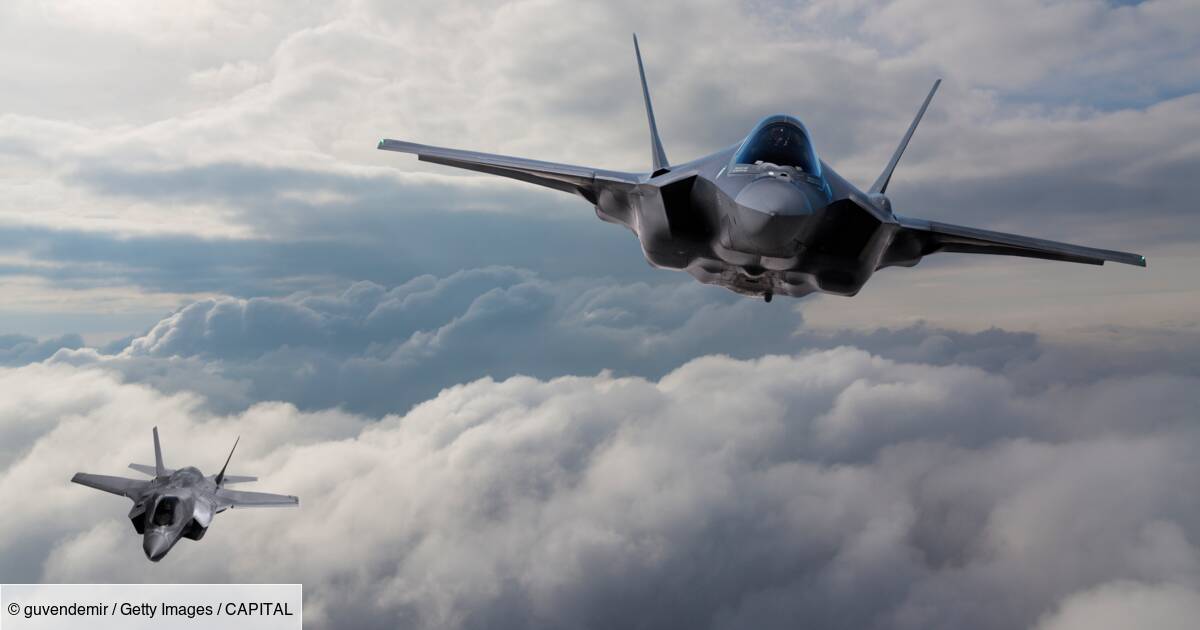 Are we sure we haven't fallen through a time/space rift into the RoboCop universe?

Zuck has to work hard to maintain that pale dead fish complexion.
A

Recently I was reading some stuff about how J.K. Rowling had a knack to make every single name in the Potterverse with a hidden meaning.

Most obvious example of course is Dolores Umbridge - basically, Shadowy Pain (in the butt ?)

Last week a very enraged feminist got the head of one of Anne Hidalgo, Mayor of Paris, advisor. The man had a somewhat remote connection with that human scum Gabriel Matzeff - well that connection was enough for the guy to be quicked out.

Now, what is the name of the said feminist (who said, verbatim "I was never married, and since I had no husband - no risk, ever, to be raped, molested, and the like". Radical, to say the least)

You can't invent such things. Not even Rowlings would have dared (it just dawned on me that Alice is a vampire in the Twilight-verse. Oh geez.)
A

When you can't have a BJ but still want to experience a cruise above British landscape in the comfy luxury nest of an oval shaped fuselage :

Beside of the joke, hats down for the craftsmanship!
Last edited: Jul 26, 2020
A

When you can't have a BJ
Click to expand...

Business Jet. Get your mind out of the gutter there sir!

The one who understood the joke (and the one who liked it)... they have perverted minds, too...