I looked for any previous posts on swarming quadcopters but I didn't find anything. Kind of odd that nobody has posted a video on those.
Here is the Navy's rendition of swarming drones. At the 38 second mark the video shows a cluster of drones operating in close proximity.
This is different from the quadcopter swarming videos in that there is no external master computer orchestrating the movements.

Since I referenced quadcopter swarms I figured I would just go ahead and post one of the videos.

Kind of a swarm

The Defense Department, as part of a high-profile annual military exercise in Alaska, demonstrated an innovative use of a large number of small, unmanned aerial vehicles, a precursor to exhibiting micro-UAVs capable of autonomous swarming behaviors and a move designed in part to display military advantage over China and Russia.
The Strategic Capabilities Office conducted last week's demonstration, according to a senior Pentagon official. The office is a Pentagon shop formed in 2012 to spearhead classified projects that cultivate cutting-edge technological concepts in a bid to give U.S. forces new advantages against sophisticated potential adversaries in the Asia-Pacific region.
Deputy Defense Secretary Bob Work disclosed this development during a June 22 address to RAND Corp.'s newly formed China Aerospace Studies Institute.
"The SCO demonstrated innovative tactical uses of large numbers of micro UAVs," Work said, noting the event took place last week as part of Northern Edge 2015, a nearly two-week event that ends June 26. Northern Edge 2015 is a joint training exercise led by U.S. Pacific Command that is intended to prepare forces to respond to operate in the Asia-Pacific region.
At press time, the SCO did not respond to a request for further information about the event.
In February, the SCO revealed plans for a $12.6 million project using funds authorized in fiscal year 2015 to execute a program called "low-cost payloads" that aimed to deliver "near-term innovative capabilities" to combatant commanders that would culminate with an "end-to-end" demonstration during Northern Edge 2015 of four prototype systems.
In the upcoming fiscal year, the SCO plans to transition the "low-cost payloads" project into a "UAV payloads project" that "will leverage existing low-cost payloads by integrating them with UAVs (e.g. micro-UAVs) capable of autonomous swarming behaviors," according to the FY-16 budget request.
"This project seeks to demonstrate the operational effectiveness and tactical advantage provided by large numbers of collaborative, expendable platforms. Effectiveness analysis and prototyping of payloads integrated with UAVs will be conducted, with initial demonstrations planned in FY 2016," the request states.
The SCO, part of the Pentagon's acquisition directorate, "identifies, analyzes, demonstrates, and transitions game-changing applications of existing and near-term technology . . . to shape and counter emerging threats," according to the FY-16 budget request. "Currently focused on the Asia-Pacific Rebalance, SCO combines capability innovation with concepts of operation and information management to develop novel concepts often crossing Service, Defense-Intelligence, and multi-classification divides," according to the spending request sent to Congress in February. -- Jason Sherman
Click to expand...

Update videos. Looks like they had separate groups with one developing a tube launched drone while the other used cheap styrofoam drones (probably just to test swarming software).

Swarming reconnaissance on strategic site for a future strike? 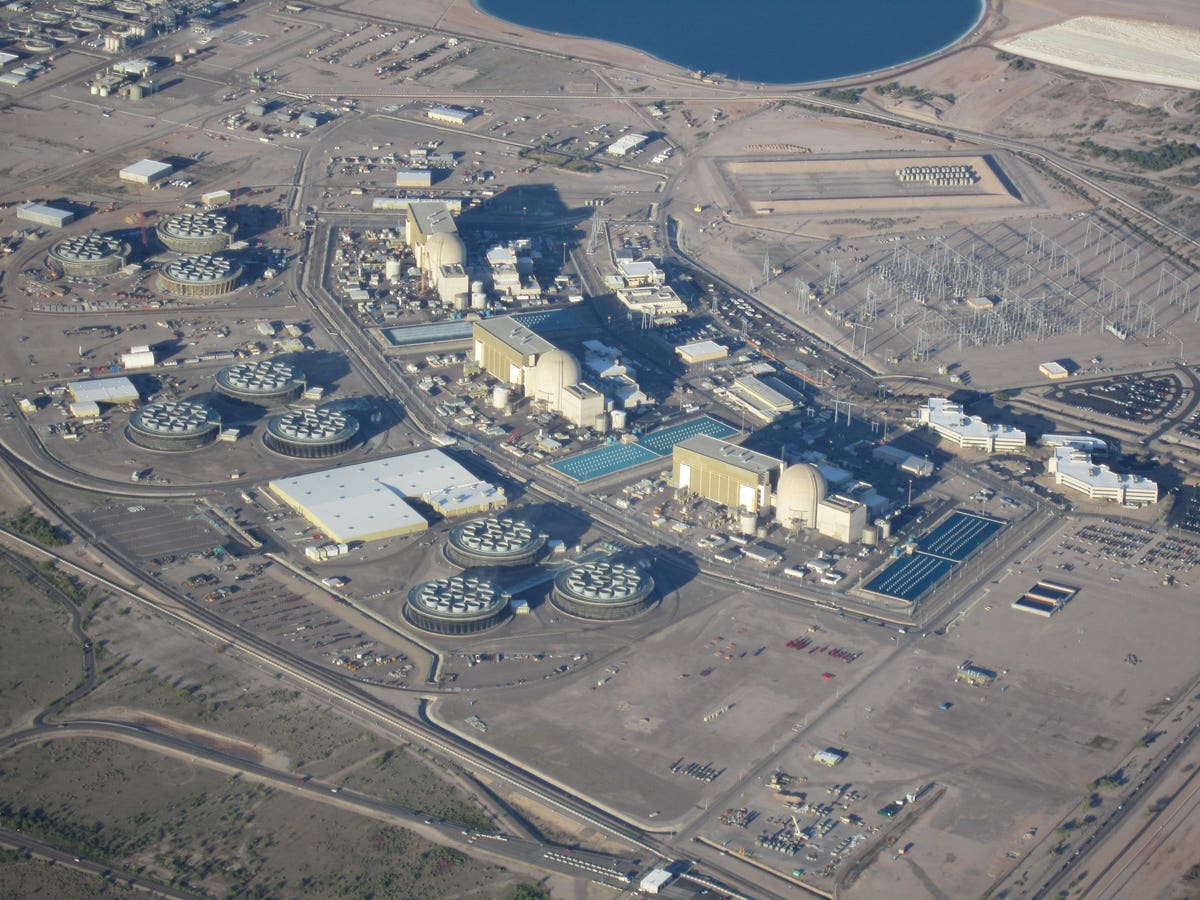 Documents gained under the FoIA show how small drones flew around a restricted area at Palo Verde Nuclear Power Plant for more than an hour on two successive nights last September. 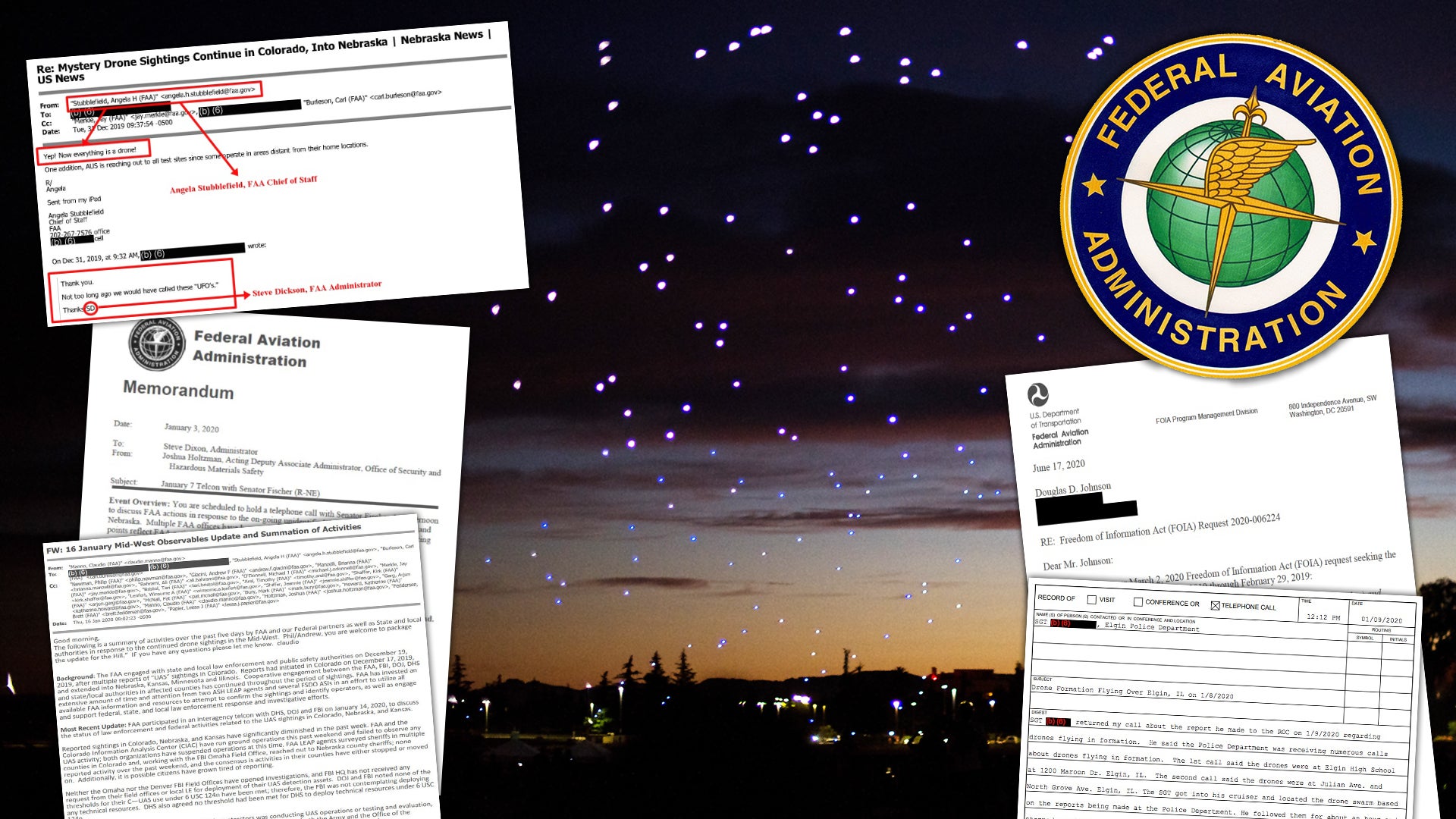 Hundreds of pages of documents provide consistent detailed descriptions of the drones and conclude the military wasn't behind the operation.

Smellicopter, the drone with a live moth antenna: