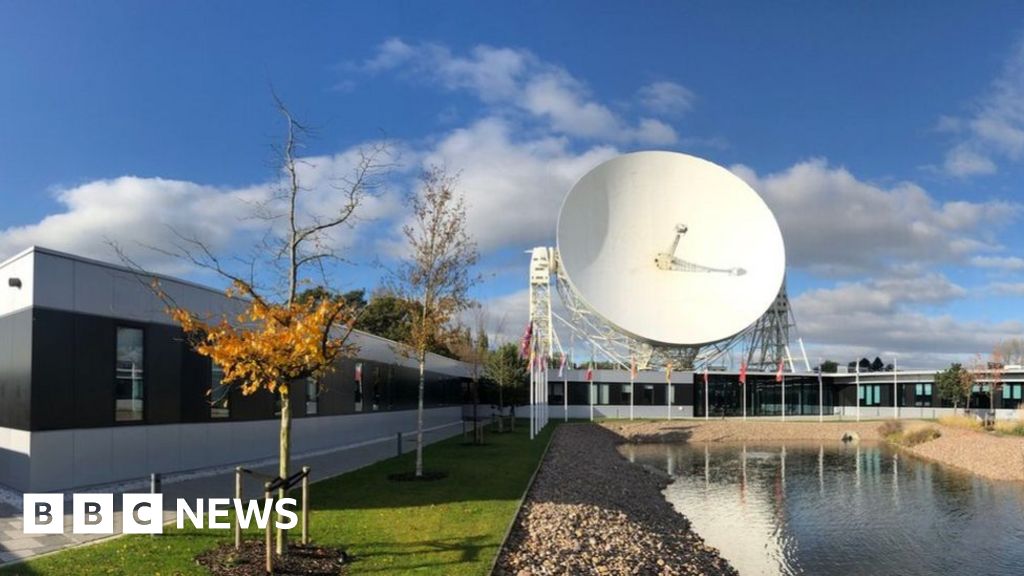 The observatory is centred on remote, uninhabited locations in the Karoo in South Africa's Northern Cape, and in the Murchison in Western Australia.
The telescope will incorporate a mix of parabolic antennas, or “dishes”, as well as dipole antennas, which look a little like traditional TV aerials.
The aim is to construct an effective collecting area measuring hundreds of thousands of square metres.
The system will operate across a frequency range from roughly 50 megahertz to, ultimately, 25 gigahertz. In wavelength terms, this is in the centimetres to metres range.
With the engineered sensitivity, this should enable the telescope to detect very faint radio signals coming from cosmic sources billions of light-years from Earth, including those signals emitted in the first few hundred million years after the Big Bang when the first galaxies and stars started forming.
"We're entering an era when giant telescope will work together in the coming decades to try to understand the mysteries of the Universe," said SKAO council chair, Dr Catherine Cesarsky.

"Behind it all are many years of work by many people all over the world."
And Dr Leah Morabito, member of the UK SKA science committee, from Durham University, commented: "This is an historic step in the process of getting the SKA up and running, and especially after such a year of global uncertainty it is inspiring to shift our attention to the exciting future of the SKA."
The council meeting, held over Wednesday and Thursday, was led by the those countries that have ratified the SKA treaty: Australia and South Africa, as the telescope's host nations; Italy, the Netherlands, Portugal; and the United Kingdom, which functions as the organisation's HQ with offices at the famous Jodrell Bank radio observatory.
In attendance also were representatives from Canada, China, France, Germany, India, Japan, South Korea, Spain, Sweden and Switzerland. They sat as observers at this stage because they haven't quite completed their parliamentary approvals that would enable them to ratify. All are expected to do so in due course.
Construction and operation of the SKA over this decade is likely to consume about €2bn (£1.8bn; $2.4bn).
Click to expand... 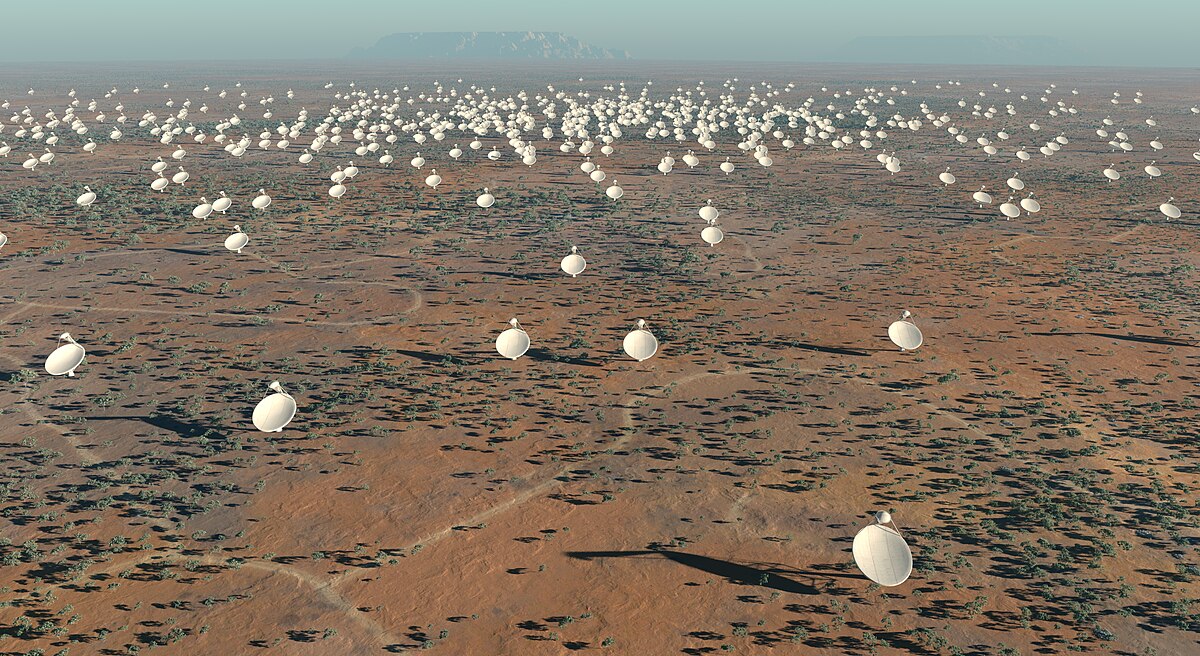 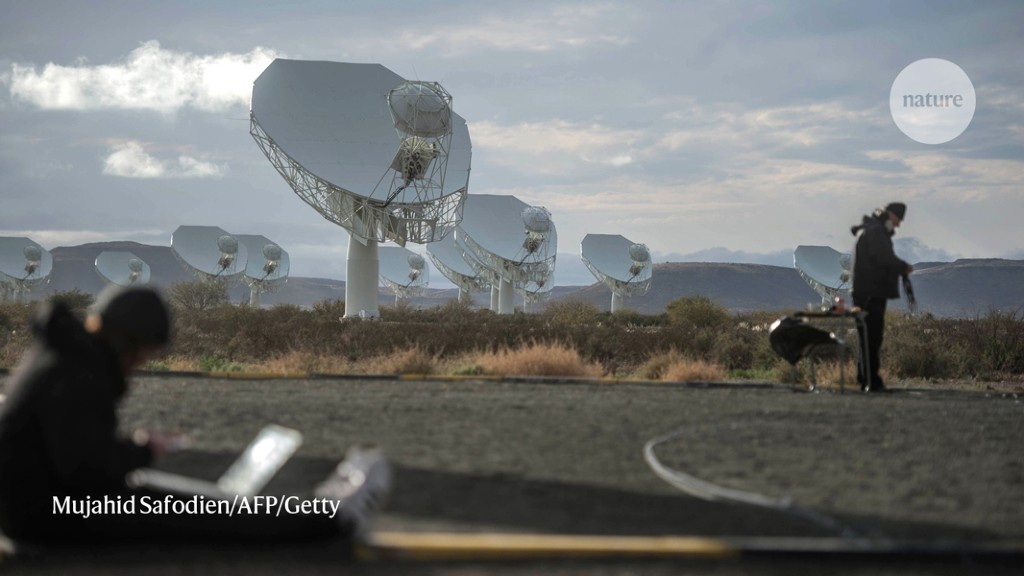 Countries won’t say how much they have pledged to the Square Kilometre Array in Australia and South Africa.