In 2018 Voyageur Press (part of Quarto U.S.) released the "Spacecraft: 100 Iconic Rockets, Shuttles, and Satellites That Put Us in Space" realized by me and Michael H. Gorn as co-author.
The book come in 4 English editions and 1 French edition (Engins Spatiaux) 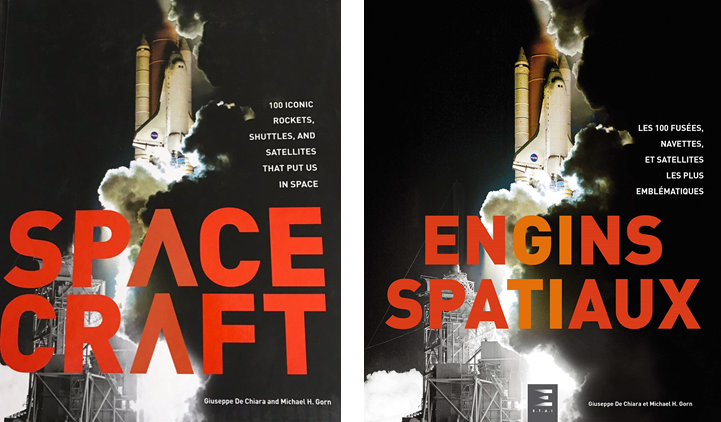 Spacecraft book is currently rated #1 as best aerospace book of all the time by bookauthority.org: 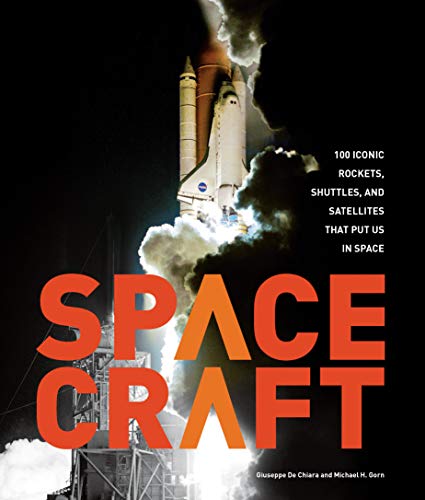 66 Best Aerospace Books of All Time

Such book is also admitted to the Library of the Congress at Capitol Hill in Washington D.C.:

More than 300 public libraries, all over the world, has already the book in their catalougue:

Spacecraft : 100 iconic rockets, shuttles, and satellites that put us into space (Book, 2018) [WorldCat.org]

Get this from a library! Spacecraft : 100 iconic rockets, shuttles, and satellites that put us into space. [Michael H Gorn; Giuseppe De Chiara] -- Spacecraft chronicles the historic and contemporary most important spacecraft. American, Soviet (then Russian), and Chinese rockets, shuttles...
www.worldcat.org
Click to expand...

ACCESS: Top Secret · 53 · From Caserta - Italy
Archipeppe is the nickname of Giuseppe De Chiara, he is an accomplished aerospace professional who began his career as a designer of Parabolic Flights facilities. He later was assigned to the ISS program as a Training Manager and Operations Leader, currently is employed as Technical and System Manager. In 2003 De Chiara began a second career as a professional aerospace illustrator, his works appeared in several books and publications as author and freelance illustrator.

Today Spacecraft book has reached 100 reviews on Amazon and they are definitely positive with 86% or them that are 5 stars.

I thank 100 times all the people who bought and reviewed out book!!!