Some great shots of the B-2

An airshow narrator said of the B-2 during the show flyover: "The hole in the sky that nightmares fall out of."

Thought that was pretty accurate description. 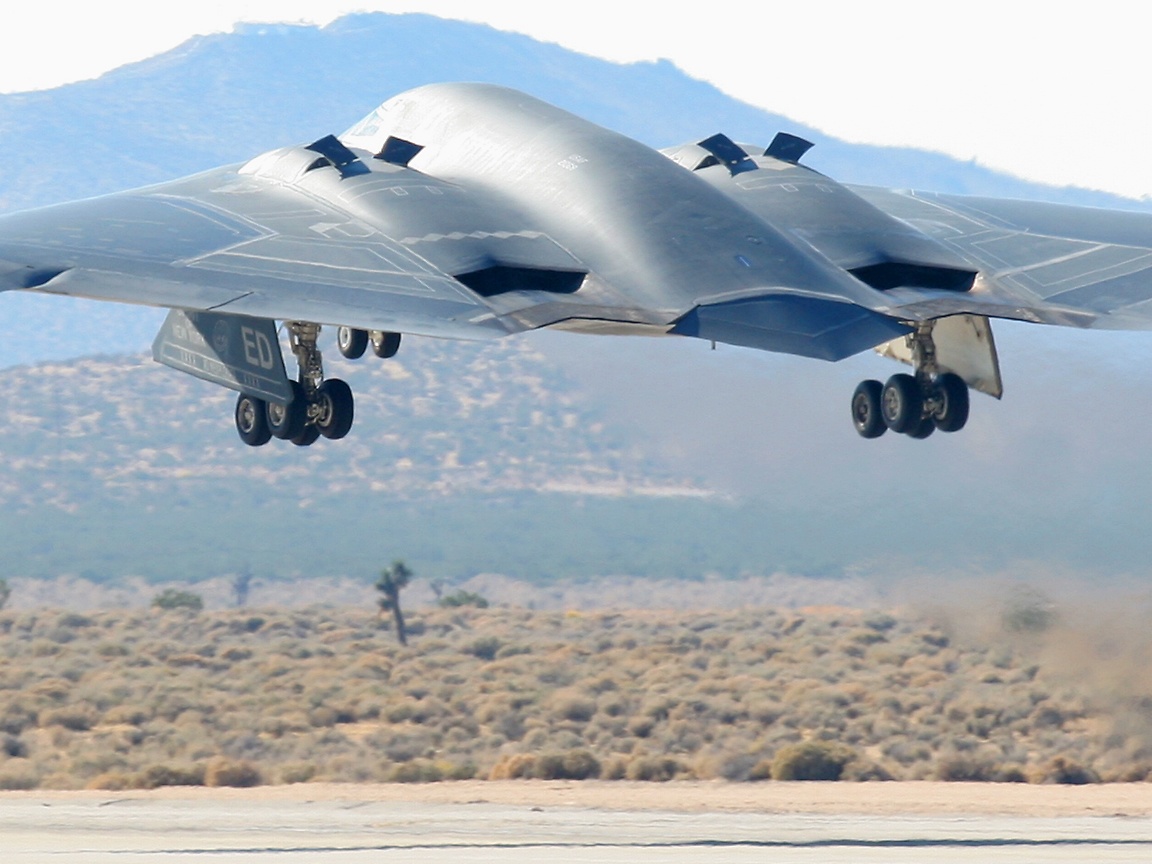 Here are some more great stuff in high resolution too.
http://www.whiteman.af.mil/photos/mediagallery.asp?galleryID=2034&?id=-1&page=5&count=48
http://www.flickr.com/photos/mulesafpilot/sets/72157606282392046/
The ones on Flickr are taken from a guy who has actually flown the thing. Check out the comments under his pics.

Those Flickr pictures by the B-2 pilot are excellent.
T 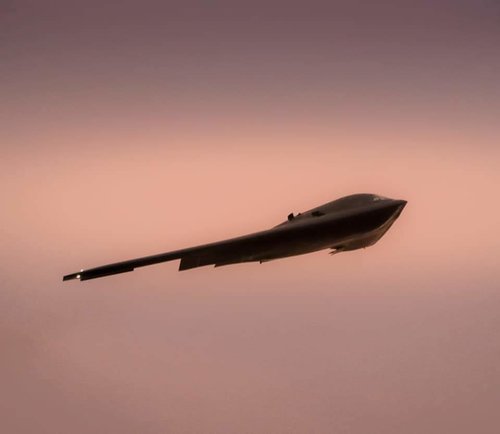 OMG! It must be the XBS-Super secret "Not B-2s" like those seen over Texas...oh wait, no it's just three B-2s. Cool video, none the less B-2s in flight video Twitter link.
A

What type of airfoil does b-2 use? it doesn't look conventional at all and the wing looks thick. I also had a similar impression when I saw the f-22 wing while parked at an airshow, but it looks like it is the complex washout they incorporated into the wing design. The su-57 seems to have a less aggressive design, it is like the Russians prefer their wings a straight as possible.
T

Probably some kind of supercritical airfoil, somewhat like a modern airliner (these also have fairly high t/c ratios for a transonic wing).

What you observed on the F-22 is called conical camber, and yes the Su-57 has a similar geometry, albeit less pronounced. My guess is that this is related to the sweep angle (which is of course lower on the F-22), with more sweep requiring less camber. On the Concorde and Tu-144 SSTs the outer wings with lower sweep are also more dramatically cambered than the inboard, highly swept part.