Some Future Titles of Interest for SPF Members

My latest book, due to be published by The Crowood Press in a couple of months (fingers crossed!):
https://www.crowood.com/products/autocannon-by-anthony-g-williams

"Autocannon is a comprehensive history of the development of automatic cannon and their ammunition from the end of the nineteenth century up to the present day. A brief history of their development is followed by sections examining the basic principles of gun and ammunition design, including various unconventional systems. Next comes a survey of cartridges in calibre order, from 20mm to 57mm, including not only ammunition that has seen service, but also a wide range of experimental types. Finally there is a survey of the cannon, grouped by nationality, which again includes many experimental models. The book includes data on about 200 different cartridges and 400 cannon, and has nearly 500 illustrations. It is the culmination of decades of research, and is unmatched in its coverage of this subject."

Fire on the Water, Second Edition 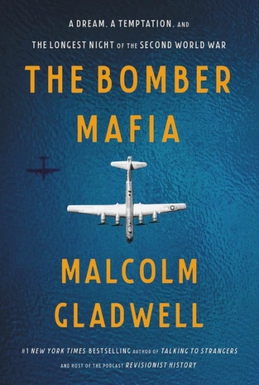 No, but the reviews I read didn't make me want to.
Click to expand...

It is available in a local store, but i have not been tempted to browse through it.

work is in progress,I almost done the letters "A" & "B" from main Chapter.
Click to expand...

I almost finish the book,waiting review,and a BIG SURPRISE,my dear
James Davilla participates in the book,with his mighty experience in
this field,to become it's our book,we do the best for you,it's completely
a miracle.
Click to expand...

It's enough to say,from the letter A to D only; we put more than 500 Projects. 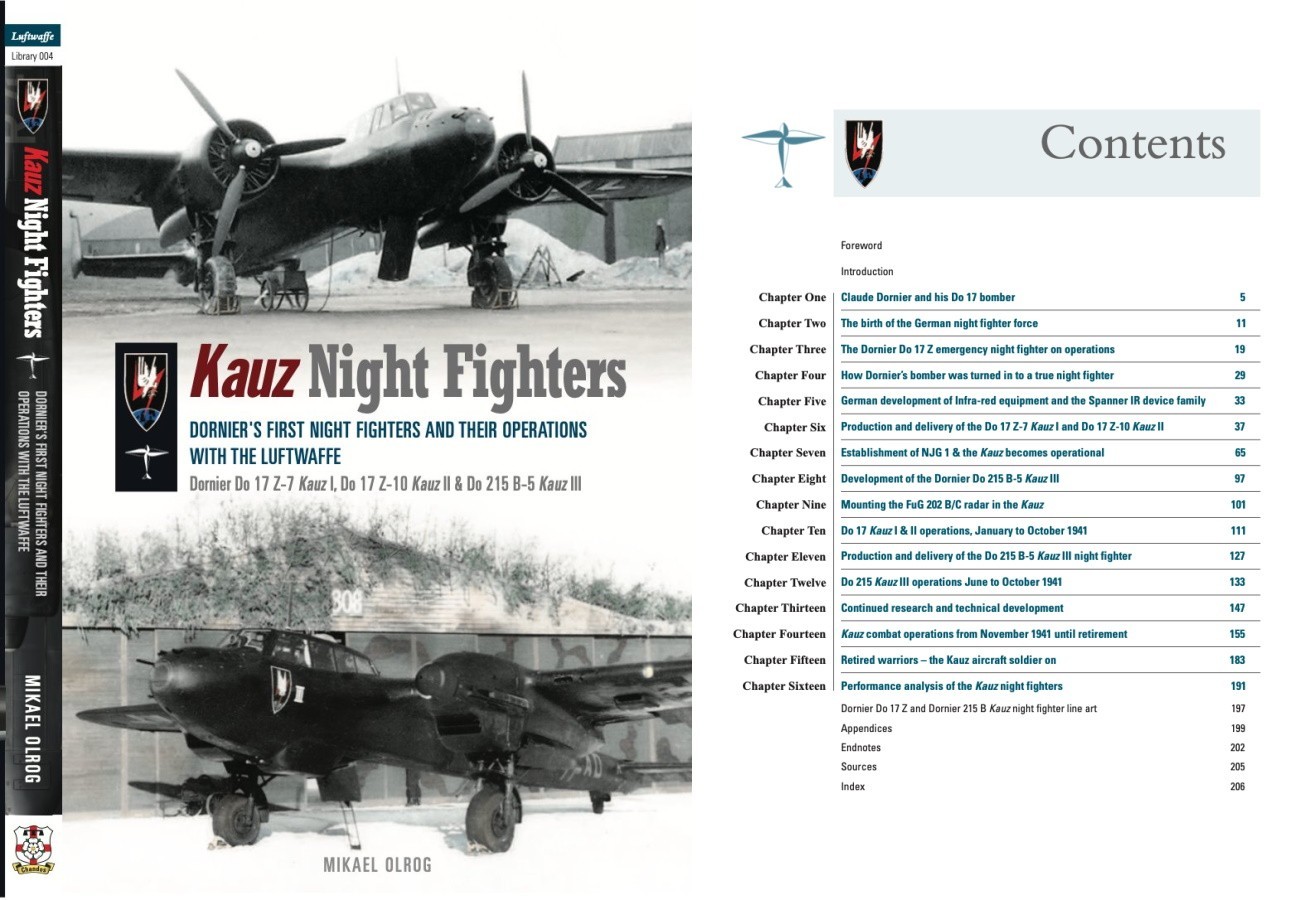 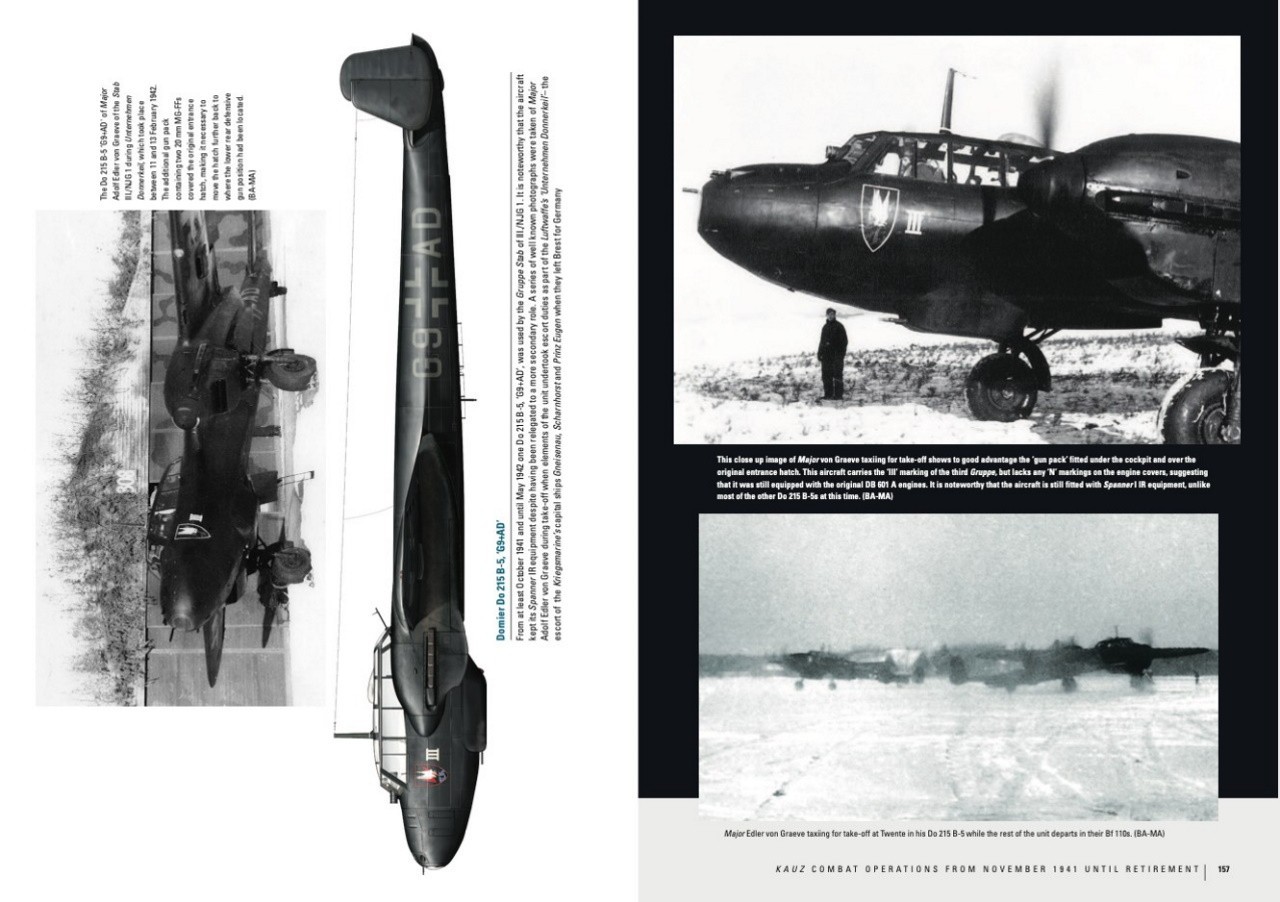 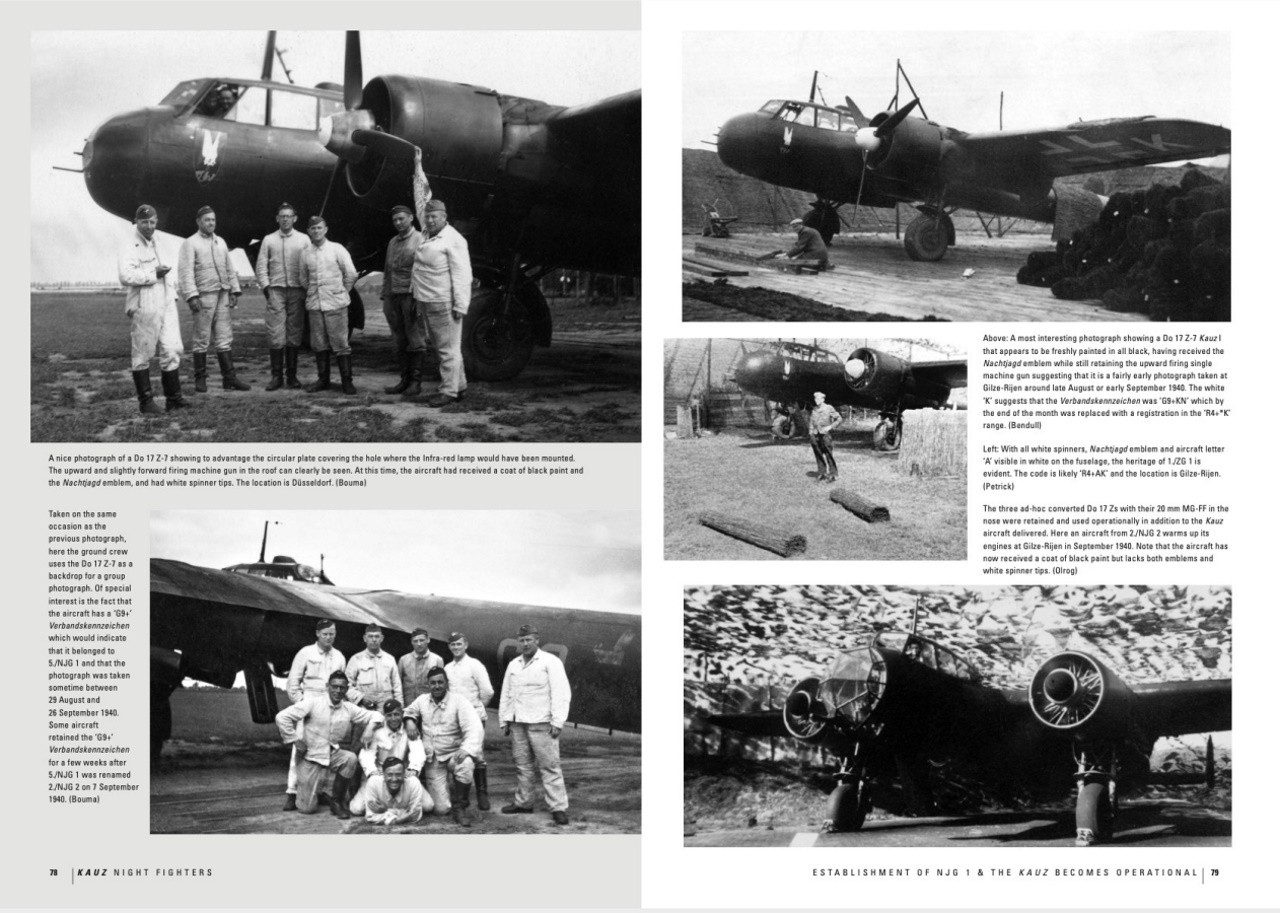 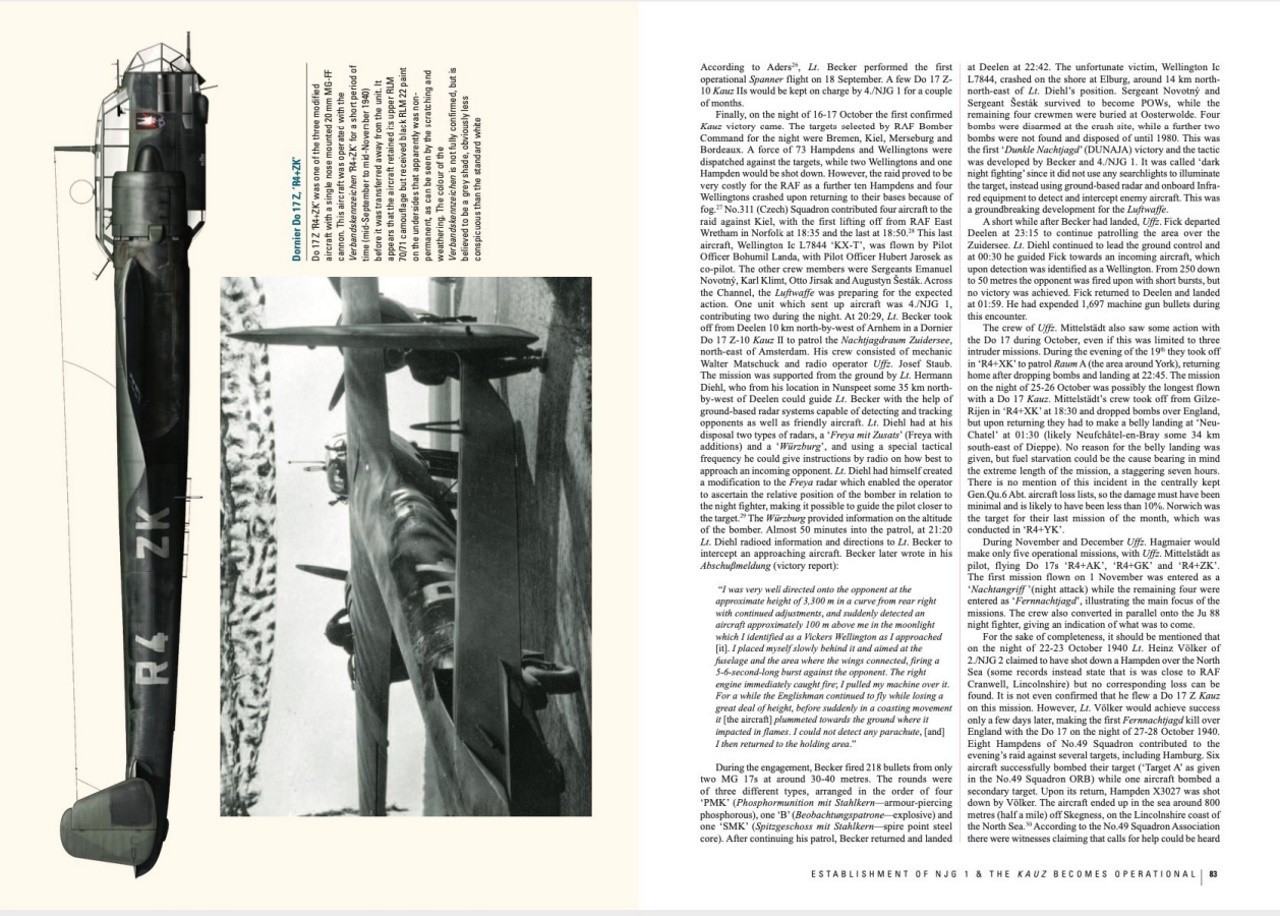 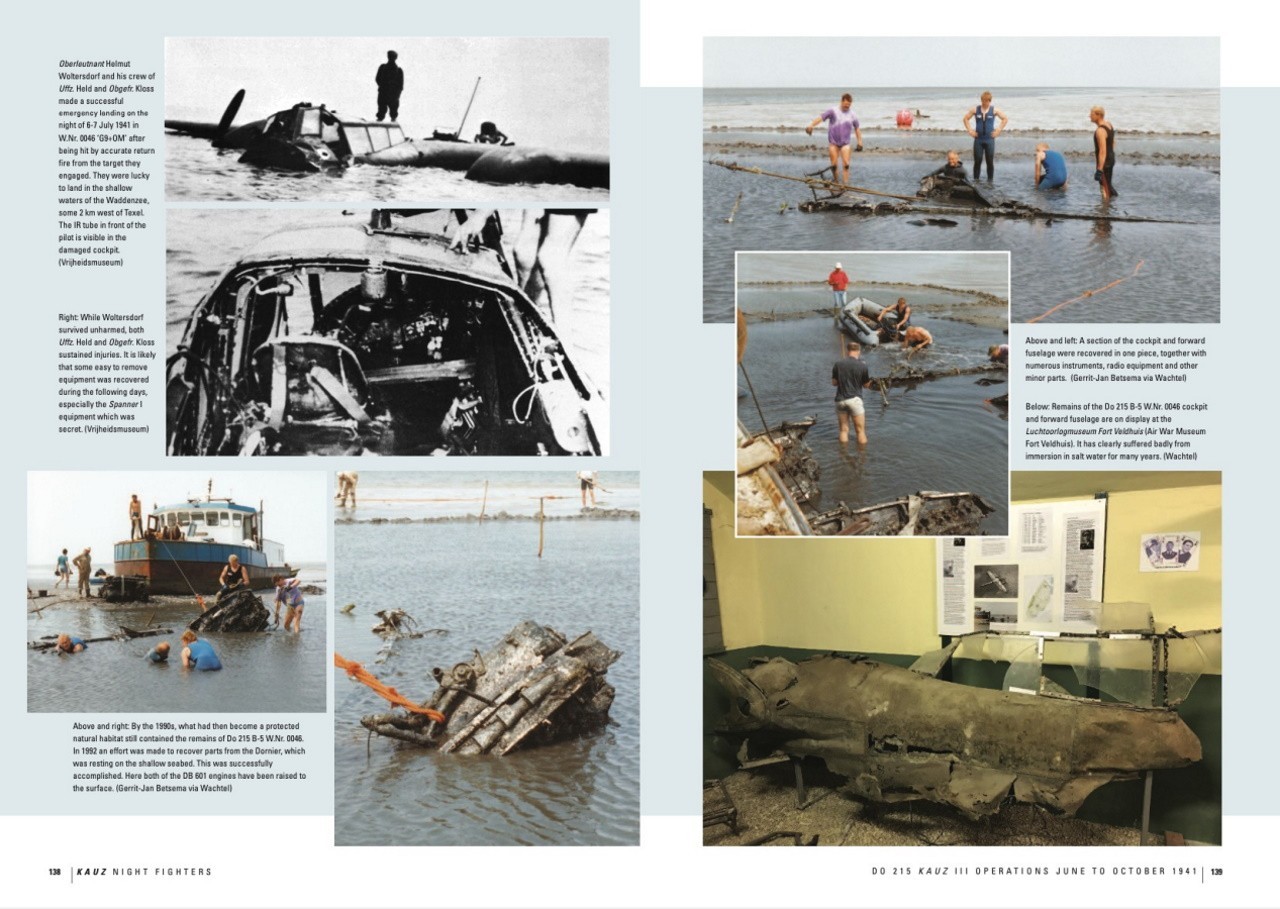 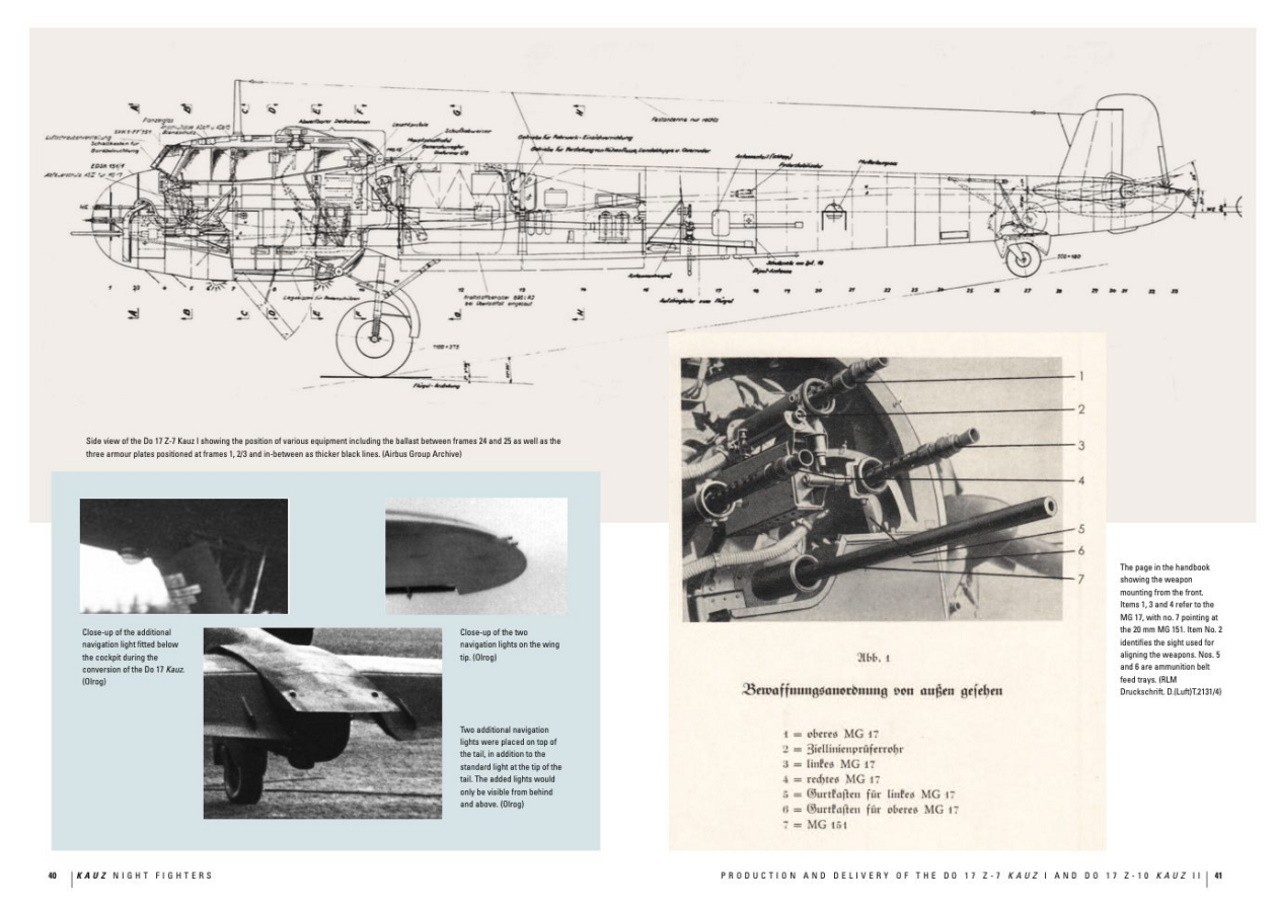 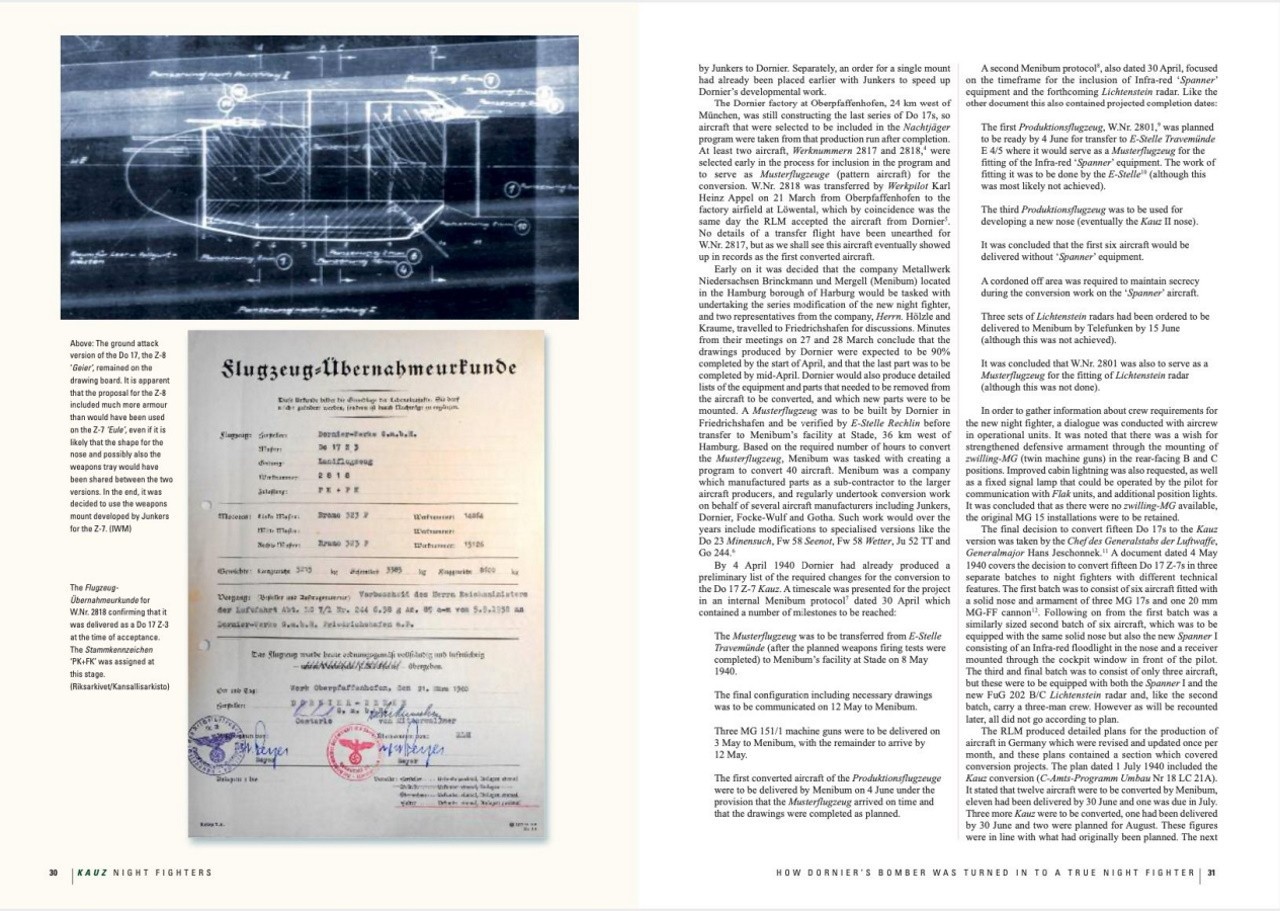 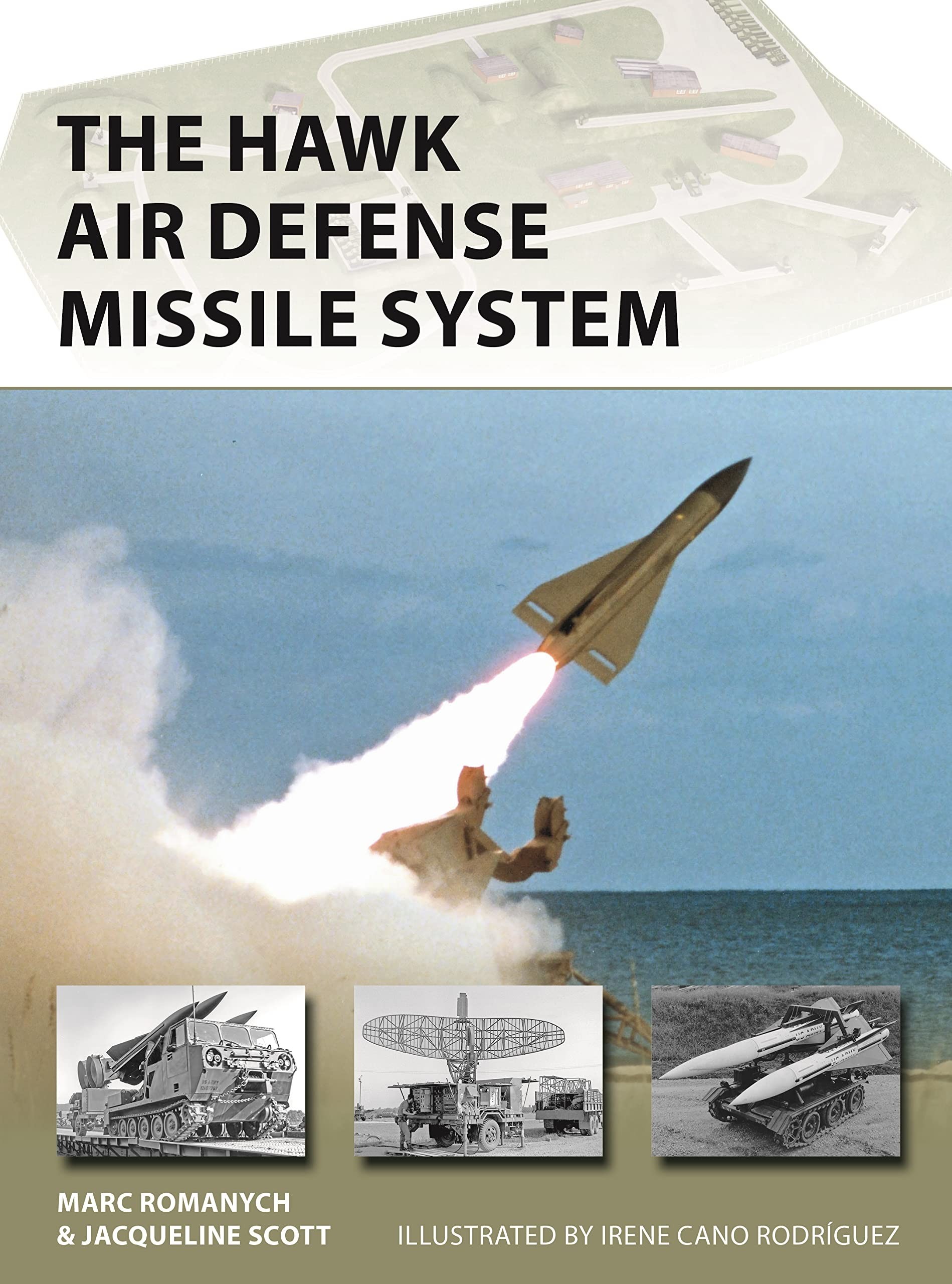 Not a future release as it was actually published in May but still of interest: 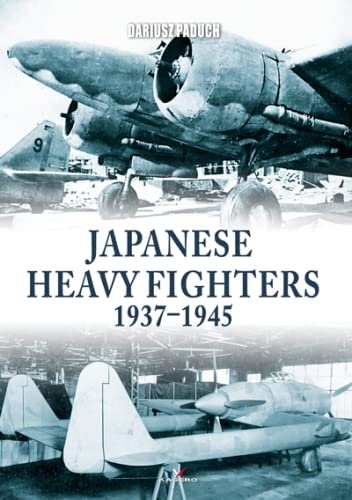 I heard from one of the people involved with the book Kauz Night Fighters. It is about 10 weeks away from release.
P

Morton books for the Westland one so might end up longer. Orionblamblam’s B-52 book ended up longer than originally advertised.

Osprey for Chobham one. Really enjoyed William Suttie‘s Tank Factory so will be getting this one!
P

There was a link on this board a while back to an 80 or so page journal article by those two called 'Westland and the Attack Helicopter: From Lynx to Apache'.

I imagine it will be an expanded and corrected version of the article.
P

Depends on the size of the pages. 116 pages in Bookazine format is a lot longer than that article for example. 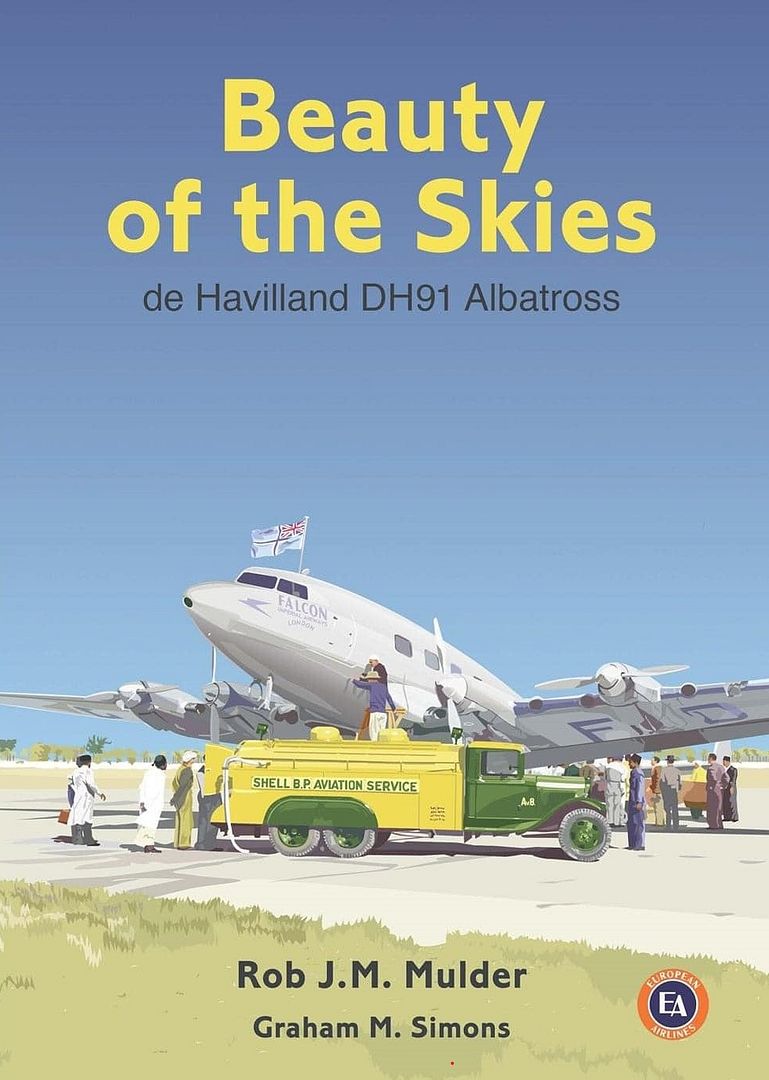 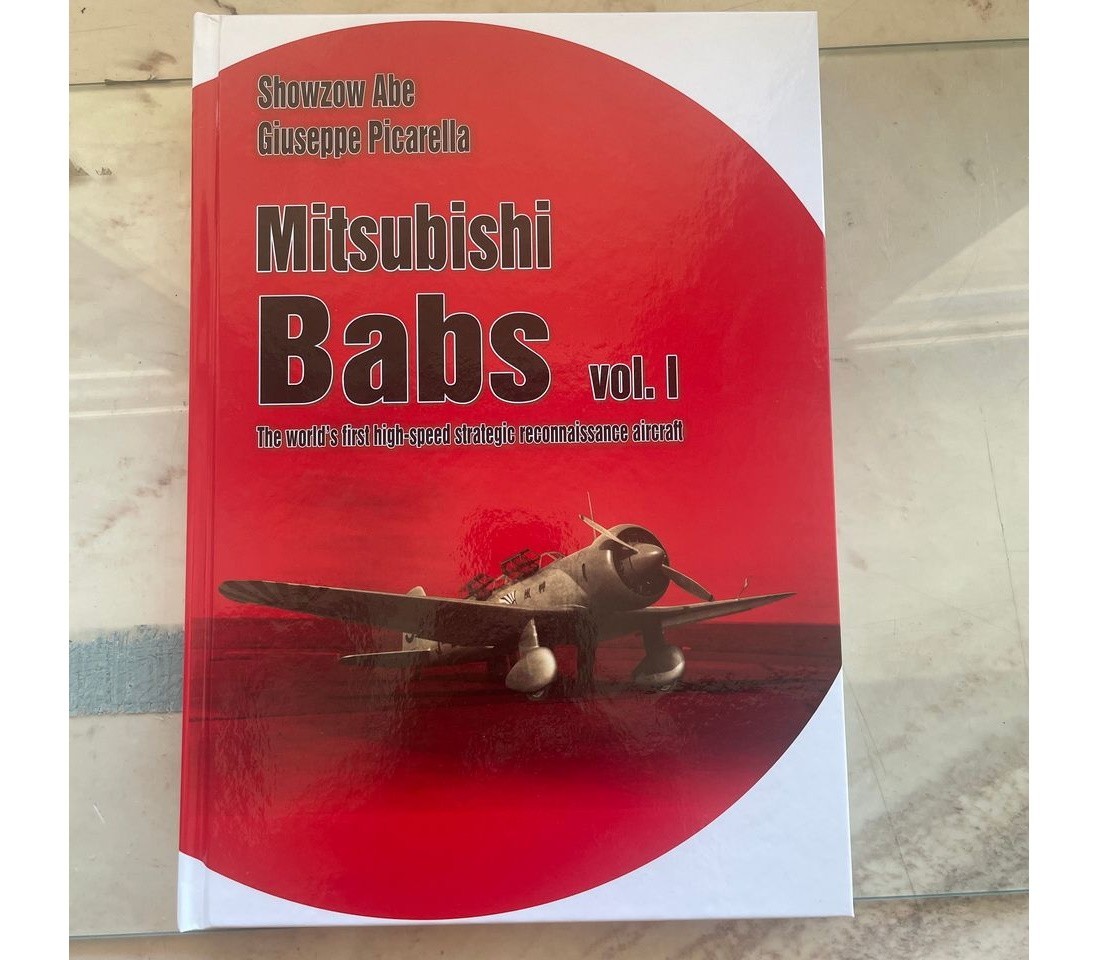 "This book was written to redress this imbalance and tell the true story behind the development and operational deployment of the world’s first high-speed strategic reconnaissance aircraft, which began 6,000 miles further east and four years prior to the momentous events in Europe, under the guidance of the Imperial Japanese Army and Mitsubishi Heavy Industries Co Ltd. Faced with similar preconceptions, technical arguments, and a very rigid operational doctrine, the Mitsubishi Babs was developed during a brief golden aeronautical period (between the mid 1930s and early 1940s), when the Japanese aircraft industry flourished under constant military aircraft competitions and production orders. Free from prying eyes and shrouded within a self-imposed veil of secrecy, the Japanese developed numerous designs that were equal to and in some cases ahead of contemporary Western manufacturers.

This book is the most comprehensive on the “Babs” yet published in English, with numerous photographs of the aircraft in service, several of which have never been published before, walkaround photographs of the preserved aircraft, illustrations from contemporary manuals, and color artwork".........MMP

Depends on the size of the pages. 116 pages in Bookazine format is a lot longer than that article for example.
Click to expand...

If it reaches print it will be around 300 pages in length. It was originally based on the article but has since been massively expanded. No idea where that price on Amazon came from. It won't be that expensive, although I can't give a final price just yet.
E 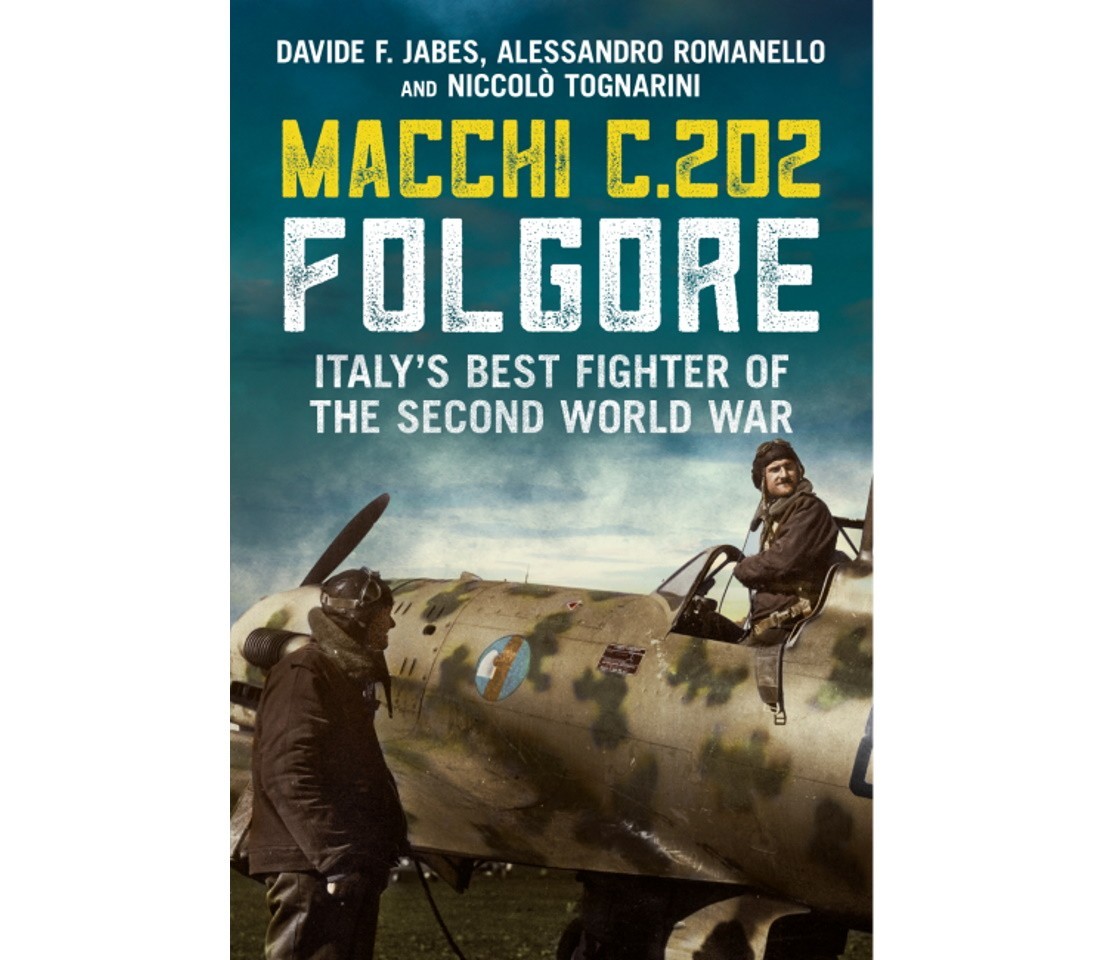 Now that is one I definitely will buy.
Click to expand...

I have it and am reading. I was amazed to find out that the Folgore took 20,000 man-hours to build, which is three or four times what the Bf109 took. Then I saw drawings of the wing structure and much became apparent; every rib is assembled from multiple (10 or more) individual parts riveted together and this is going to really require a lot of man-hours. Still, a most fascinating book. 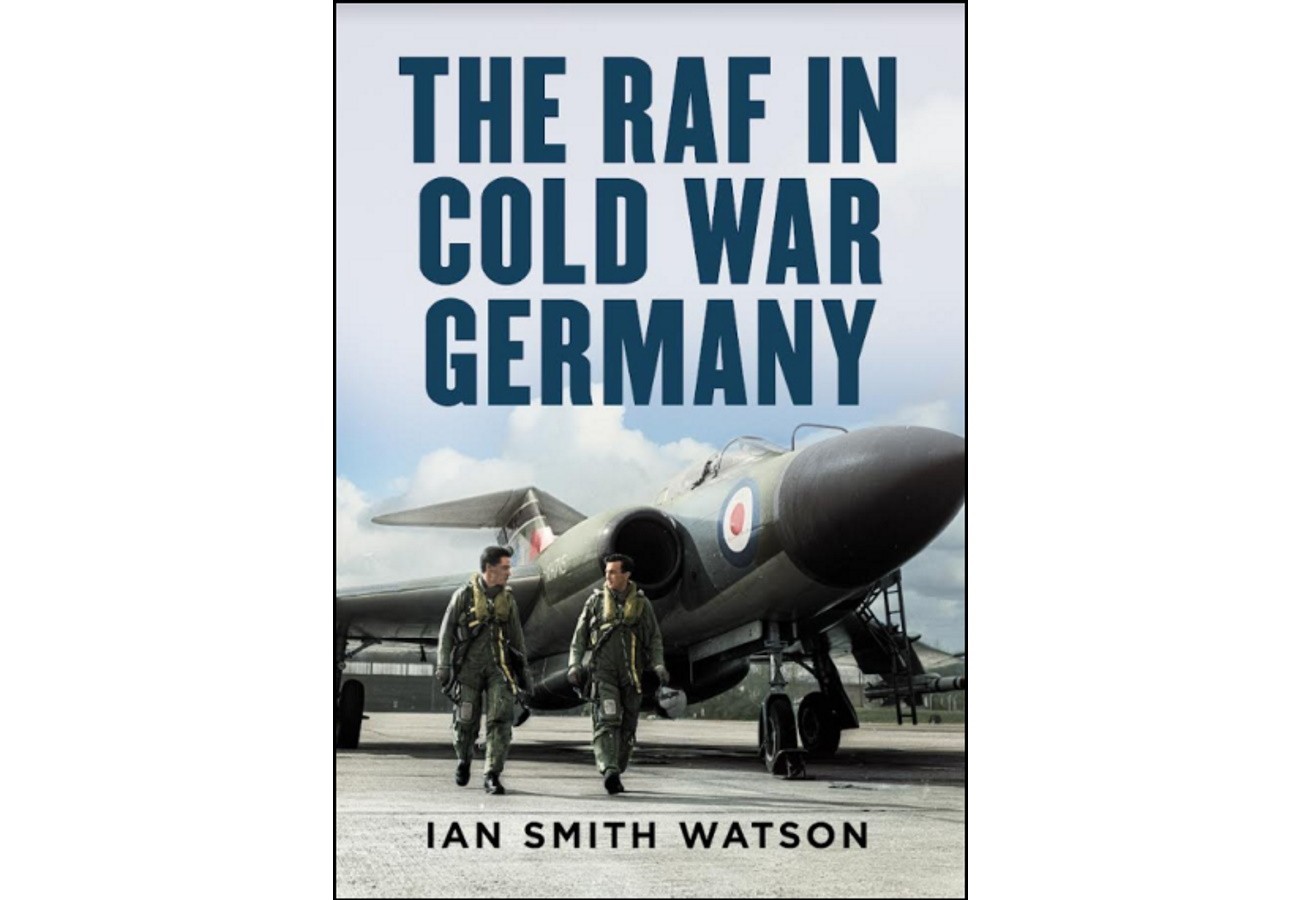 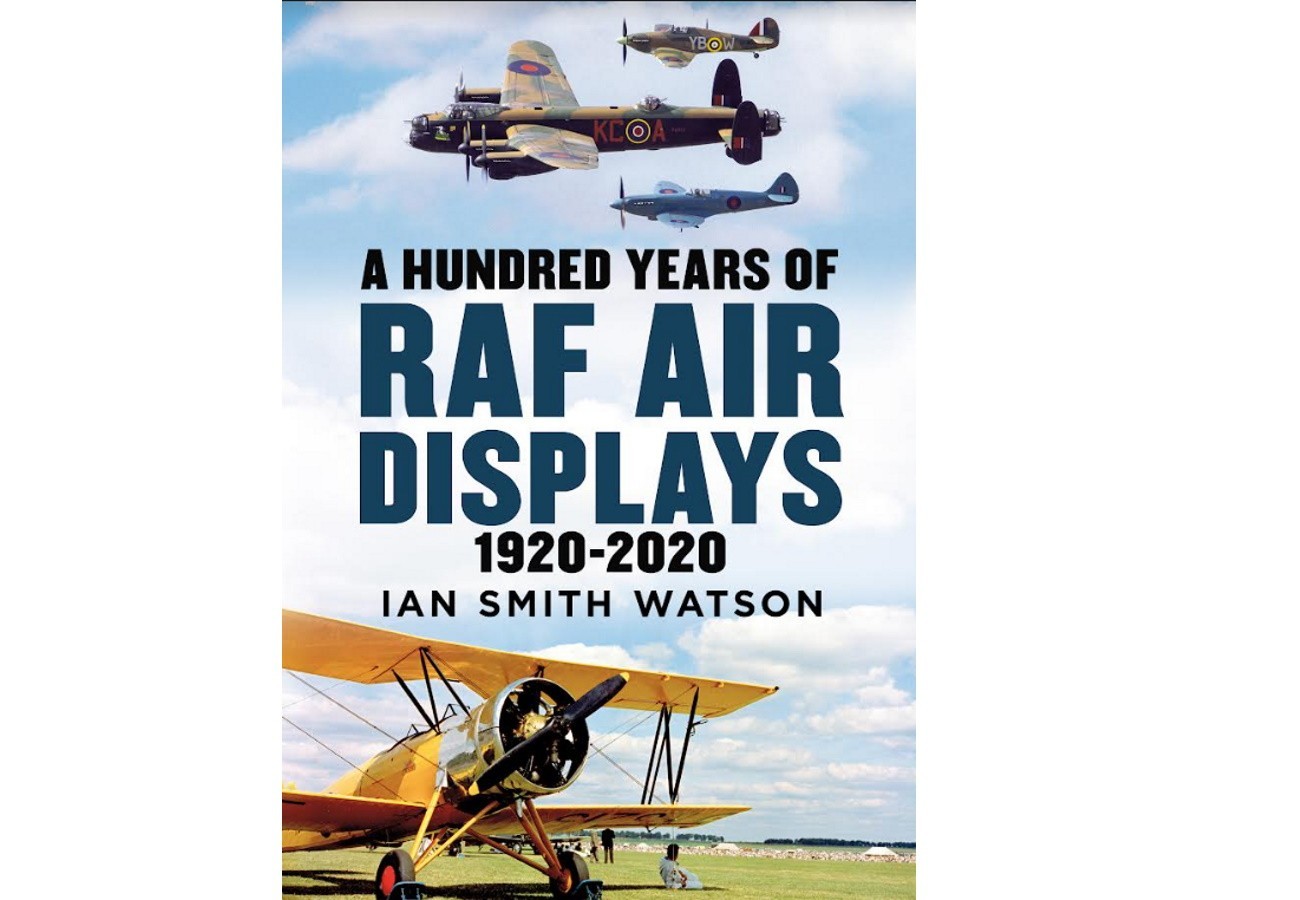 Lots of interesting books coming from Mortons in the future https://www.mortonsbooks.co.uk/aviation

Are some of them reprints of previous books ?
E

Air-War 1942 -- Holding the Line, Part I, of four volumes. Off topic but I think it will be of interest to those following RAF and Luftwaffe operations during the war.

Fire on the Water, Second Edition 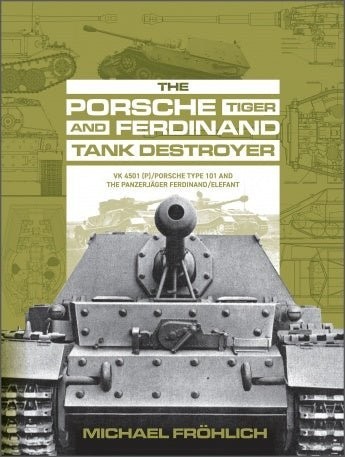 This work follows up on author Michael Fröhlich's book on Porsche's massive "Maus" tank and describes the firm's other armored vehicle designs, with special emphasis on the VK 4501 (P) Tiger prototype and the "Ferdinand" tank destroyer. VK 4501 was the designation for the prototypes competing to be what would become the Panzer VI "Tiger." Porsche's concept used a novel gasoline/electric hybrid power plant, but the Tiger contract eventually went to Henschel. Through details on the Tiger trials at the Verskraft proving ground, readers will gain insight into the armament procurement process in the Third Reich.

The hull/chassis design from VK 4501 (P) was later repurposed for a large tank destroyer named for the designer, "Ferdinand." These imposing vehicles saw combat on multiple fronts and were later renamed "Elefant." Fröhlich's study, available in English for the first time, is grounded in original reports, manuals, and technical drawings.

Published as a hard cover edition, the book contains about 500 pages with over 850 color and b/w photos, line drawings, and charts.
A

A must have if you are interested in conflict that broke out in the eastern parts of Ukraine from 2014 to the present.

Not a new book, but as I've mentioned it elsewhere on the Forum, I'll post a mention and purchase link here :- 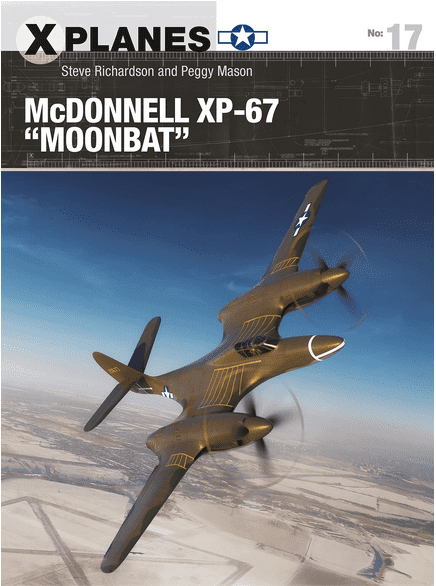 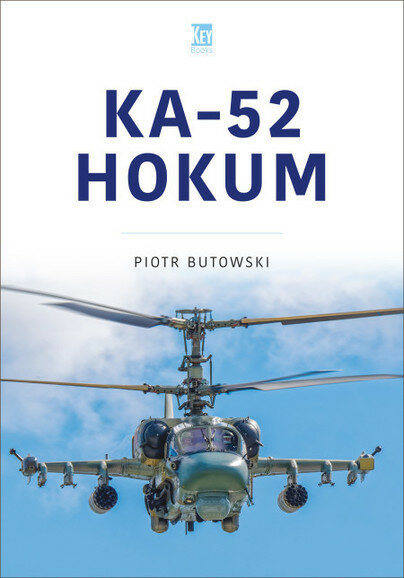