I have been recently researching this compact little aircraft. The use of a nose inlet simplifies the design somewhat, especially for model makers.
One thing I like about this plane is the lower wing loading, weighing just 6000 kg loaded with a wing area of 29 sq metres vs the Mirages 34 sq metres and 10,000 kg or so loaded, which translates into lower landing speeds.

There is another Russian website with additional information and images: http://alternathistory.com/opytnyi-istrebitel-sncase-se212-durandal-frantsiya-chast-2/

As you know the text can be translated using Google Translate.

There is a flight simulator model of this aircraft here:

FSX/FS2004 SNCASE SE-212 Durandal, full package, by Patrice Grange. The SNCASE Durandal was a prototype fighter designed and built by the French aircraft ...

This plane has been the subject of some excellent model kits: 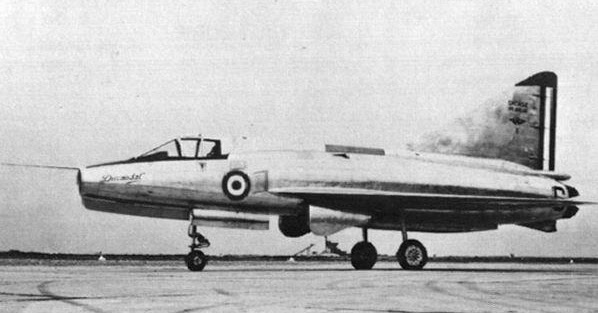 Hi everybody, This is one of the kits I made this year I finished 3 month ago but I didn't take photos.... This is an old french jet prototype in the

Another model site: this time with an invaluable comparison with the Mirage III with the two models side by side: