At the time of the P1 it is not impossible for EE to conceive and design a single engine version.
Either this would be based on developments with the Avon and Sapphire, or with Olympus or Gyron.

While with an Avon, the thrust would be less so would the weight, complexity and cost.
Arguably this would be an ideal Hunter successor and no slouch.
Naturally this is a vertual P.6 only earlier.
Which suggests that while it noisy not win the research requirement the P6 ran for. It should be possible to upgrade to Thames or Spey later on.

While to reestablish the high rates of climb and speed of a twin Avon machine. The large bore versions seem more capable of matching the OTL Lightning.

Of these, the large bore version should be capable of contesting the research requirement won by Bristol's T.188.

The former Avon/Sapphire option could contest Mirage III and Mig21 in exports.
P

I remember reading somewhere that one of the reasons India bought the MiG-21 was because it was cheaper, longer-legged and more of a general-purpose aircraft. It would have had to be a very austere Lightning.
Z

I remember reading somewhere that one of the reasons India bought the MiG-21 was because it was cheaper, longer-legged and more of a general-purpose aircraft. It would have had to be a very austere Lightning.
Click to expand...

Well with just one engine, it ought to be.
A

The closest thing from such a single-engine Lightning I can think off are - these forgotten birds. Although they were a little bigger and with a delta wing, admittedly. 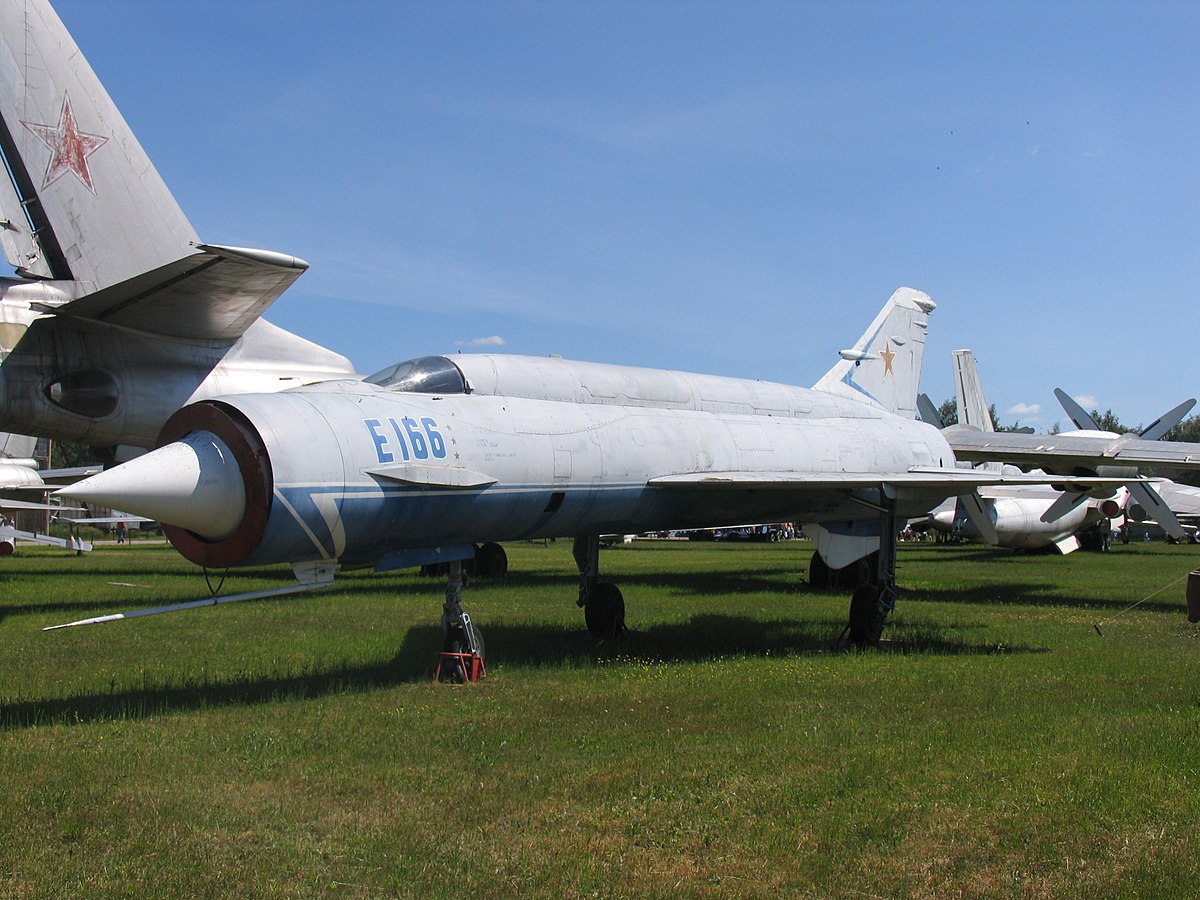 Alternatively, the Crusader III was superficially similar, too, with one fat and powerful J75 (eventually J58 !)

What is extremely interesting with the 50's is the number of extremely advanced aircraft designed. It is also extremely frustrating as most of them ended on the ash heap of history.
Last edited: Sep 21, 2019
A

it just dawned on me, a Crusader III / Lightning hybrid would look completely awesome. Imagine the peculiar Lightning wings grafted on the Crusader III body.