I'd love to see 3 view drawings of the proposed series production version of both models. Could anybody tell me where could I find it?.

Thanks in advance.
Antonio
F

Thanks a lot Fred!

The Martin Mariner had extended engine nacelles that housed the weapons bays, could extended nacelles have been fitted to the Sunderland/Seaford to enable them to carry weapons or more fuel in them.

From what I can gather, not much was done about the wing on the Sunderland when it became the Seaford, would it have been possible to give the Seaford an extended wing housing more fuel or weapons cells?

How about retractable wing floats as used in some of the later R.5/39 proposals?

By 4th December (1939) the Air Staff had proposed some modifications to produce a Mk.II Sunderland with an extra 500gal (2,273 lit) of internal fuel, changes to the hull forebody, redesigned bomb gear. Folding wingtip floats (which increased cruise speed by 4mph and added a little range and twin fins to reduce the tendency to swing on take off

Made in Northern Ireland. The Short Brothers

Largest Bristish Flying Boat World War 2 Era I'm a big fan off Unique Vehicles off the world war 2 era as the industrial push for bigger and better was happening at a rapid pace. The Short Shetland was a British high-speed, long-range, four-engined flying boat built by Shorts Brothers at Rocheste... 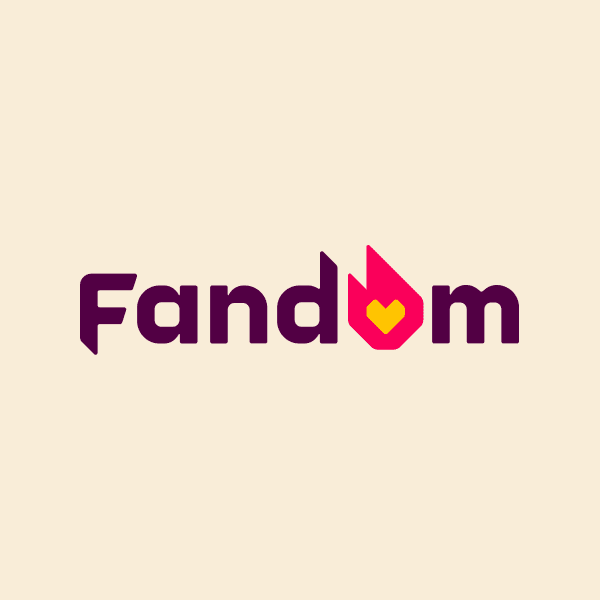 The Short S.25 Sunderland was a British flying boat patrol bomber developed for the Royal Air Force (RAF) by Short Brothers. It took its service name from the town (latterly, city) and port of Sunderland in northeast England. Based in part upon the S.23 Empire flying boat, the flagship of...

Relative to the Mark III, the Mark IV had a stronger wing, larger tailplanes and a longer fuselage with some changes in hull form for better performance in the water. The armament was heavier with .50 inch (12.7 mm) machine guns and 20mm Hispano cannon.

The changes were so substantial that the new aircraft was redesignated the Short Seaford. Thirty production examples were ordered; the first delivered too late to see combat and only eight production Seafords were completed and never got beyond operational trials with the RAF."
http://www.airwar.ru/image/idop/sww2/seaford/

blackkite said:
The changes were so substantial that the new aircraft was redesignated the Short Seaford. Thirty production examples were ordered; the first delivered too late to see combat and only eight production Seafords were completed and never got beyond operational trials with the RAF."
Click to expand...

Not mentioned as yet is that the Seaford served as the basis of the Solent passenger flying boat.

The last Solent IV facing off with a Sunderland V at the Museum of Transport & Technology, Auckland, New Zealand a few years back now. The Seaford's origins are visible in the Solent's rear quarters.