I felt like it was time to open this thread, just in case.

As it seems, at least one Saudi Arabia university researcher, by Prof. Khaled Abdullah Alhussan, has expressed an interest in studying airbreathing hypersonic aerospace systems, as illustrated by a series of recently released (2020) patents filled in the US in 2019. Prof. K. A. Alhussan, was director of the Space and Aeronautics Research Institute at KACST. This might just be a pet project or some far off university study. But it might also be the early stage or very beginning of a competence build-up. To make things clear, I try to remain careful on that subject which I do no not regard as sensitive, but to seed a debate in case there happens to be anything worthy beyond the published patent stuff.

This kinda make me curious on how's the cooperation between KSA and Ukraine goes.

Considering that Ukraine have considerable experience in ICBM's and rocket-ramjet propulsions, if KSA wish for any serious projects, there could be even deeper cooperation. I would assume that the Ukraine is more than happy to provide any possible assistance they can offer.

Though one potential spanner in the works would be the fact that the Ukraine's R&D and production facilities got pretty heavily looted before the current president took over.
A 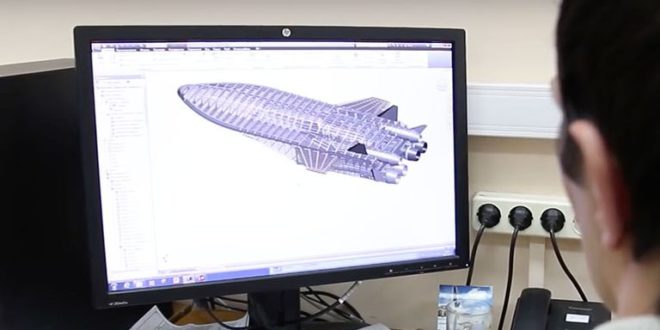