" I have to tell the House that at 0700hrs this morning units of the United Kingdom Mobile Force have begun deploying in support of a request from NATO Supreme Allied Commander Europe for implementation of NATO operational plans to support the three Baltic countries of Estonia, Latvia and Lithuania.
Although I am not able to disclose the operating locations of our forces, I can confirm that the following units have been involved.
The Lyneham Transport Wing of the Royal Air Force equipped with HS 681 Aldershot aircraft able to operate from forward airbases in all three countries.
Numbers 1, 6 and 54 Squadron of the Royal Air Force equipped with HS 1154 Harrier aircraft able to operate from motorways and other forward operating areas.
Elements of the 16th Parachute Brigade equipped with Contentious tanks and 155mm airportable guns.
In addition, the UK has confirmed to SACEUR that the TSR 2 wing at Coningsby will begin exercising in support of his European airplan."

Well, of course none of that is possible, NATO has been significantly degraded. In the Cold War era NATO could have deployed its multinational ACE Mobile Force, including British air and land units to the Baltic States. In addition the US would have begun moving its reserve divisions in the US, both Army and Marine, to higher states of readiness to commence implementing the elaborate reinforcement plans then in place.

With no NATO ground units in place in the Baltic States, President Putin may well find himself dragged into a confrontation with NATO by Russian populations who have some genuine grievances against the local governments. Without the ACE Mobile Force or its modern day equivalents, it is hard to see how NATO can demonstrate its ability to implement Article 5 defence commitments to these countries.

The parallels with West Berlin are not helpful either. There was no Russian minority in West Berlin. The Three Western allies were present there and had clear plans to defend their sectors of the city, which the Soviet Union realised would begin the ladder to nuclear escalation.

Because the Baltic States are members of NATO we are faced with the potential for a similar ladder of escalation. However, in the absence of a clear tripwire to warn Mr Putin from stepping on the first rung, the vagueness of the positiobn could embolden him to make that step himself if Russian nationalists feel threatened there.

Whatever happens in the Crimea and the Ukraine this is real problem facing a disunited NATO. Even if events in the Ukraine are resolved diplomatically, NATO membership of the Baltic States makes this scenario increasingly likely as Russian nationalism grows.

I suppose, if push came to shove, they could put together a force for a holding action using PMCs such as DynCorp, but it would be a expensive longshot, not to mention a PR disaster for NATO member governments.
U

Nearly a month after I announced to the House that the UK had responded to SACEUR's request for deployment of UK forces in support for NATO Rapid Reinforcement Plans for Central and Eastern Europe, I can confirm that all deployments have been completed and that a sizeable NATO force is now in position in Poland and the Baltic States.
My Right Honourable Friend the Prime Minister and the President of the United States have welcomed the decision of the Government of the Russian Federation to begin reducing its forces along the Ukraine and Latvian borders in line with OSCE force levels...

Well, sadly the UK75 world does not exist and we seem to d**king around clutching bits of our anatomy.

uk 75 said:
Well, sadly the UK75 world does not exist and we seem to d**king around clutching bits of our anatomy.
Click to expand...

The Emperor's New Clothes doesn't even begin to describe the current mess that is NATO...
J

Why would one expend one's resources on the Baltic states if one could win all by taking Paris and Brussels w/ asymetric means? The Russians turning everying 'truck' as European road systems become better and better.

I think this might be in the wrong section.
J

jsport said:
Why would one expend one's resources on the Baltic states if one could win all by taking Paris and Brussels w/ asymetric means? The Russians turning everying 'truck' as European road systems become better and better.
Click to expand... 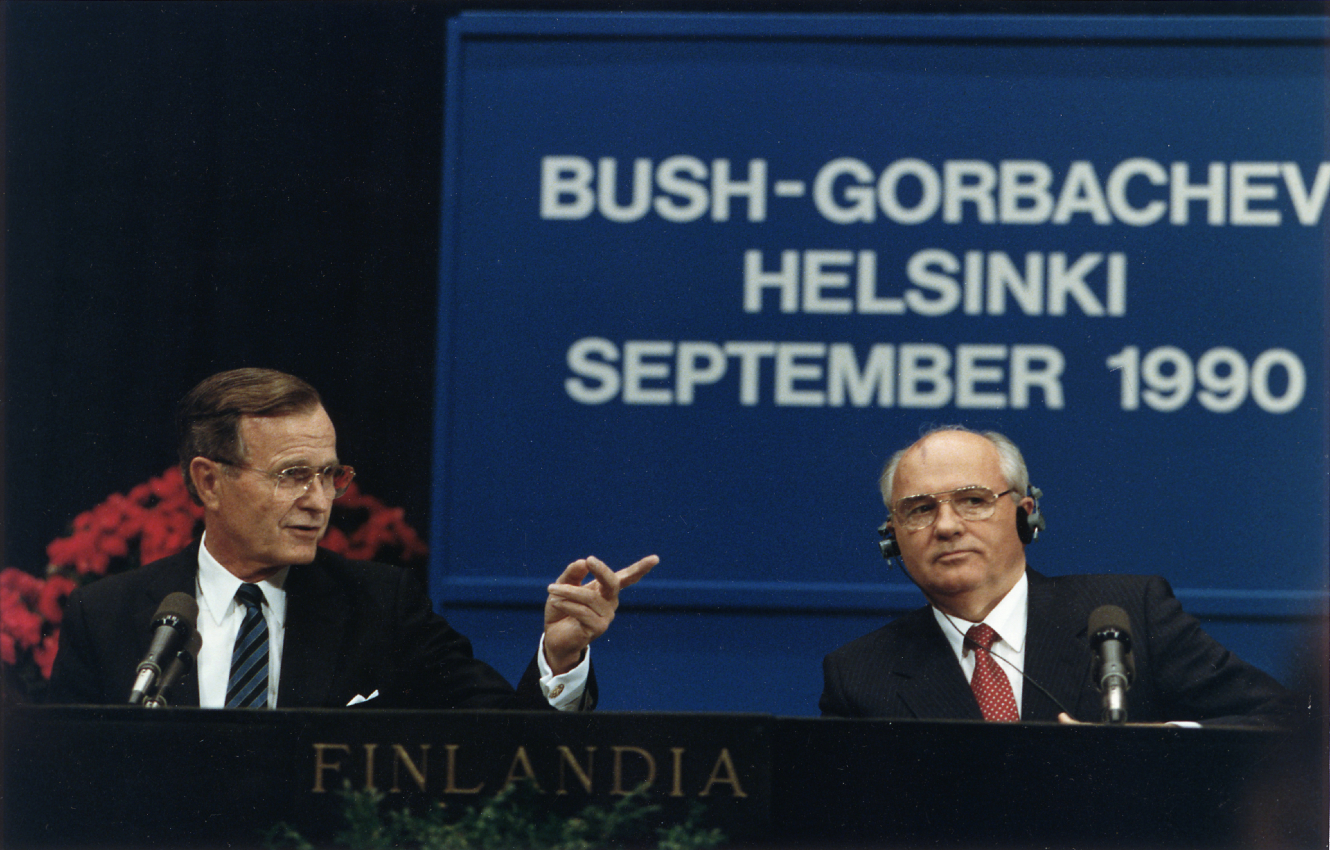 Not Necessarily Done When You’ve Won: On Kicking a Great Power When It’s Down - War on the Rocks 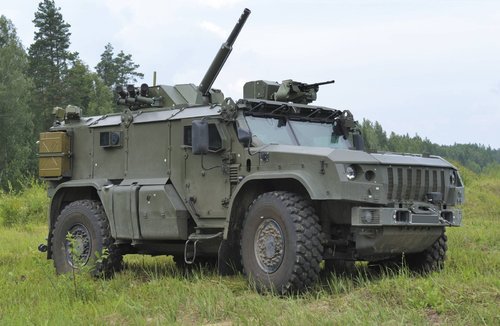 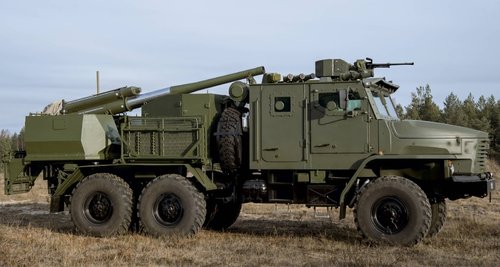 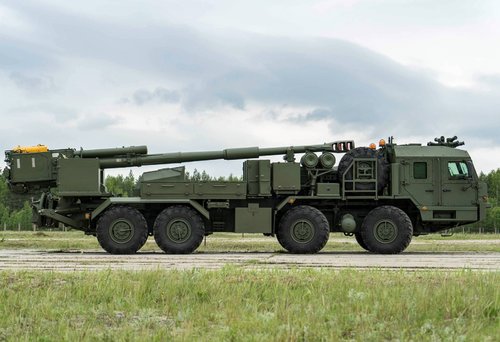