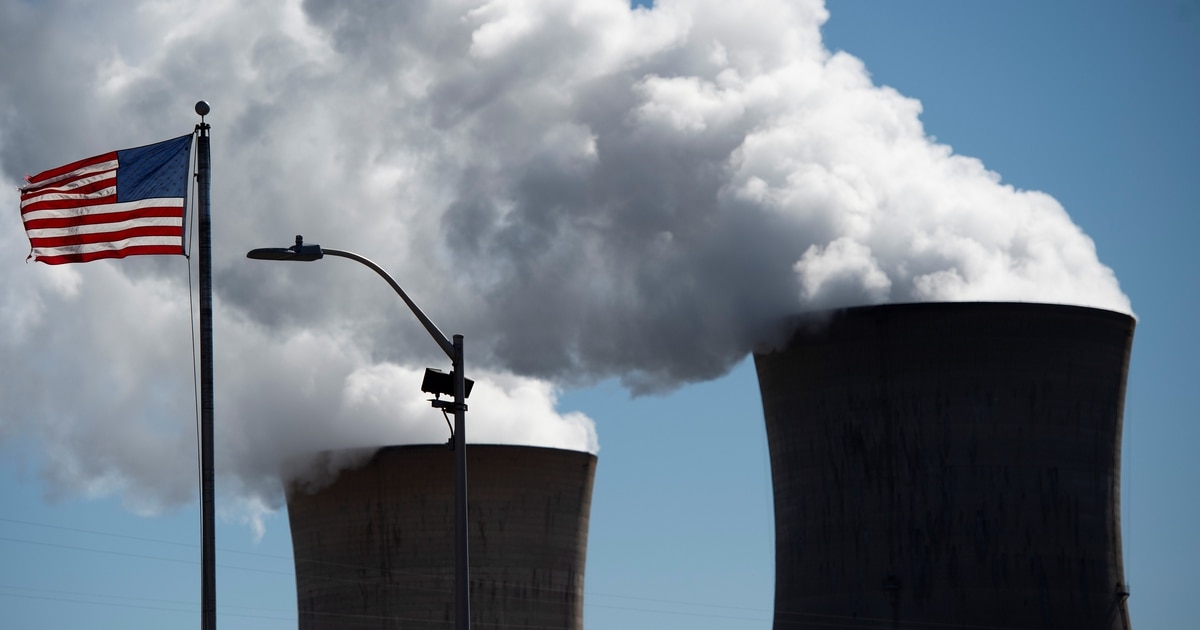 The Department of Defense has two parallel nuclear reactor programs underway, one for domestic use, one for use abroad.

Pele “involves the development of a safe, mobile and advanced nuclear microreactor to support a variety of Department of Defense missions such as generating power for remote operating bases,” said Lt. Col. Robert Carver, a department spokesman. “After a two-year design-maturation period, one of the companies funded to begin design work may be selected to build and demonstrate a prototype.”

“The Pele Program’s uniqueness lies in the reactor’s mobility and safety,” said Jeff Waksman, Project Pele program manager, in a department statement. “We will leverage our industry partners to develop a system that can be safely and rapidly moved by road, rail, sea or air and for quick set up and shut down, with a design which is inherently safe.”

However, Pele is not the only attempt at introducing small nuclear reactors to the Pentagon’s inventory.

A second effort is being run through the office of the undersecretary of acquisition and sustainment. That effort, ordered in the 2019 National Defense Authorization Act, involves a pilot program aiming to demonstrate the efficacy of a small nuclear reactor, in the 2-10 MWe range, with initial testing at a Department of Energy site in roughly the 2023 timeframe.

If the testing goes well, a commercially developed, Nuclear Regulatory Commission licensed reactor will be demonstrated on a “permanent domestic military installation by 2027,” according to DoD spokesman Lt. Col. Mike Andrews. “If the full demonstration proves to be a cost effective energy resilience alternative, NRC-licensed [reactors] will provide an additional option for generating power provided to DoD through power purchase agreements.”

The best way to differentiate between the programs may be to think of the A&S effort as the domestic program, built off commercial technology, as part of an effort to get off of local power grids that are seen as weak targets, either via physical or cyber espionage. Pele is focused on the prototyping a new design, with forward operations in mind — and may never actually produce a reactor, if the prototype work proves too difficult.
Click to expand...