Here are some interesting projects I wanted to post. Some are actually light mortars. I don't care.

From Britain:
A late WW1 prototype, a humble beginning

Development The proliferation of complex trench systems led to the widespread reintroduction of hand grenades like the British 'Mills bomb' from 1914. These provided a means of attacking an enemy otherwise protected by the cover of a trench, but had

From the USSR:
The spade mortar, a jack of 2 trades that was bad at both


From Italy:
The Lanciabombe, the wonderful combination of a want for a bazooka without recoilless weapon technology. In english, the name loosely translates to "hearing loss"*

The Italian Laniciabombe was an experimental design for an infantry operable, shoulder-fired anti-tank gun. The weapon fired a shaped-charge bomb that could penetrate 70mm of armor.

From Germany:
The M19, an automatic light mortar for fortifications 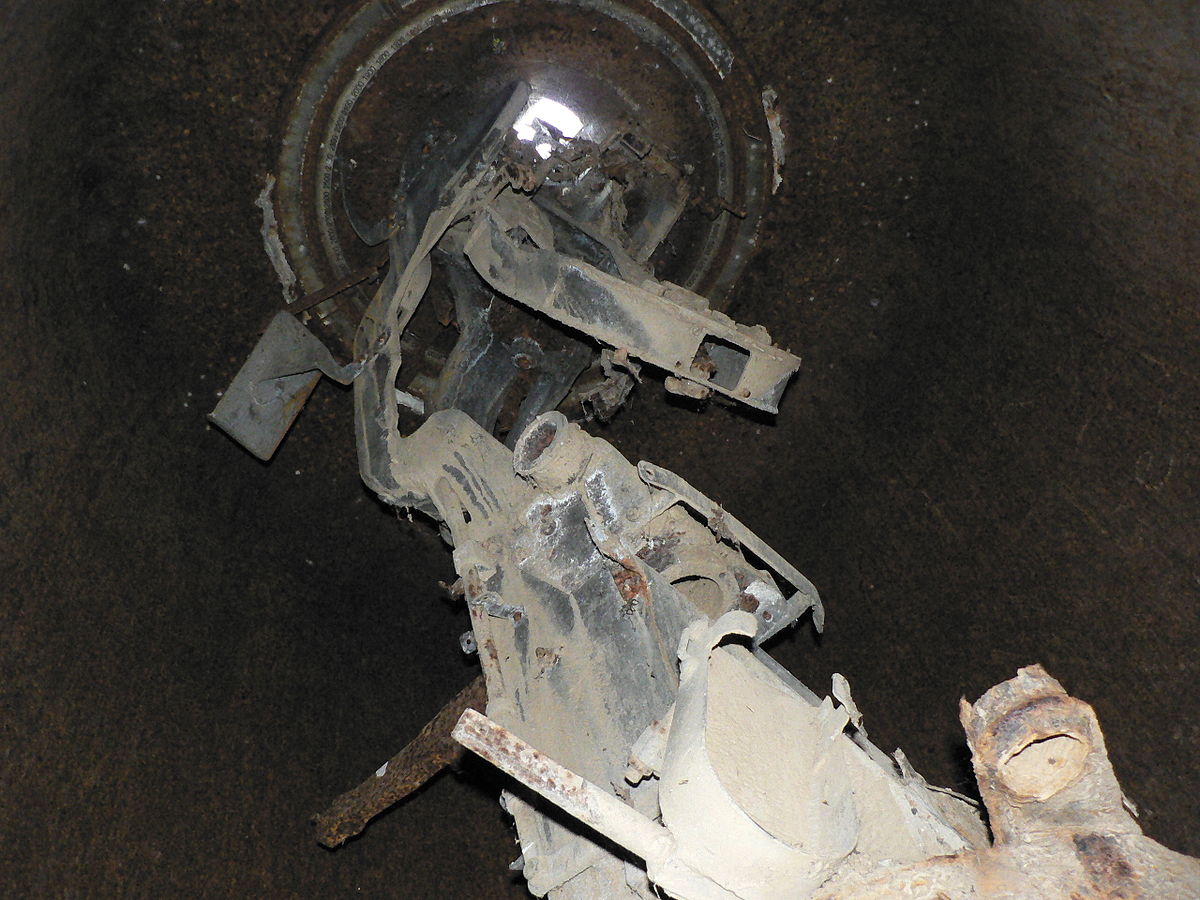 Some mystery grenade launchers. Again, bit of an enigma

By Bas Martens
www.smallarmsreview.com
The "granatkarabiner" as it's called. Enigma 3, revenge of the enigma

By Michael Heidler
www.smallarmsreview.com
If any are hoaxes I'd like to find out here, rather than a site with a less friendly and helpful userbase.

Lastly, something I could use translating assistance with due to auto-translate failing me in my time of need. The 3rd article here is all in german. I'd like to know what it says. 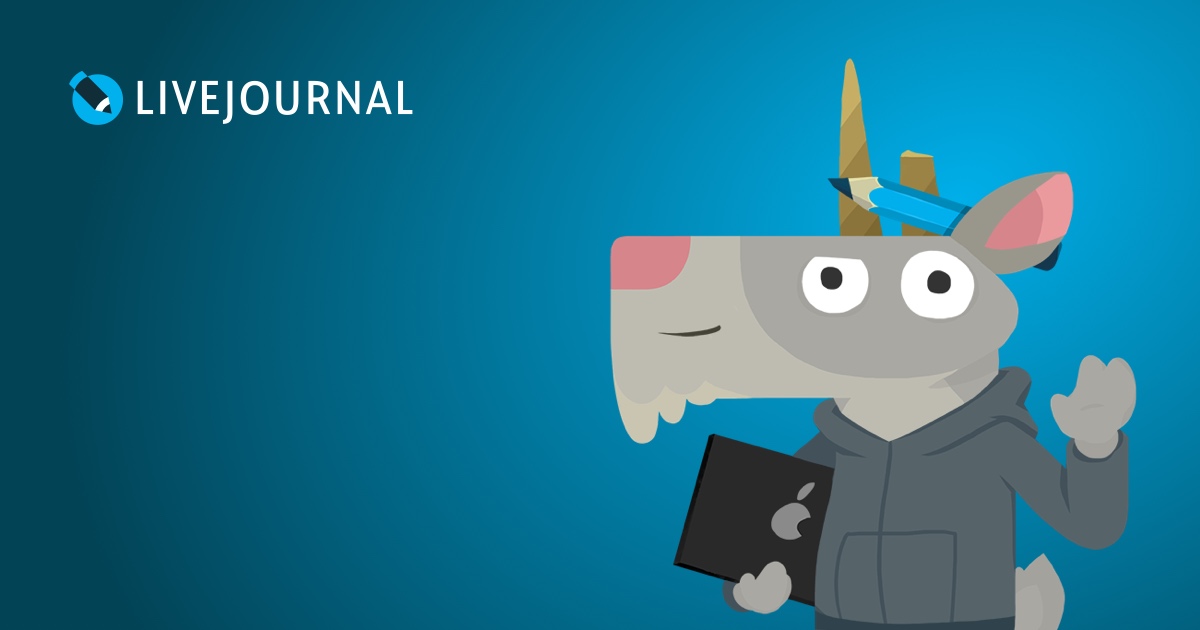 Not sure if it was a joke, but "Lanciabombe" means "bombs thrower" in English.

natewillcome4you said:
The Taubina AG-2, a true wonder weapon ahead of it's time
Click to expand...

Here's a pic I took of the Blanch Chevalier just before COVID kicked off. It's in the Royal Armouries in Leeds. The rifle below is the Farquhar-Hill Semi Automatic Rifle. 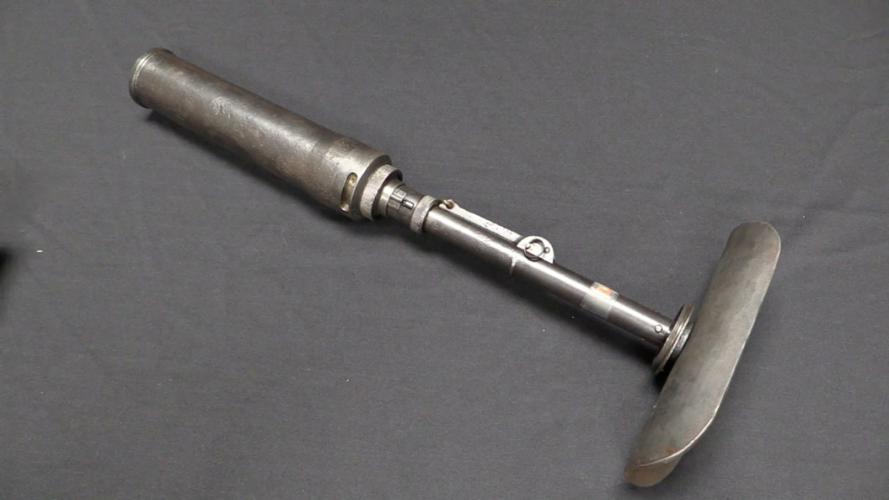 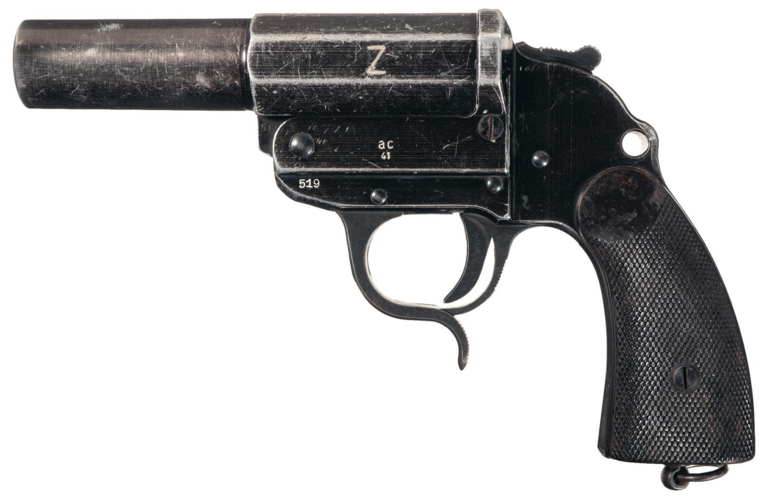 timmymagic said:
Here's a pic I took of the Blanch Chevalier just before COVID kicked off. It's in the Royal Armouries in Leeds. The rifle below is the Farquhar-Hill Semi Automatic Rifle.
Click to expand...

An obsolete Martini-Henry turned into a grenade launcher... Only the British could think that one up.
K

natewillcome4you said:
The 3rd article here is all in german. I'd like to know what it says.
Click to expand...

You can read it in English here: RIFLE GRENADE FOR SHOTGUNS OF THE GERMAN VOLKSSTURM: A CURIOUS DEVELOPMENT IN THE LAST DAYS OF THE REICH By Michael Heidler
and here https://nfa.ca/wp-content/uploads/2017/04/CFJ-Jan-Fev-2013.pdf