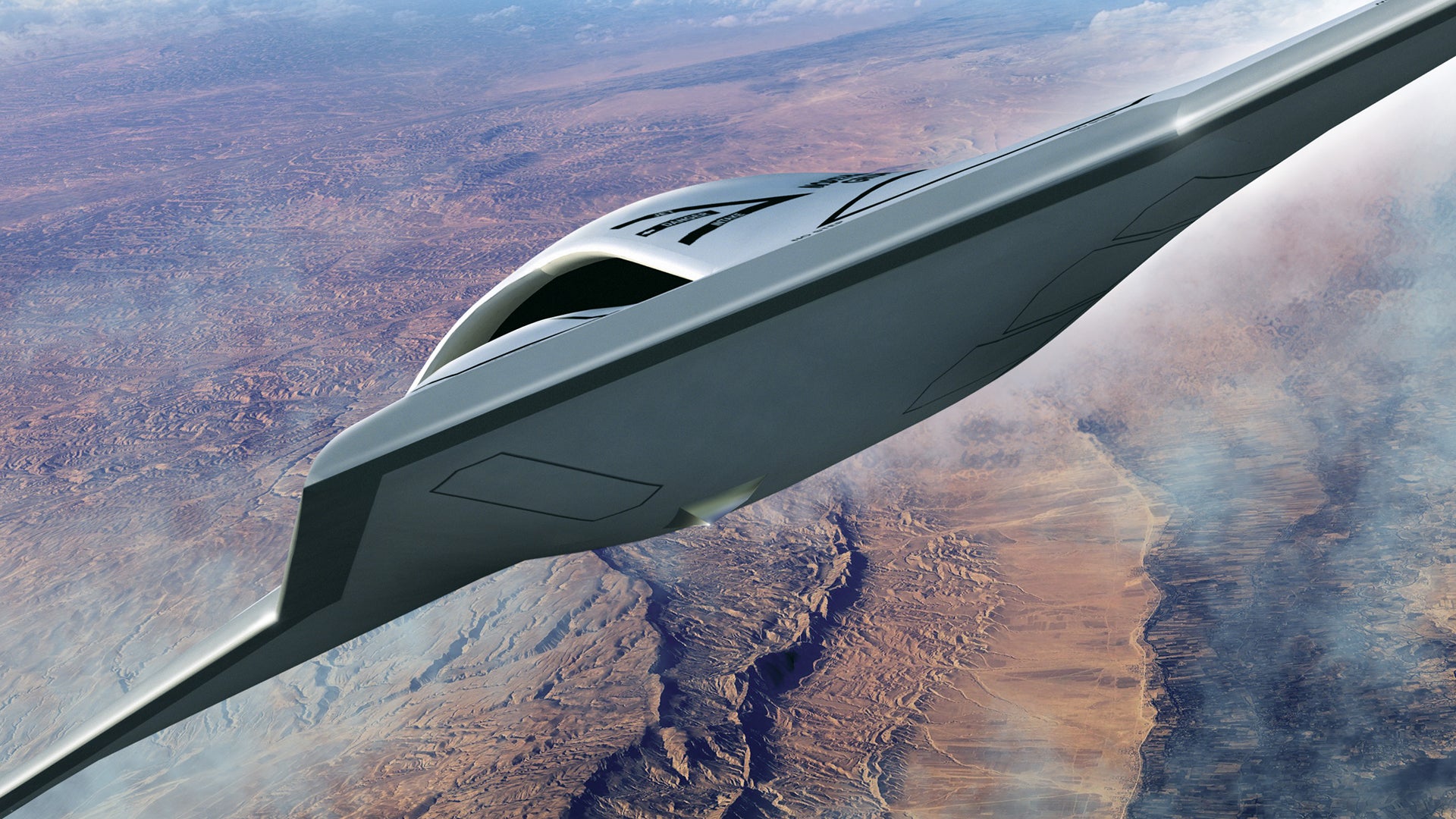 We talk to Northrop Grumman Vice President Richard Sullivan about what his company has potentially in store for the Air Force's MQ-Next tender.

In the 2000s, semi-autonomous unmanned air combat vehicle (UCAV) technology was proving to be the greatest revolution in air combat since the jet engine, then it disappeared totally from the Air Force plans and nomenclature. It was as if the idea of stealthy, long-range drones simply never existed. Now, as the U.S. faces growing threats from peer state competitors with highly capable integrated air defense systems, environments in which the Air Force's current fleet of MQ-9 Reaper drones cannot survive, the UCAV has suddenly become the next big item on the Air Force's shopping list.

Dubbed the MQ-Next, the exact requirements for the Air Force's next-generation combat drone initiative remain undefined, but the service has reached out to its industry partners to see what they have to offer. Northrop Grumman, a company known for its low-observable (stealth) design capabilities and its bright history with advanced unmanned systems—namely the X-47 demonstrators and the RQ-4 Global Hawk—has thrown their hat in the ring for what will be an emerging highly-lucrative tender in the coming years.

With that in mind, Richard Sullivan, a Vice President of Program Management at Northrop Grumman, talked in-depth with The War Zone not just about their own potential drone offerings under the MQ-Next initiative, but also about their shadowy Distributed Autonomy Responsive Control (DARC) advanced mission management system that aims to control not just the MQ-Next vehicles, but what will be a family of interconnected unmanned systems that will rule the skies in the not so distant future.

What Sullivan describes in our discussion is exactly what the author posited half a decade ago, down to the platform-agnostic command and control software that will control future autonomous swarms and the other assets that will enable them. You can read all about that, as well as a deep examination of the mysterious disappearance of the UCAV from the Air Force's portfolio around 2010 and the massive implications of that reality in this past War Zone feature. In fact, to understand the potential UCAVs offer and what MQ-Next truly represents, it really is a must-read. 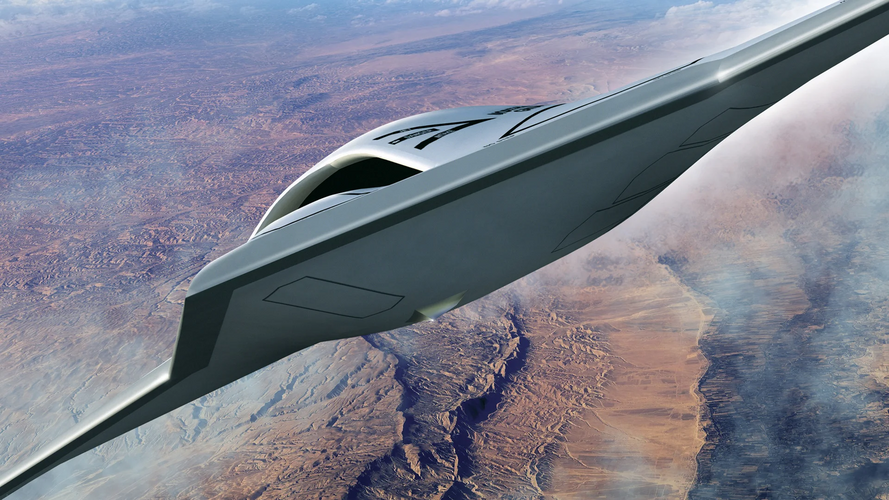 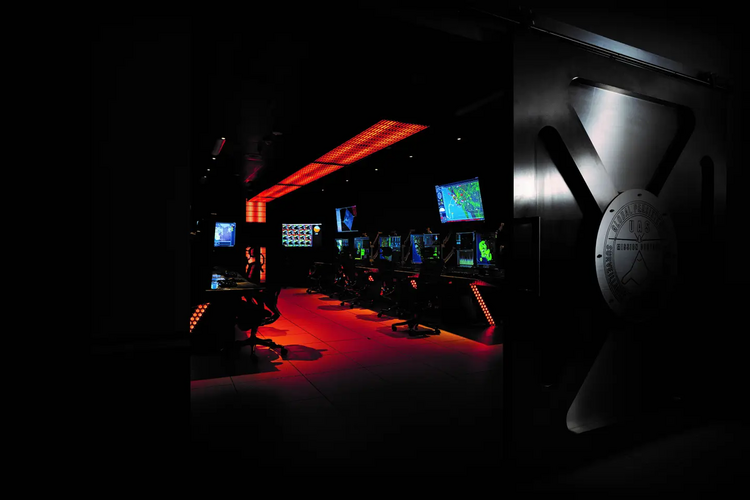