Hood said:
The absence of anything in this thread other than photos of tinkered with Il-10s and MiG-17s from 50 years ago suggests that this thread is never going to give us a rich crop of North Korean indigenous aircraft.
Click to expand...

Several months after this thread was made North Korea tested cruise missile with range of 1500 kilometers in September of 2021. 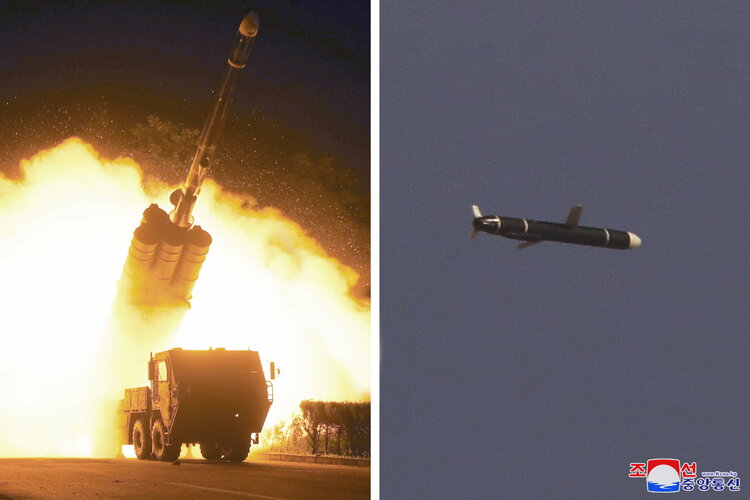 ​
During late January of 2022 there was test of even longer range cruise missile by North Korea with range of 1800 kilometers. 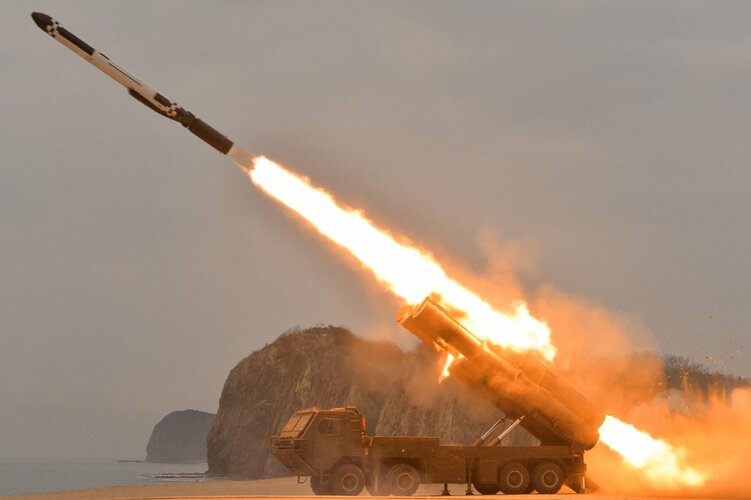 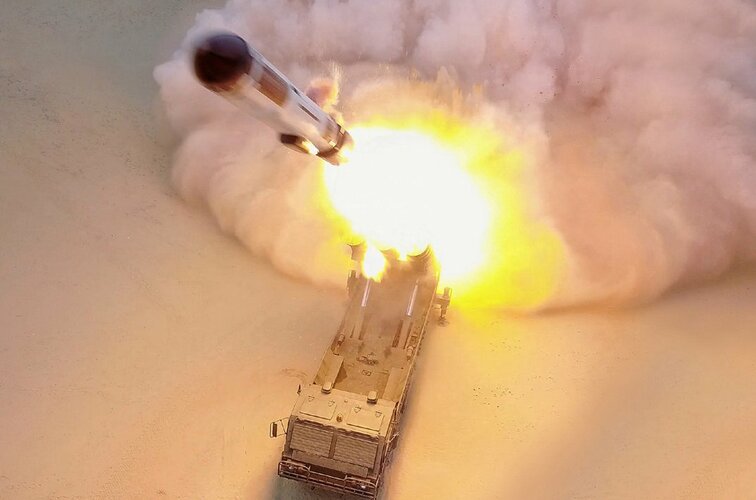 That is more than enough to cover both Japan and Taiwan in their entirety.

There is expectation that sooner or later technology from this cruise missile may be used on unmanned reconnaissance aircrafts. 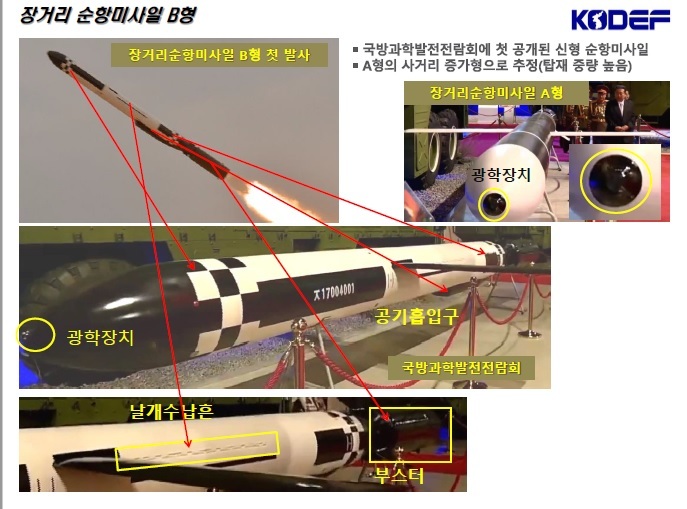