Hello to all, friends!

Today I had the chance to read and make a review of another book of our friend Konstantin Udalov. Firstly, I must confess that this is the best book wrote by him I ever had the pleasure to read, and also, devoted to Myasishchev projects. As the title suggests, the book is a compilation of many kinds of vehicles developed by that design bureau. It starts with a wide range of blimps for different purposes, then move to record-breaking high altitude aircraft, a family of super heavy ekranoplan designs and finish with uncommon snow mobiles. Blimps are vehicles wich uses the advantages of lighter than air gases. With this is mind, Myasishchev developed a significant amount of these machines. The first one, was a medium-sized vehicle with many options of use. The configuration depended on only the customer’s desire. It could be used for passenger transport, VIP use, cargo transport, research, military applications and even as flying energy stations. Next, we have the Project VS-80. This vehicle combine the advantage of blimps mixed with helicopter technology. This configuration allowed the aircraft to transport heavier payloads, such as the soviet space shuttle Buran. It was composed of two gas-filled “balloons” on each side of the vehicle, both attached to a central structure. This particular part of the vehicle had two helicopter rotors installed, with it’s engines, subsystems, landing gear and space for cargo transport. The VS-80 was more flexibe than a convention aircraft, it was cheaper to operate and could reach areas of difficult access. After the VS-80, another project came to light, but this time it was bigger and capable to transport even heavier payloads. It was the VS-90, wich followed the general idea of the VS-80, but this time, the blimps of each sides were considerably bigger, a central, “true” fuselage was added. Over this fuselage, three helicopter rotors were added, providing more lift capability. Another feature were the propeller engines on each side of the vehicle, wich helped it to be faster and increased forward movement. The VS-90 could be used as heavy lifting “super helicopter”, working in a vast range of jobs, with less cost and increased efficiency. With the end of the blimps’ family, we are able to take a look at the record-breaking aircraft designs. Three proposals are featured in this book, each one with it’s own innovations. These aircraft were meant to travel around the world without any refuel, and at very high altitude. The layout was clear: a central fuselage with engines mounted over it and a very long wingspan, providing space for fuel and increasing flight features at high altitudes. One of these designs used a jet engine, while the others used propeller engines. Now, we move to another part of the book, the best, in my opinion. The might Ekranoplans. These extraordinary machines works at the edge of two enviroments. When first designed and built by Rostislav Alexeyev in the 60’s, they were considered a large breakthrough in flight technology. With the objective of transporting heavy rockets, the Buran shuttle and similar payloads to launch sites, Myasishchev Design Bureau proposed a family of these vehicles, called “Oriol”. There were 3 proposed variants: Oriol 1, Oriol 2 and Oriol 3. Each of then had and advantage over another, they gradually increased size, number of engines and payload capability. The largest of them, had the incredible take off weight of 3.500 tons and featured no less than 15 engines! Finally, after the Oriol ekranoplan family, we (sadly) reach the end of this book, a charpter devoted to the awesome snowmobiles. But these ones were not conventional, they were meant to be converted from modified Yakovlev 40 fuselages. These modifications included the total removal of wings, part of the tail stabilizers, engines and landing gears. After this process, depending on the model, the fuselage receives ski-like running gears for sustentation over the ground. These vehicles were still powered by jet engines, but, depending on the model, these engines were present in a smaller quantity or with different types. Basically, the idea was to create a cheaper, high speed vehicle designed to operate over icy surfaces with high efficiency. I wanted to say more about the incredible projects on this book, but I real can’t spoil more of it’s impressive content. All the documents and art images were a spectacle apart. With art works made by Mr. Jozef Gatial, Mr. V.Pogodin and Mr. A. Arkhipov, you can’t expect less than a perfect visual content. This book is a must read for all aviation enthusiasts, you will not find a masterpiece like this anywhere.

Thanks for the attention and have a nice reading!!

Please, any clue about how could we purchase that book?
P

I fully agree with you. Simple the best.

Antonio said:
Please, any clue about how could we purchase that book?
Click to expand...

Looks great，but I can not read Russian.
E

I'd like to get a copy. It doesn't matter that it's in Russian.
I

Today I had an opportunity to get acquainted with the next work: KONSTANTIN UDALOV “ V.M. Myasishchev MDB aircraft"
I was pleasantly surprised by the presented list of works - airships and blimps, record aircraft, WIGs, snow-mobiles.
I am sure that few people are aware of these projects, unfortunately executed in the difficult, in economic terms, the 90s and in the absence of funding for the implementation of these projects in the metal.
As always, exclusive archival material, great graphics. Anyone who purchases this book will not be disappointed with the material presented and money spent.
Enjoy all the reading!

Could someone at least persuade the publisher to add photo captions and color-drawing captions in English, if not doing a full bilingual edition like other Eastern publishers? I think they'd sell a lot more books if they did that!
U

Mr. Gatoraptor, we are working on it. Thank you for your attention. Very best regards,
U 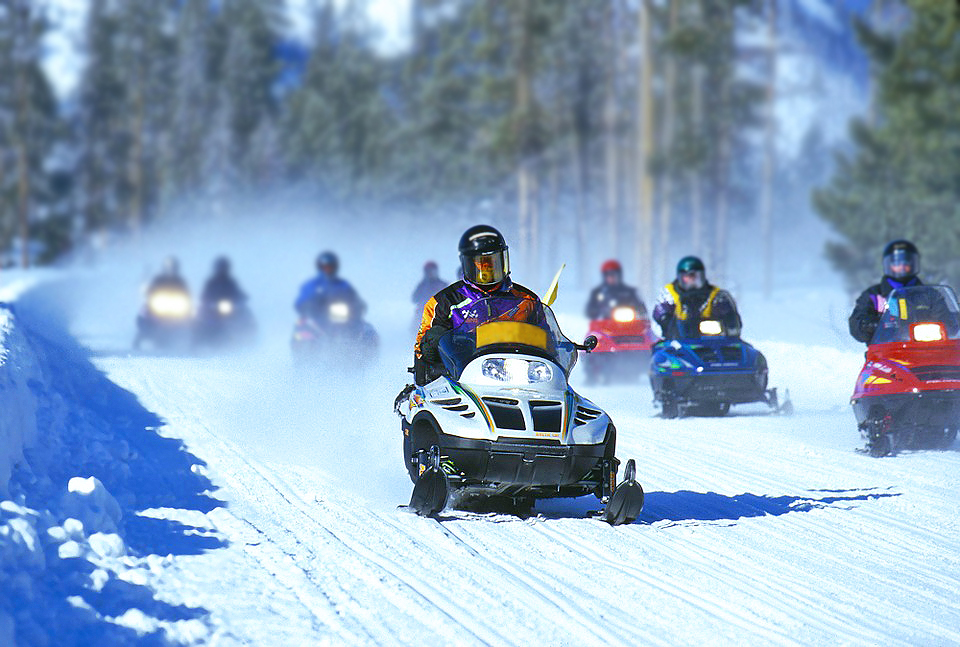 ucon said:
Mr. Gatoraptor, we are working on it. Thank you for your attention. Very best regards,
Click to expand...

And I thank you for that! I'm looking forward to the result. In fact, I'll buy several of your books if you do at least partial English.

Now I had the chance to read this book too. This is exceptional stuff! As mentioned above, Konstantin Udalov presents his deep research on some of the most astonishing aerospace designs and projects I´ve ever seen. It´s about Myasishchevs blimps, airships, highly specialized powered heavy weight airshipsEkranoplans (WIG´s) and Aerosans (snow mobiles) and record planes. 116 pages of pure excitement; the Text is based on profound research, is well written (the technical descriptions as well as the historical parts) and is combined perfectly with the artwork by Iozef Gatial, V.Pogodin and A. Arkhipov. The book starts with the blimps of the 2d-series. This strikingly modern designs has a long designhistory. It begs the question if it would have economic fortunes today. Compared to other designs from other countries this might be. But during the soviet unions economic questions were secondarily. It was intended to be used for a wide variety of operational scenarios: for passengers, transport, scientific and geodesy purposes, as a vehicle for advertising and for military use. The truly impressive Vertostats (combination of airship and helicopter) VS-80 and VS-90 are next in line (pp. 32-59). These are big ones and it must have been overwhelmingly to see them operate in the air. But the end of the soviet union prevented that. It´s quiet interesting tp learn about it´s designers and inventors; just the people behind it. The USSR had great inventors and technicians. To make such expensive vessels more economic it was planned to use them for a lot of purposes: mining, transport (even for the Buran) and passenger transport to far away regions. Then there are the Ekranoplans, large groundeffect vessels. They always arouse the interes of many people when they were shown after the end of the Cold War (Lun etc.) but much larger ones were planned and designed: the Orel family (Orel-1 to Orel-3). The amazing artwork helps to imagines how they might have looked, carrying rockets (european rockets or the huge Energiya) and beeing nearly as big as a Nimitz-class carrier. They may never been build but their idea and purpose is not dead. They still might play a role by serving the new Vostochnyi Cosmodrome. A commercial succes is intended too, but might be hardly to achieve. It also makes me wonder, if the salty splash water might effect the sensitive rockets on their backs (SpaceX knows about it). The chapter about the record planes (pp. 60-83) was almost completly new for me. Here are some record designs I never heard of; not only in soviet times but also newer ones. Udalov puts some of them in copmarison to other record planes, eg. Burt Rutan or Steve Fossett. The book concludes with a chapter about snow-mobiles. The soviets had a long history of aerosans. In WW II they were a big bad surprise for the german army. The Myasishchev design buro developed them consequently on and combined for instance modern airplane fuselages with skids. So I can only recommend it highly! Enjoy it and fly save.
Cheers,
Athpilot
W

How do I get a copy

Is it available as an Ebook, PDF etc?