definitely not secret though... it even saw service!
also Mark Felton is kinda ehh

DiePanzerKanone said:
... it even saw service!
Click to expand...

That's correct, but "Prototypes that didn't enter series" are ok anyway, according to the forum rules
and the "Nb.Fz"(Neubaufahrzeug) actually wasn't built in series. In "Kraftfahrzeuge und Panzer der Reichswehr,
Wehrmacht und Bundeswehr" by Werner Oswald, the number of 5 examples is mentioned, too, but in two variants,
differing in the main gun. For one (PzKw V), a 75 mm gun was used, whereas in the other (PzKw V), it is said to have
been a 105 mm type. And all examples are said to have been built from mild steel only !

Apparently it was the only the last three examples (Rheinmetall Neubaufahrzeug with the Krupp turret) that were manufactured with anything resembling proper armor, and that was light enough due to some budget constraints (they were originally intended for further test and development of the design with a bit of PR thrown in, not front line duty, also the army wanted to prioritise light and medium tanks). Full production examples would have more than likely received much better armor protection.
Last edited: Mar 25, 2020 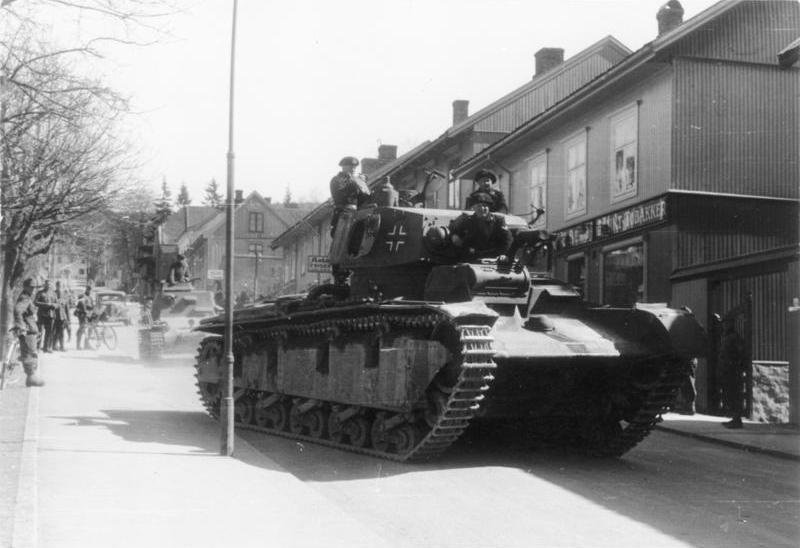