Article for putting this leaked news in prospective.

But this breakthrough doesn’t mean that useful quantum computers are just around the corner. Not by a long shot. Instead, Google has just kicked open the door to the next era of quantum computing. And that’s where things start to get really interesting.

This task is – practically speaking – pointless. It’s good at sorting out quantum computers from their classical kin, but that’s it. And that means that, in some ways, quantum supremacy is pointless too. “It’s [a milestone] that must be passed to get to the really good stuff, but it is not going to have any immediate consequences at all,” says Benjamin.
Click to expand... 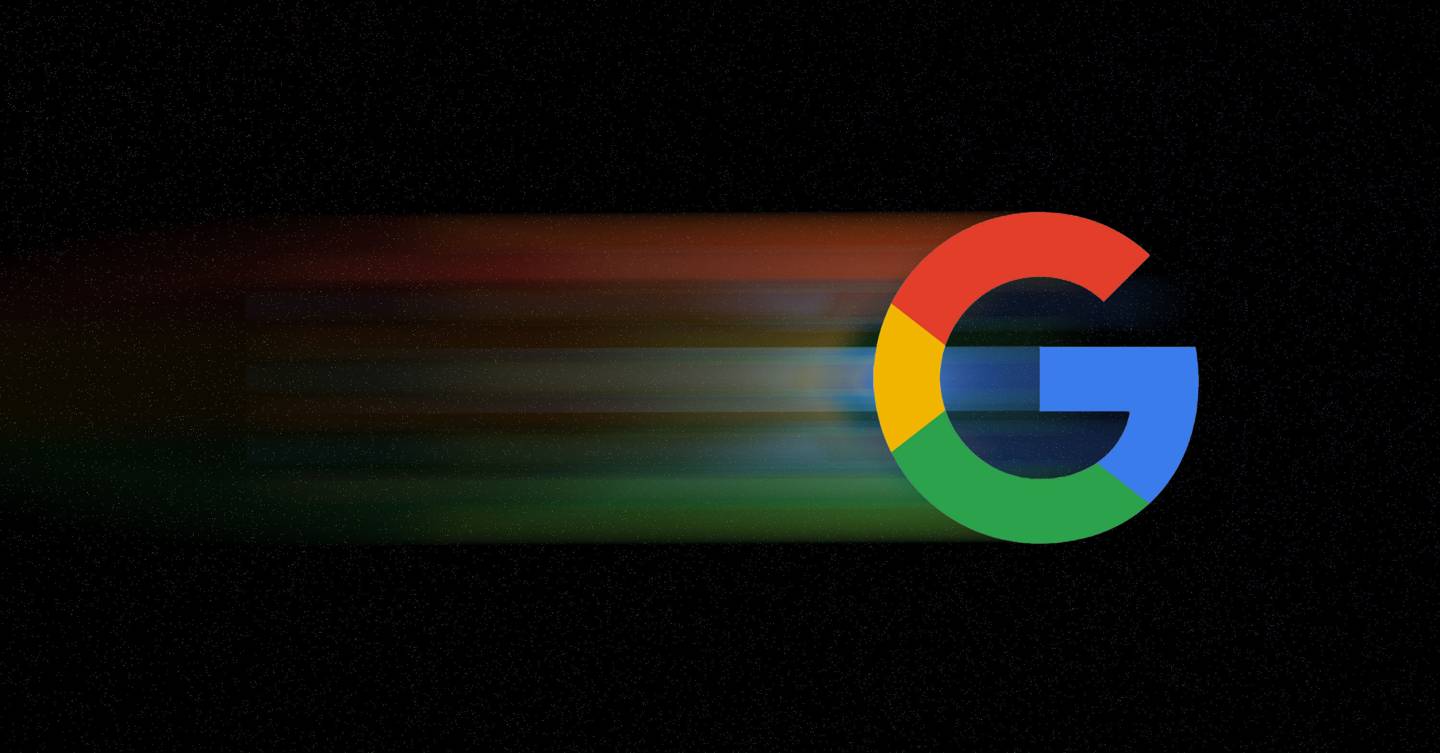 In a leaked paper, Google revealed it had built a quantum computer that solved a problem that would take supercomputers 10,000 years. Now things are about to get really exciting

Google, in partnership with NASA and Oak Ridge National Laboratory, has demonstrated the ability to compute in seconds what would take even the largest and most advanced supercomputers thousands of years, achieving a milestone known as quantum supremacy.

“Quantum computing is still in its infancy, but this transformative achievement rockets us forward,” said Eugene Tu, center director at NASA’s Ames Research Center in California’s Silicon Valley. “Our missions in the decades to come to the Moon, Mars and beyond are all fueled by innovations like this one.”

Quantum computing is the study of how to harness the unique properties of quantum mechanics to solve certain types of problems far faster than on traditional computers. Potentially, NASA could one day use these techniques to support space missions, with quantum optimization making mission schedules more efficient and quantum simulation supporting the design of light and robust materials for modern spacecraft – just to name a few applications. This milestone is the first step toward that future.

“Achieving quantum supremacy means we’ve been able to do one thing faster, not everything faster,” said Eleanor Rieffel, co-author on the paper on this result, published today in Nature, and the Quantum Artificial Intelligence Laboratory Lead at Ames. “And even though that one thing isn’t terribly useful, that it has been done at all is groundbreaking.”

The test itself involved running random quantum circuits on quantum processors as well as traditional supercomputers. Getting results from a random quantum circuit is difficult without a quantum processor, and theory suggests it may be impossible for tasks beyond a certain size, even on the largest imaginable supercomputer. You’d need more units of data than there are atoms in the universe. That’s as close as you can get to an impossible task – making it the perfect test for quantum supremacy.

Both the quantum processor and supercomputer were given increasingly complex and random circuits to compute until the supercomputer wasn’t able to process them. To find that limit, researchers at Ames advanced techniques for simulating these random quantum circuit computations using NASA’s supercomputing facilities. At a certain point, even with all the tricks NASA’s quantum computing and supercomputing experts threw at it, this simulated “computer within a computer” wasn’t able to handle the random circuits given to it – and that became the bar set for Google’s quantum computer to beat.

Google’s quantum computer was able to take these random circuits and get results, reaching this benchmark. But how was anyone to know if this output was correct, and if quantum supremacy really had been achieved? It’s impossible to use a traditional supercomputer to check the math – the whole point of this milestone is that a quantum processor has done something no other machine can do.

To ensure this milestone had indeed been met, NASA and Google turned to Oak Ridge National Laboratory in Oak Ridge, Tennessee, home to Summit – the most powerful supercomputer in the world. There, they tested whether the quantum computer’s results matched with Summit’s all the way up to the quantum supremacy limit – and found that they did.

“Since 2013, our collaboration with Google has worked to further demystify the possibilities of computing in the quantum world,” said Rupak Biswas, director of the Exploration Technology Directorate at Ames and a co-author on the paper. “Today’s achievement of quantum supremacy is an exciting milestone, one that Ames is very proud of supporting.”

A “quantum” is the minimum amount of any physical thing needed to interact with something else, usually referring to the smallest units of energy or matter. The quantum world is a strange and beautiful part of nature invisible to us. Even if you could shrink down far past the size of an ant all the way to subatomic sizes, the very act of observing something at the quantum scale changes how it behaves. Despite how elusive it can be to observe, the mathematics behind how quantum mechanics operates is well understood and consistent, even if we don’t understand why.

Because of that consistency, computer scientists, physicists and engineers can create computers designed to harness these unique properties. Something called quantum superposition allows a single qubit – a unit of data in a quantum computer – to exist as various quantities at the same time. Quantum entanglement is another property that inseparably connects two particles, regardless of distance, providing correlations impossible to find in the world of classical mechanics. It is as if the two particles are dancing in synchronicity, whether they are joined at the hip or light-years away. Quantum computers can use these correlations to store, transfer and compute information in ways impossible on traditional computers.

Reaching quantum supremacy opens up the ability to experiment and develop quantum processing technology far more rapidly across the board – largely because of the unprecedented degree of control over the quantum operations possible in Google’s hardware.

The achievement of quantum supremacy means that the processing power and control mechanisms now exist for scientists to run their code with confidence and see what happens beyond the limits of what could be done on supercomputers. Experimentation with quantum computing is now possible in a way it never has been before.

“When I entered this field in 1996, I wasn’t sure I’d be alive by the time we got to this point,” said Rieffel. “Now, we can play around with quantum algorithms we couldn’t run before. There are all these unknowns in quantum computing, and it’s just incredibly exciting to enter the era where we can explore those unknowns and see what we find.”

For more information about this subject, please contact the NASA Ames newsroom

This seems a bit #emperors new cloths at the moment. I might get excited when they are nearer to producing the real deal rather than theories. 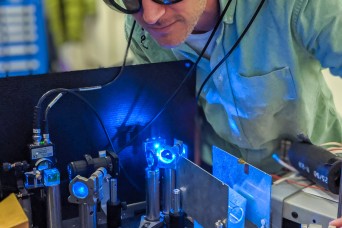 Should this thread be moved over to the Avionics and Military/Naval electronics forum?
F

The Johns Hopkins Applied Physics Laboratory (APL) in Laurel, Maryland, has joined a consortium of scientists and engineers from academia, national laboratories and industry to form the Maryland Quantum Alliance, a group that will drive quantum science discovery and innovation, develop pioneering quantum technologies and train the quantum workforce of tomorrow for Maryland, the region and the nation.
Click to expand...