They appear to be a bit more leaning into sci-fi this time around with one story being an adaptation of a Bruce Sterling story as well as two Neal Asher stories plus an Alan Baxter adaption. There’s also one segment described as a tribute to Moebius. 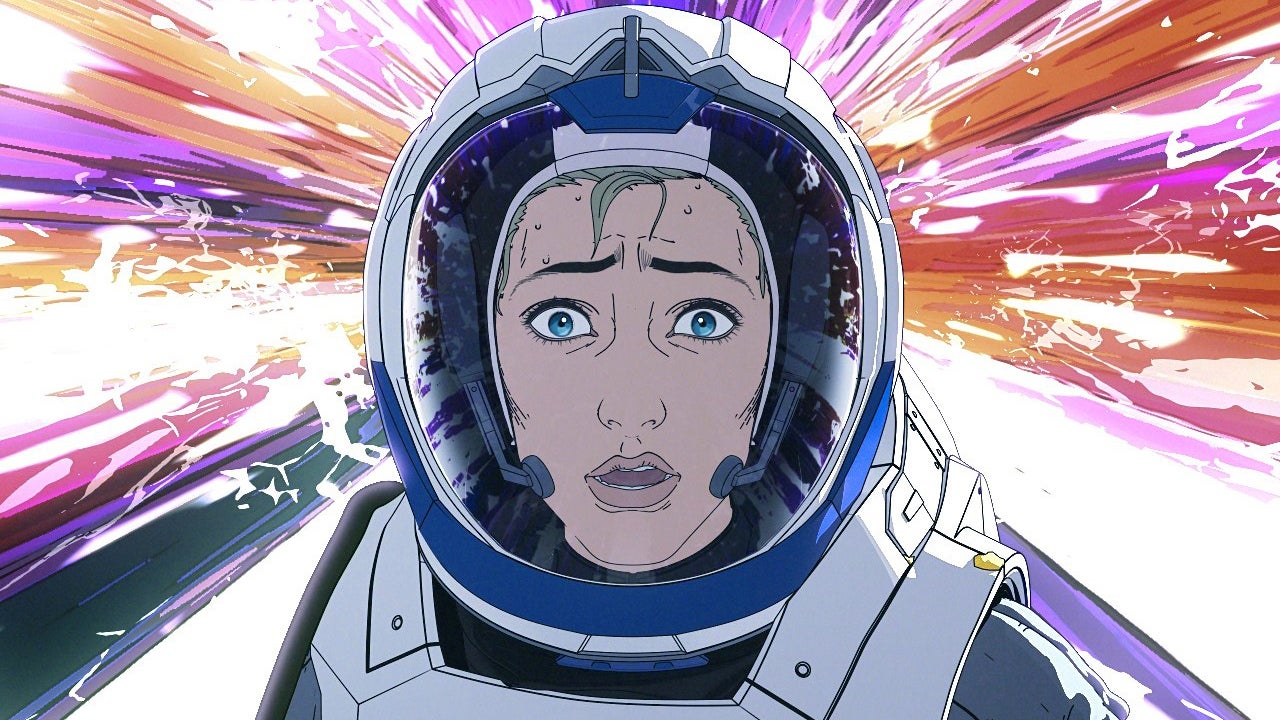 Love, Death + Robots Season 3 has revealed a first trailer, as well as a list of episodes and directors – revealing that David Fincher will direct his first ever animation as part of the line-up.

I like Love Death+Robots
it's wild ride
From excellent story like "Blue" were Artist return literal to his origin
To outrage Insane suff like "Alternate History" were Cartoon Hitler dies over over again on most hysterical way...

Blue won an Emmy didn’t it?

Well that was certainly a mixed bag of episodes.


Three Robots: Exit Strategies One of the weaker episodes not that funny with a too in your face preachy tone. Good animation though.

The Very Pulse of the Machine I liked this one and very trippy visuals. But I could see people’s mileage varying on it.

Night of the Mini Dead Another weak episode and too stupid for its own good.

Kill Team Kill Excessively violent with an obvious story, but kind of entertaining in a dumb 80s action film kind of way. Above average.

Swarm Good visuals but not the best story in that it was very tropey and reminded me a lot of Starship Troopers. Fairly average episode overall.

Mason’s Rats Another really violent episode with a very basic story, but maybe it didn’t need a more complex story. But the visuals were effective overall an above average episode.

In Vaulted Halls Entombed Very Lovecraft story, just wish there had been more to it story wise, Great visuals but again only average.

Jibaro Initially found it annoying but you soon realise how good it is with a different story and very good visuals possibly the joint strongest episode. The CGI is so good on this one I actually thought it was live action in parts.
Share:
Facebook Twitter Reddit Pinterest Tumblr WhatsApp Email Share Link
Top