Reading an article about the end of the Curtiss Aeroplane
Division - thanks Skybolt - mention is made of the very last
Curtiss design.

It was the their proposal to a -1948-49- U.S. Navy request for a
shipboard ASW aircraft.
A full scale mock-up and some windtunnel models were built.

Is there someone who knows more about this Curtiss design?
An illustration of the mock-up and a bit history info would be very welcome.

p.s. Grumman produced the winning proposal in this competition.

p.s. Grumman produced the winning proposal in this competition.
Click to expand...

It was the Grumman S-2 Tracker?

Does the Curtiss ASW design predate the XF-87 Blackhawk?

In any event, the X-19 is more recent than either the ASW proposal or the Blackhawk. But I believe the X-19 was built after Curtiss sold its aviation division to NAA, which brings up the interesting question of how Curtiss managed to build the X-19 after losing so much of its industrial capacity.
P

I thought the last design that Curtiss-Wright was its design to meet a U.S Navy RfP (Request for Proposal) for a carrier-based bomber, of no more than 100,000 lb, that was able to operate from the then planed new super aircraft carrier. It primary role was to both carry and deliver a ‘Special Weapon’ (Atomic/Nuclear bomb)

The winner of this RfP would be the Douglas A-3

I believe that Curtiss-Wright was struggling to meet the 100,000 lb requirement and quit the competition!

I believe that this was the last major aircraft project that Curtiss-Wright put its energy to.

P.S. I think the last military aircraft design that Curtiss submitted in prototype form was the XP-87 Blackhawk jet powered night fighter design, which was itself dropped in favor of the Northrop F-89 Scorpion?

Some info on the Curtiss submission to the Tracker competition
http://www.secretprojects.co.uk/forum/index.php/topic,584.15.html

The X-19 was developed by Curtiss-Wright which stayed in
the bussines after the closure of the Aeroplane Division.

Question is ,if someone have ever seen illustrations ,or descriptions of the
Curtiss Aeroplane ASW proposal.

Maybe at the Smithsonian...

I'm not sure if it is the last aircraft design of Curtiss-Wright before they gave up on the airframe business, but it's certainly close. A new article reproducing a Curtiss-Wright proposal for a turboprop fighter-bomber conversion of the XF-87 Blackhawk is now up at RetroMechanix.com: 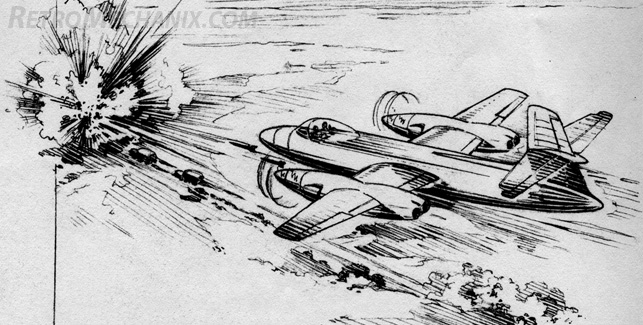 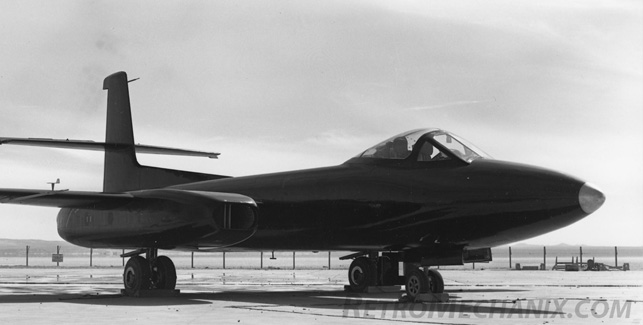 The proposal includes numerous drawings of various ordnance and gun combinations, along with a recce version. Also included are 3 photos of the original XF-87, one of the most handsome aircraft of its day. The accompanying gallery features 19 images, the majority in high resolution.

Beautiful. Anything Curtiss makes my day, and this is certainly no exception.

There doesn't seem to be any mention of a potential customer or any designation quoted here.

Could it be an alternate proposal for the USAF's F-87? Or a contender of the A2J "Super Savage" for the Navy?