While looking up some information on the "HELIOS-Waterski" design on Atomic Rockets, (http://www.projectrho.com/public_html/rocket/realdesigns3.php) and the inevitable Ehricke/HELIOS threads here and around the web.
(Aerospace Project Review picture) 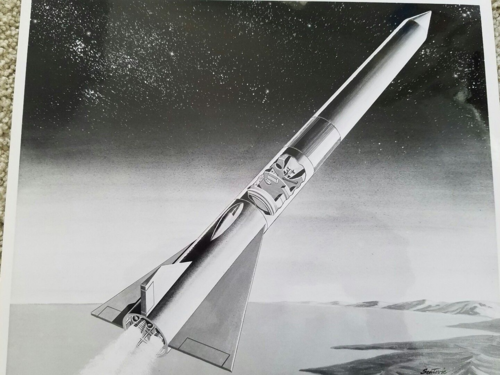 I took to blowing up one of the "post-Atlas"/"pre/post Saturn-V" LV concept sections because I was curios about the often 'forgotten' booster stage for the HELIOS concept. 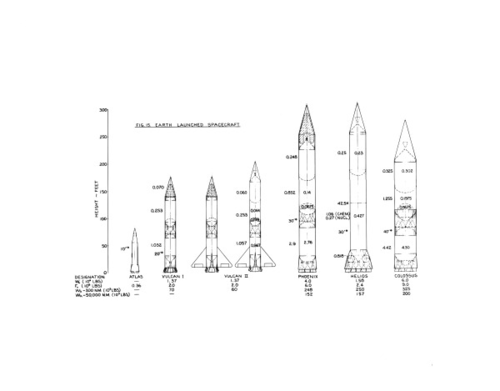 Note the first LV after the Atlas is listed as the Vulcan 1 with the winged variant listed as Vulcan II. (The next booster is the Phoenix and after HELIOS is the Colossus just FYI )

In general it looks smaller than the Saturn V, (more around Saturn 1/1B size initially) but other than the model instructions, (http://www.ninfinger.org/models/kitplans/revellh1829.pdf) and some other general information gleaned from mentions in the context of lofting the HELIOS NTR system I've never found much actual information on the design concept. In fact I literally didn't realize the booster itself had a name until just now!

So is there any other information out there on the design? I know HELIOS and eventually NEXUS was probably more studied but even though the design seems rudimentary it looks like it had some thought put into it beyond "art" work. I'm kind of assuming it was about on par with the "Convair Shuttle" design: 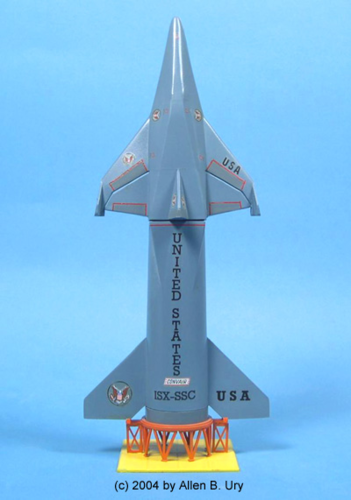 But not likely a lot else. Anyone?
(And a new thread because I didn't want to necro THAT far back on most of the relevant ones )