A government source on Monday said Joint Chiefs of Staff Chairman Gen. Park Han-ki and the chiefs of the Army, Air Force, Navy and Marine Corps in a meeting on July 12 decided to push for the project.

The carrier will be the Navy's biggest ship, nearly 1.5 times as large as the Dokdo or Marado landing platform helicopter ships.

It will be designed to accommodate 16 F-35B VTOL stealth jets, 3,000 marines, and 20 armored landing craft. 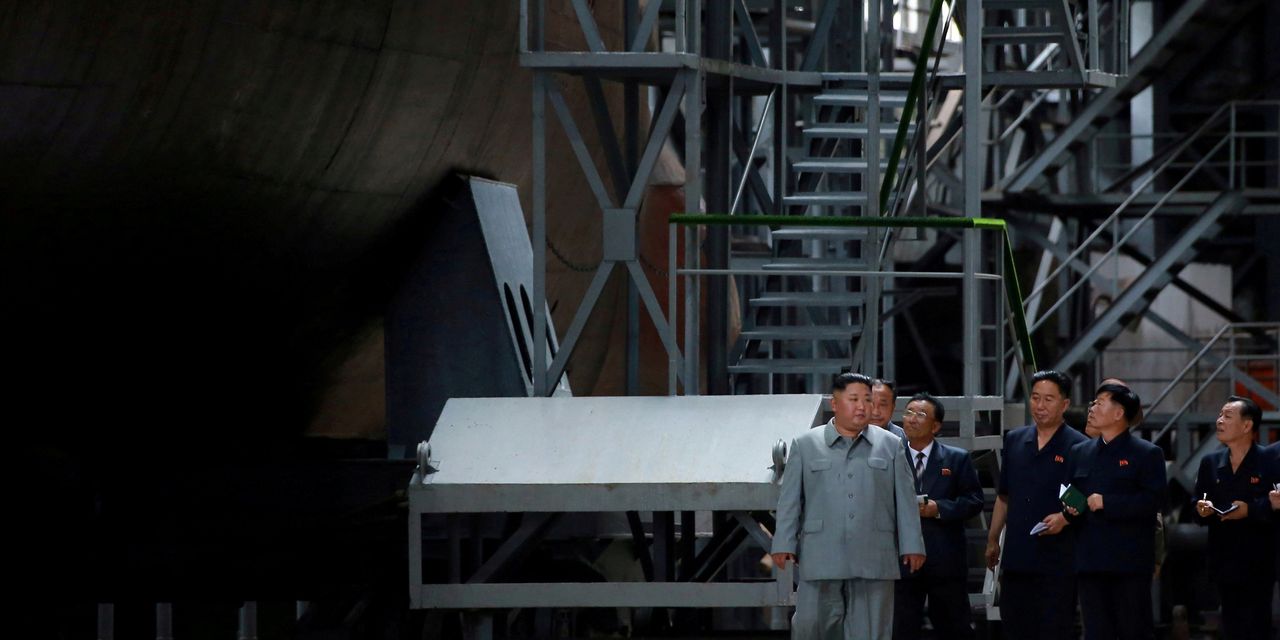 Hmm, advanced in the sense they took a cutter to an old Romeo and inserted a couple of missile tubes. An SSB of late 1950s style...