I am interested intrying to find out how the engine upgrade project is going in India for the Jaguar and what the thrust difference is in the modified Adour that RR are pitching for this competition? With complaints of thrust issues in hot and hi environments especially it is puzzling then why RR never carried on pitching the RB.543 which was badged as a straight Adour replacement but was capable of reheat thrusts up to 12,000lb. Funding issues? I suppose the same goes with the big wing modification, seems to me that incorporating the new wing and the RR RB.543 engines it could have been quite a beast.
N

I know, but it is RR that are pitching the upgraded Adour to India but I am unsure of what variant and thrust level they are pitching to compete with the Honeywell offering.

An article in Aviation Week seems to suggest that Honeywell has the inside track with it's F125N, although Rolls-Royce isn't out of the race yet.

Indian air force officials say that the defense ministry, in late August, was told to fast-track the acquisition to replace the Jaguar’s Adour Mk811 engines in light of operational considerations and requirements. That effectively means a contract will be awarded to Honeywell for its F125N engine.

Both U.S. President Barack Obama and Secretary of State Hillary Clinton pushed for the $650 million deal during their visits to New Delhi last year. U.S. officials suggest that the paperwork for a foreign military sale contract is already in process. Any arrangement with Honeywell would involve the purchase of more than 200 engines.

The issue is not a done deal, though. High-level officials at Rolls-Royce say they are still in talks with the air force to upgrade the current powerplant. Rolls-Royce did not respond to the service’s request for proposals earlier this year, and was believed to have stepped away from the competition in February, noting that it had issues with the stated requirement. While Honeywell offered a full new engine, Rolls-Royce’s entry was an upgrade of the existing Adour engine to the Mk821 standard, and therefore not strictly a “reengining” as demanded by the Indian air force (IAF).
Click to expand...

Some interesting questions. I have read that the F125IN will have an additional 350lbs of thrust over the units currently fitted to the Taiwanese AIDC Ching Kuo. So that's about 700lbs extra thrust for the 2 engine installation as found in the Ching Kuo, and substantially more than the Adour as currently fitted to the Indian Jaguars. It will also work out lighter than the current Indian Jaguar/Adour combo according to Honeywells literature, to the tune of around 300kg.

So the obvious benefits are there.

But how much thrust is the competing RR proposal Adour 821 pegged at? What about the obvious commonality/spares benefits with the Adour powered Hawk used by India?

Seems IAF Jaguar will be phased out early due to the lack of a solution: 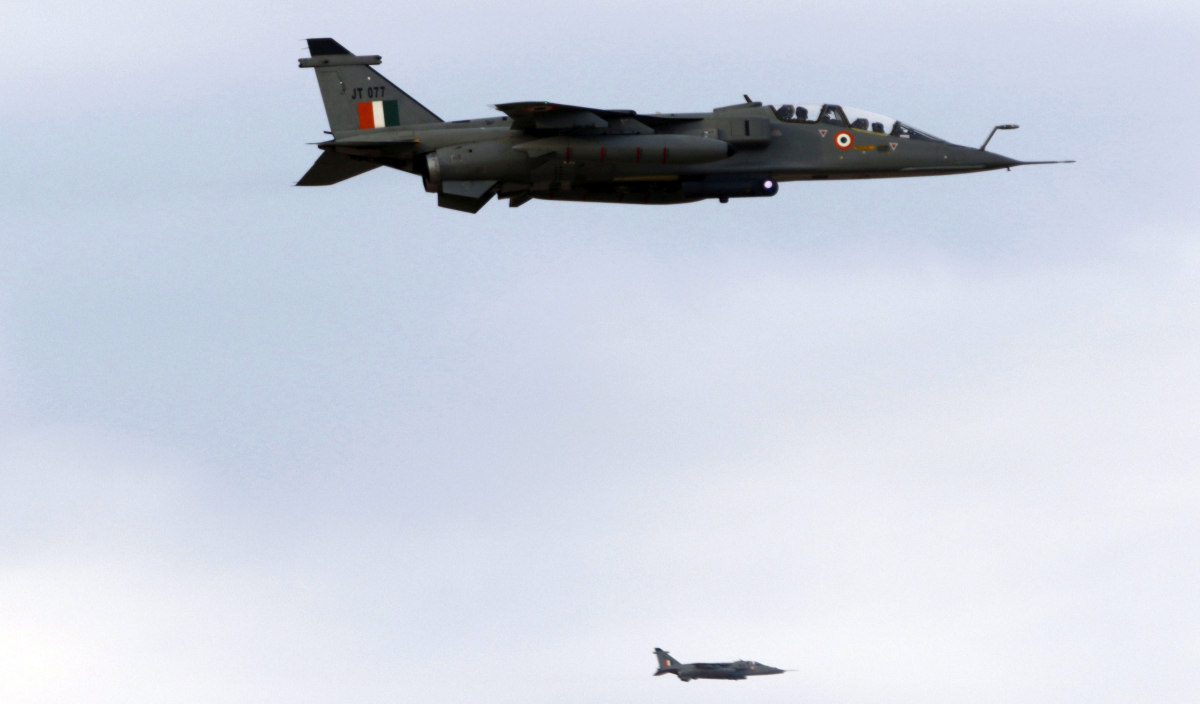 The retirement of the Jaguar would create a six squadron gap in the IAF's combat fleet which would cost $20 billion-$30 billion to fill.
www.rediff.com
A

TomcatViP said:
Seems IAF Jaguar will be phased out early due to the lack of a solution:

The retirement of the Jaguar would create a six squadron gap in the IAF's combat fleet which would cost $20 billion-$30 billion to fill.
www.rediff.com
Click to expand...

A sensible decision. Plane is old, and there is no need in addditonal type. Plus LCA should be able to cover the gap, when they procure them in decent quantities.
T 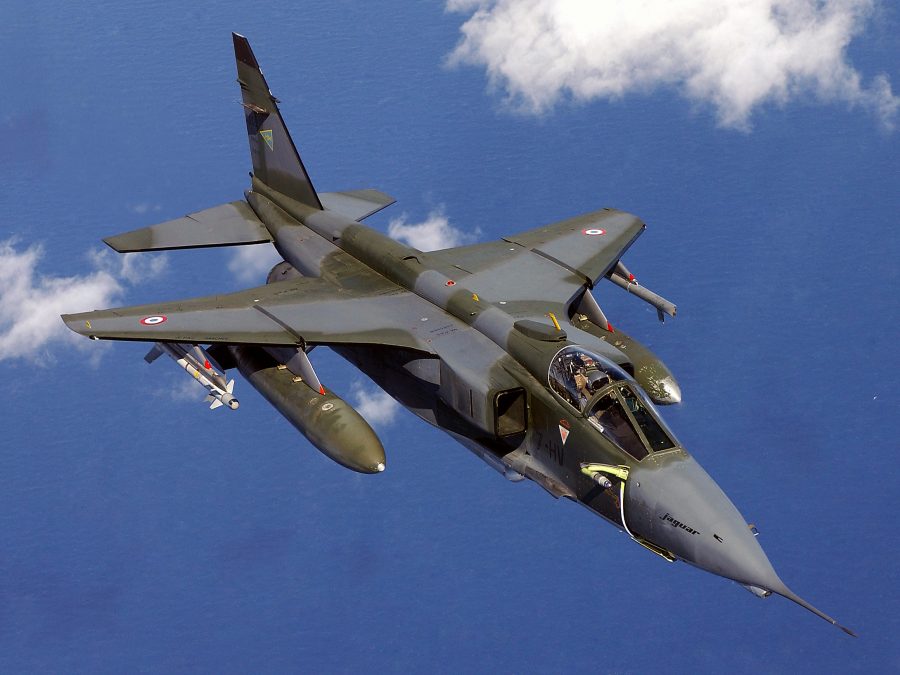 Indian Air Force has signed a deal with HAL to purchase two simulators for its nuclear-capable Jaguar aircraft.