It's supposed to operate alongside the Panhard CRAB and the Griffon VBMR in French Army service.

French defense contractor Nexter has unveiled a prototype of its new Jaguar armored car. Designed to act as both a reconnaissance vehicle and tank killer, the Jaguar is even more heavily armed than the U.S. Army’s Bradley Fighting Vehicle. The vehicle was unveiled before the start of the June Eurosatory 2018 defense trade show. 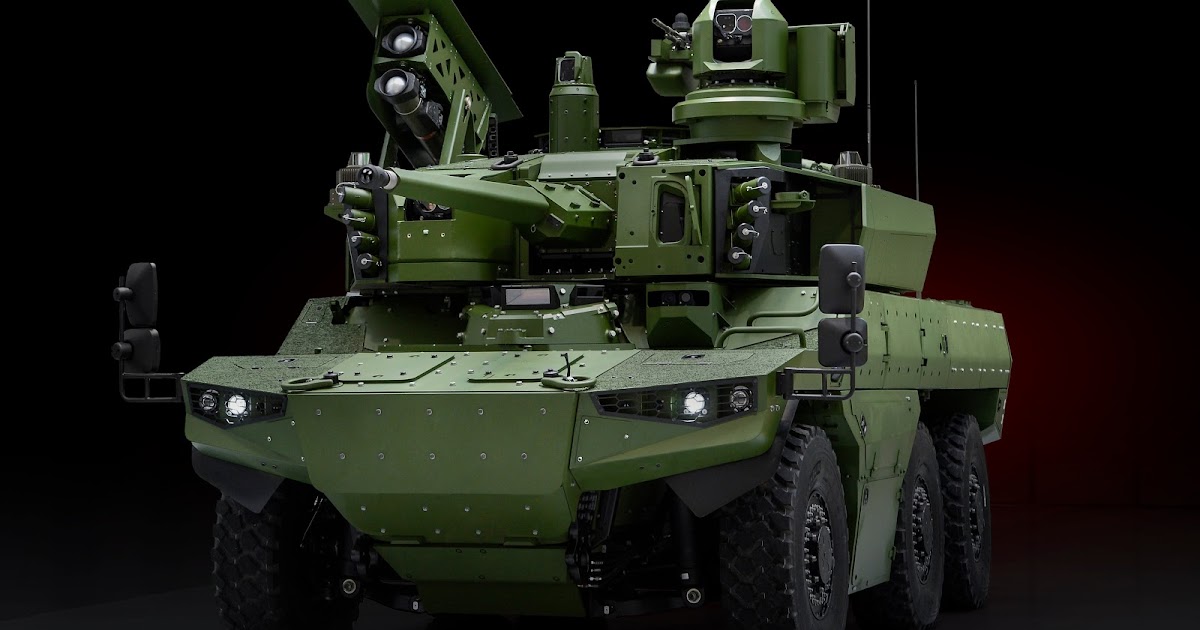 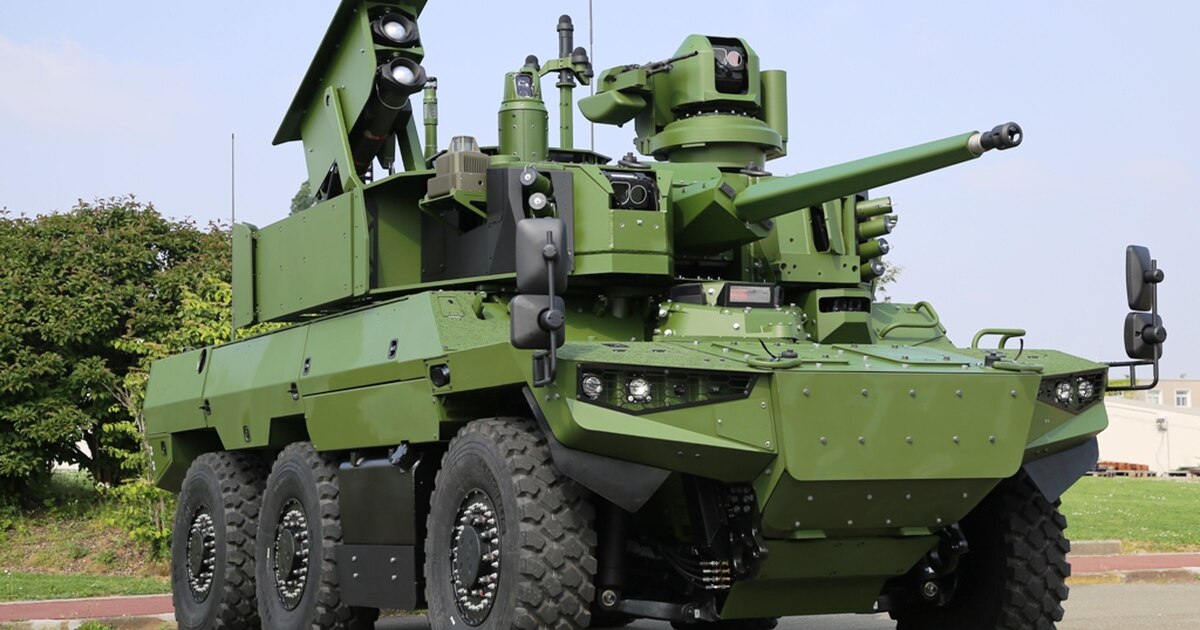 So far the Army has received 105 Griffons and earlier this month took two of them to Djibouti, in the Horn of Africa, for hot-weather testing ahead of a deployment to Mali.

The mention of the Serval is interesting. A little more detail on it here. 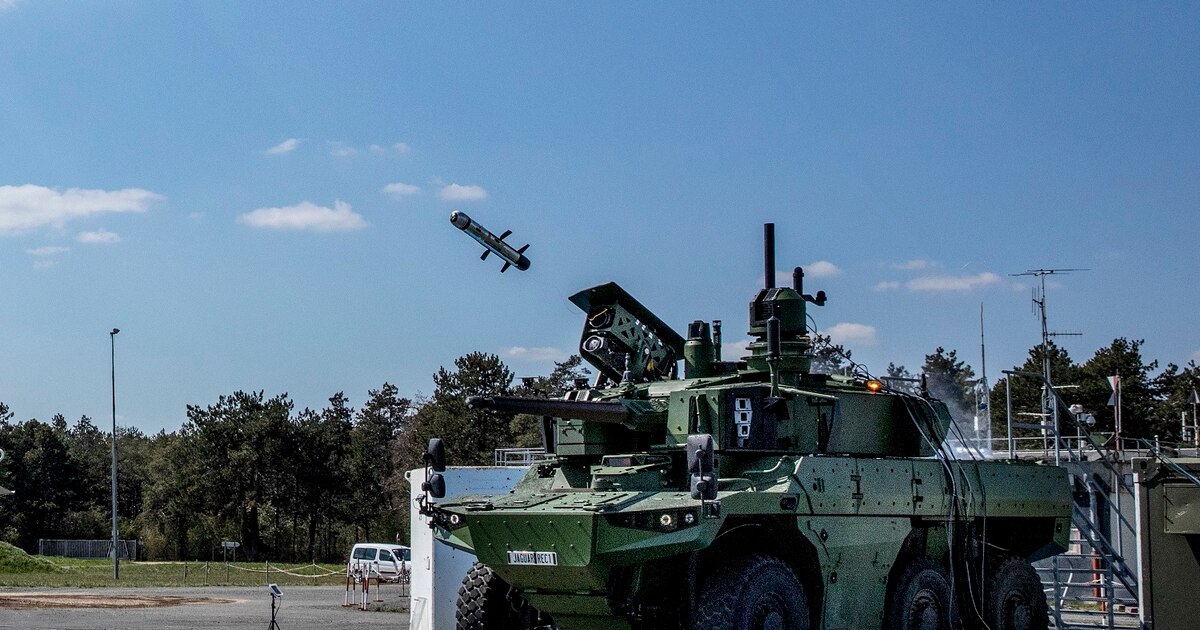 The first stage of integrating the MMP medium-range missile onto France’s new Jaguar armored reconnaissance and combat vehicle was successfully carried out last month when the weapon was fired from the retractable pod on the vehicle’s turret and hit a fixed target.