Is the lens window of IRST/FLIR system transparent to RF wave?

On stealth fighters, the IRST / FLIR system is often put inside a faceted box with sapphire window. The window has a tin/ metalic look from certain direction, apparently because it is coated with a thin gold layer to keep RF wave outside. 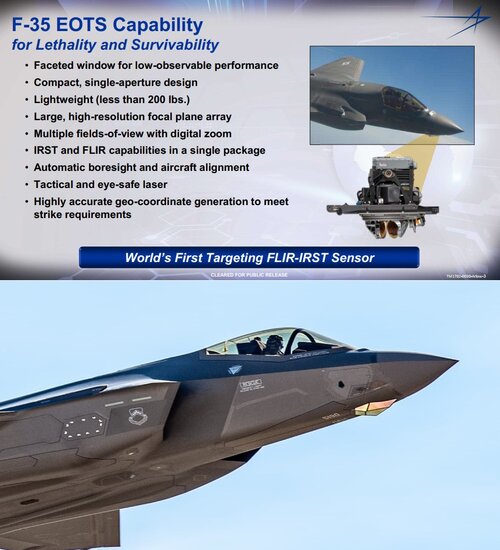 But how about normal black window on longwave IRST such as Pirate, IRST21? are they transparent to Radio wave? 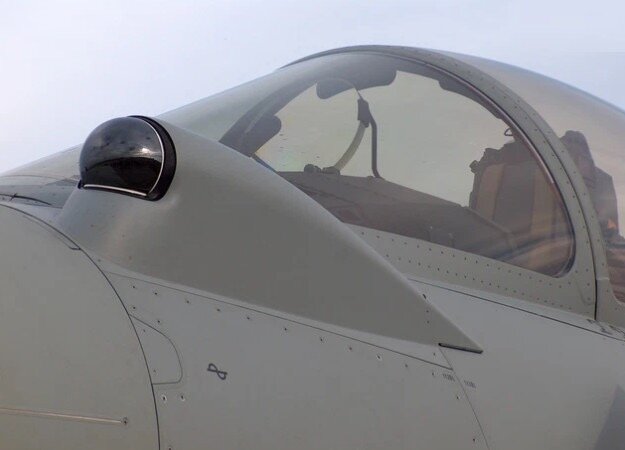 There are several types of domes used on infrared sensor:
The gray opaque one is Magnesium flouride. It is often used on missile seekers since it is only transparent to infrared at very short wavelength 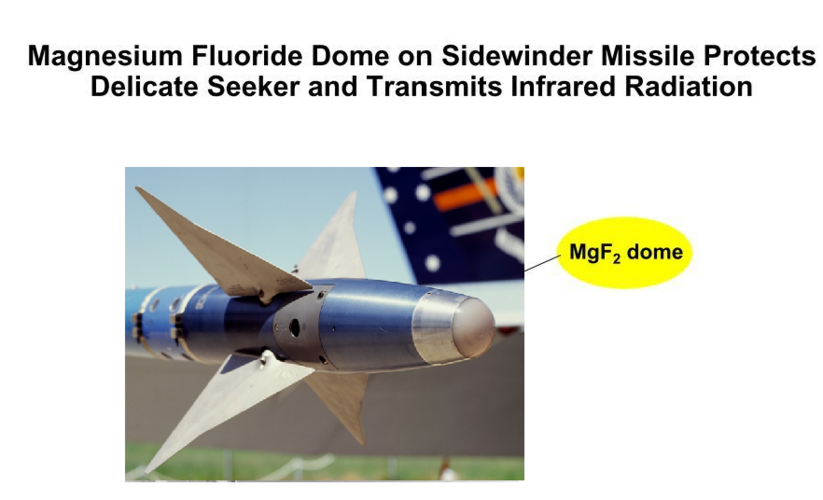 The black one is Germanium, it is often used on LWIR system like Pirate, IRST-21, AAS-41 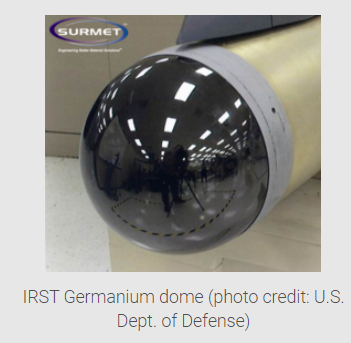 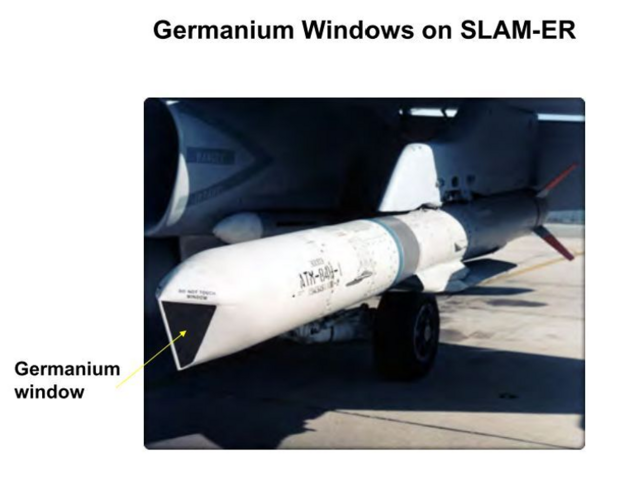 The yellow one that either semi transparent or opaque is Zinc Sulfide or Zinc selenide. This is often used on both MWIR and LWIR system since it has very wide transparency window to infrared radiation. So things like FSO, ATFLIR use this type of dome 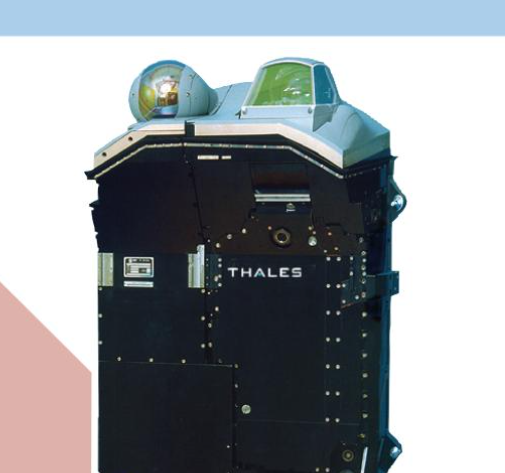 The transparent one with somewhat blue-green tin are Sapphire dome. This one is often used on MWIR (3-5 micron) since it has better transmittance than Zinc Sulfide but narrower transparency bandwidth. Basically it is not transparent to LWIR 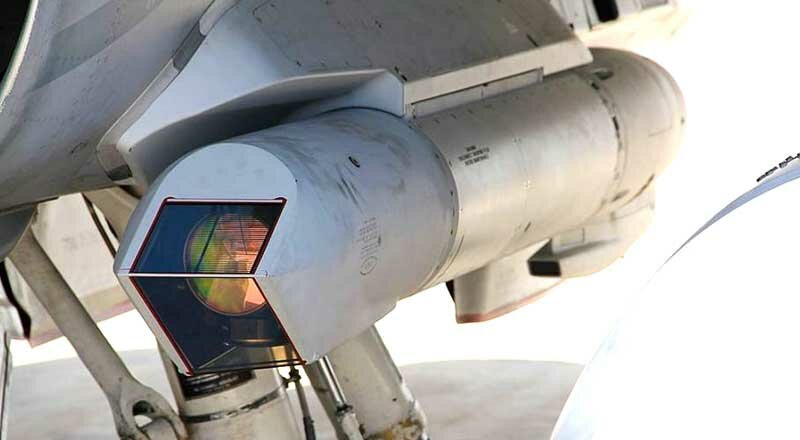 Nevertheless, as far as I know, none of these material reflect RF wave, for them to reflect RF wave they need to apply a thin layer of gold or something like a grid of gold. So if I have to guess then the dome on IRST21 and Pirate are likely transparent to RF wave 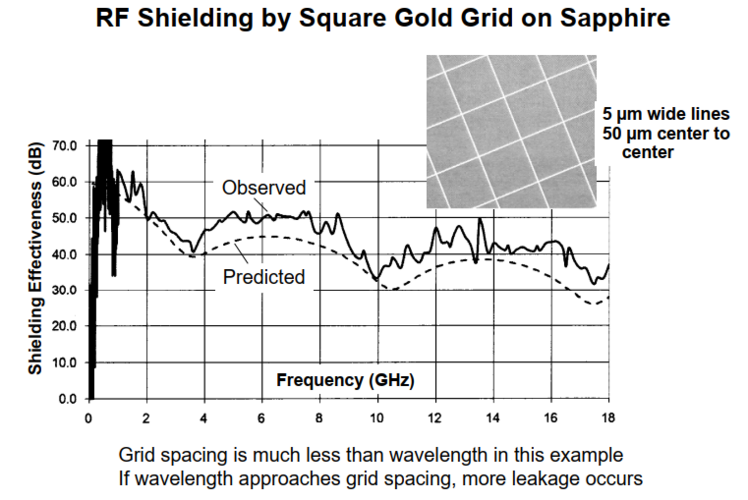 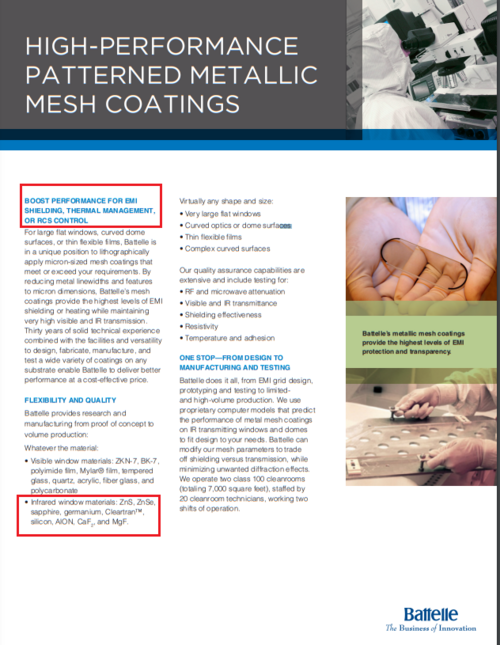 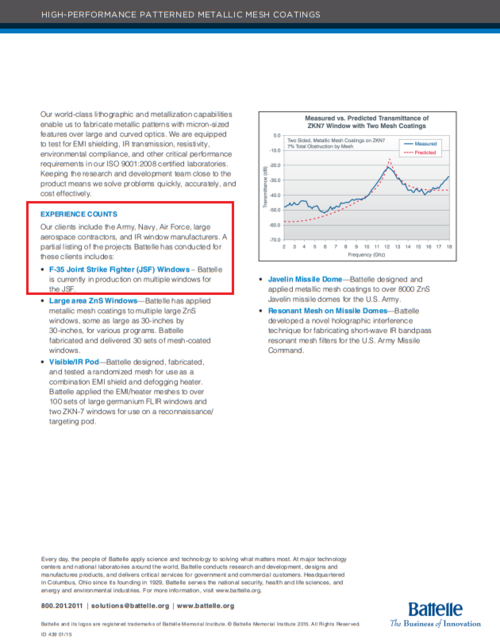