On the occasion of the National Defense Industry Day, accompanied by Defense Minister Brigadier General Hossein Dehqan, the president visited the exhibition at the Iran Aviation Industries Organization (IAIO) on Sunday,during this event, Rouhani unveiled the first Iranian-made turbojet engine called "Oaj" which can be roughly translated as "climb" on Sunday, saying it was capable of flight at 50,000 feet.

According to the reports the aircraft can power both military and civil aircraft wit the maximum takeoff weight of 10 tons.

With an afterburner? Color me skeptical.
I think this is more in line with the kind of news they routinely release for domestic consumption.

IMHO (per a visual inspection/comparison), the engine Iran displayed is a J85-GE-21 w/ afterburner.

By the contents of the videos released as well, at the very least it looks like IAIO has the ability to perform a complete/total overhaul of the engine and could very well be able to manufacture it.

As to it's use in the Kowsar-88, it's interesting to note that Iran's previous jet-powered trainer concepts (Dorna/Tazarve family) all used the older J85-GE-13 w/o afterburners (which produces ~2850lbs of thrust).

Perhaps then, it was decided that starting with the more powerful/sophisticated -21 variant was a better plan for future projects. Such a plan would logically start with a reverse-engineered -21 variant "as is" aka w/afterburner and THEN built a non-afterburning variant (which should be a simple task to my understanding).

On a separate note, it should be noted that B.T. outright dismissed suggestions that the Kowsar-88 concept was a AT-3 like design a few years ago. At the time, he claimed the Kowsar-88 was another name for a F-5F related project. Now, he suddenly "discovers" the Kowsar is instead a twin-engine design which looks quite similar to Taiwan's AT-3.

Attached is an image of a sub-scale drone/model Iran showed off a few years ago when the first articles about the Kowsar-88 were published and what do ya know...

Here is one of the videos I mentioned above showing the manufacture/assembly/testing of this J85 "clone".

It is possible they've managed to improve the J-85 slightly. "Indigenous" could however simply mean "made in Iran". 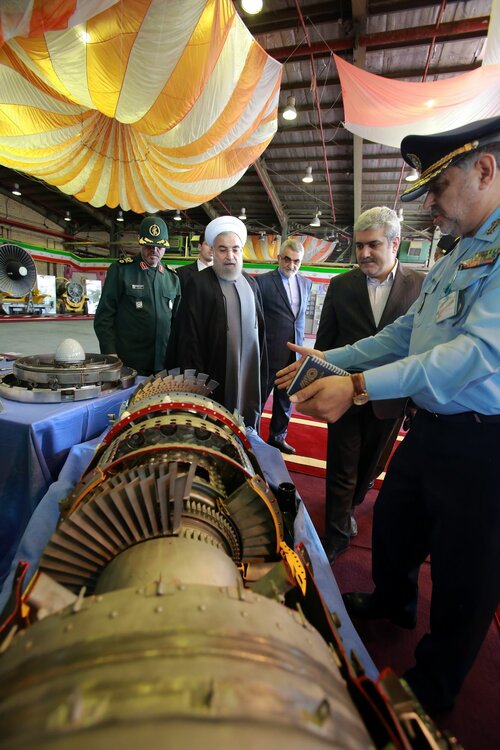 ​
Owj is clone J85-GE-21 which itself was heavily redesigned J85 in order to improve performance of F-5 with F-5E/F. 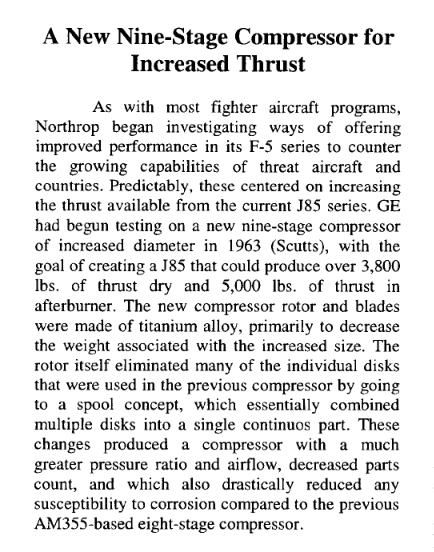 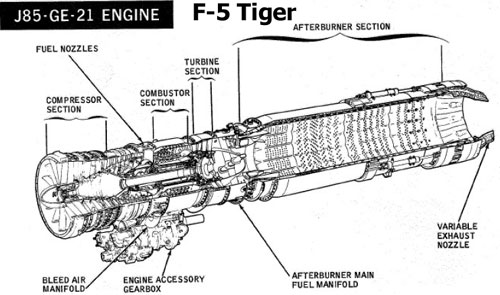 ​
Kowsar-88 is now known as Yasin, at a glance similar to Taiwanese AT-3 advanced trainer jet. 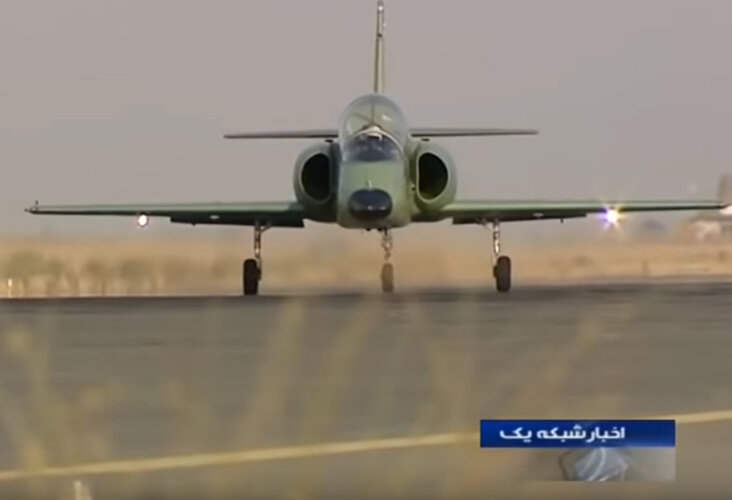 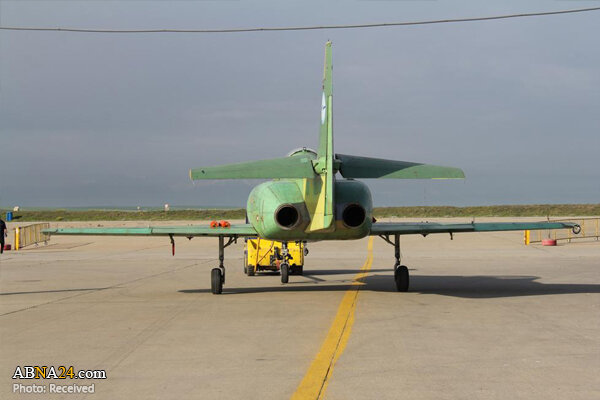 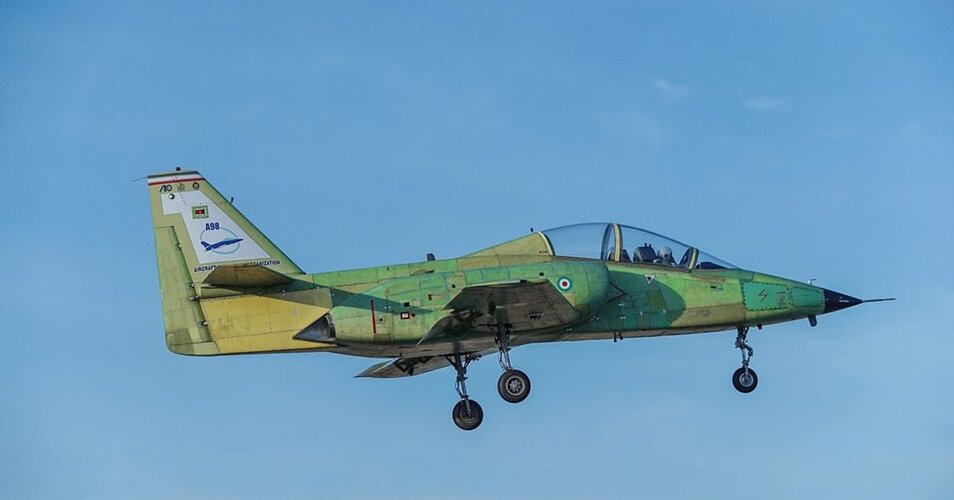