An influential Washington think tank with close ties to President Donald Trump’s administration is warning of a significant deterioration of the U.S. Air Force’s fighter capacity.

The Heritage Foundation’s “Index of U.S. Military Strength” shows a significant drop in deliverable fighter capacity in Air Force inventory compared to last year. The Air Force has 923 combat-coded tactical fighter aircraft today. That’s 236 below last year’s figure and 277 below the 1,200 that Heritage believes is needed to fight and win two simultaneous conflicts, the benchmark the think tank uses to measure military strength.

With a fighter pilot shortage approaching 1,000 and a maintenance shortfall of more than 3,000 personnel, the Air Force’s ability to meet wartime requirements will continue to wane, the report predicts.

Heritage scored the Air Force overall as “marginal” in capacity, capability and readiness. In other words, if the U.S. were to become involved in two major regional conflicts at once, the existing force could only just meet the requirements.

Although the overall assessment is unchanged from last year, the think tank warned that all three areas are trending dangerously downward due to increasing evidence of training and maintenance shortfalls, and pilots’ own assessment of their forces.

Heritage stressed that the service cannot afford this deterioration at a time when potential enemies are investing in building up their own forces.

“The Air Force’s overall military strength score continues to trend downward at a time when America’s dominance of the air domain is increasingly challenged by the technological advances of potential adversaries,” according to the report, released Oct. 5. The think tank is particularly concerned with the low number of legacy F-15Cs left in the fleet, just 106, and the capability gap created when those last aircraft retire.

There is some good news—the F-35A, though previously plagued by cost, schedule and technological setbacks, has begun to show signs of strength, the think tank says.

“Experienced fighter pilots now flying the jet have a great deal of confidence in their new fighter, and this program appears to be gaining traction,” the report says.

In the aggregate, Heritage scored U.S. military posture as “marginal” and trending toward “weak”—unchanged from last year’s assessment. This means the current force is likely capable of meeting the demands of a single major regional conflict, but would be “very hard-pressed to do more” and would be “ill-equipped” to handle two major contingencies at once.

Heritage scored the U.S. Army and U.S. Marine Corps as “weak,” and the U.S. Navy as “marginal.”

The think tank also scored U.S. nuclear capabilities as “marginal.” One major problem is that the force depends on a very limited set of weapons that are quite old, in “stark” contrast to the “aggressive” programs of potential adversaries. Heritage points to Russia, China, Iran and North Korea as examples, and particularly the aggressive pace of North Korea’s missile testing.
Click to expand...

I'd take any analysis or recommendations sourced from the Heritage Foundation with an extremely large grain of salt. 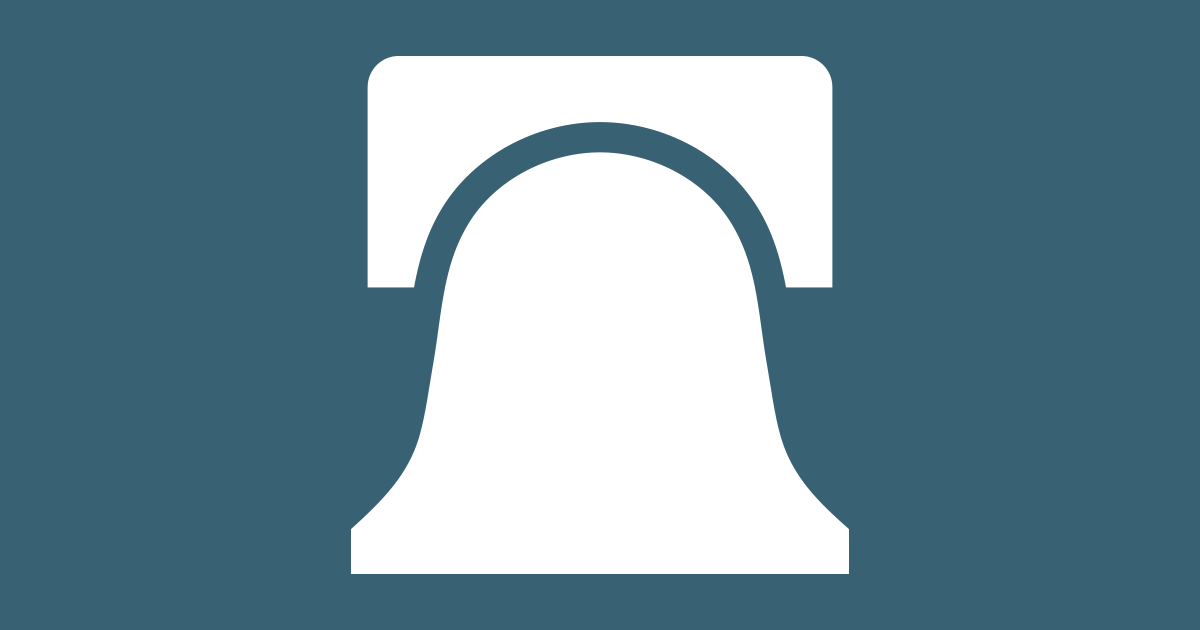 An Assessment of U.S. Military Power