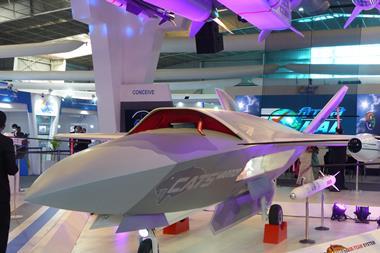 The project, with an initial investment of Rs 400 crore[~60M$], comprises three components that can be separately or simultaneously deployed – CATS Hunter, CATS Warrior and Alpha-S -- all of which are unmanned systems, but which can be controlled from the ‘mothership’, the fighter aircraft from which it is launched by its pilot from a safe distance. This unique concept will ensure maximum firepower against enemy targets, while keeping the pilot and fighter aircraft out of enemy fire.

The CATS Hunter is being conceived as an air-launched cruise missile that has the capability of deep penetration strikes which can be released by a fighter aircraft like LCA Tejas, Jaguar or Sukhoi-30 MKI. CATS Warrior can take off on its own from the ground and target enemy locations carrying heavy explosives. “It can go up to 700km and hit a target, or fly 350km, release attack drones and return to base,” said Arup Chatterjee, Director (Engineering, Research & Development), HAL.

The Warrior can also carry and release the Alpha-S, a swarm of up to 24 drones each carrying about 5-8kg of explosives, and can target multiple enemy locations simultaneously on being released. Alternatively, the Alpha-S can be released directly by a fighter aircraft using a glider that can carry the drone swarms deep into enemy territory, controlled by the pilot from the mothership. The drones in the swarm of Alpha-S are networked via electronic data links, and equipped with electro-optical and infrared sensors. This enables each drone to select separate targets.
Click to expand...

HAL’s futuristic, deadly CATS to be battle-ready by 2024-25 - The New Indian Express

*I really like the program name even if that's not probably the most appropriate for... a Loyal robotic Wingman.

Another one is the pseudo satellite drone Infinity: 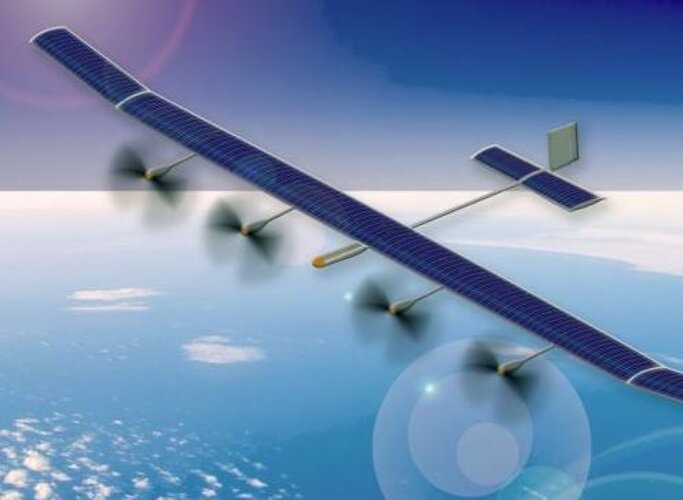 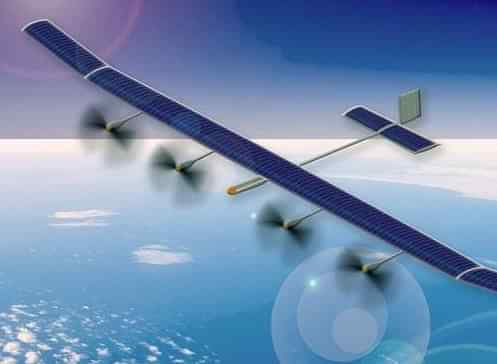 India’s Infinity Drone Can Remain In Air For 90 Days, Cruise At An Altitude Of More Than 65,000 Feet To Monitor Enemy Targets

The Infinity drone’s secondary batteries will get charged in daylight to power overnight flights.
swarajyamag.com
T

As part of CATS, future variants of the Tejas Mk-1A will act as a ‘Mothership for Air teaming eXploitation’ (MAX) and will be modified with additional command and control interfaces for this purpose.[...]

Scale models are expected to begin testing in the near future. Since the Tejas lacks an operational datalink, HAL is looking to integrate an indigenous datalink that is being tested on the Hawk-i – a locally modified version of the BAE Systems Hawk 132, according to flightglobal.com.
Click to expand... 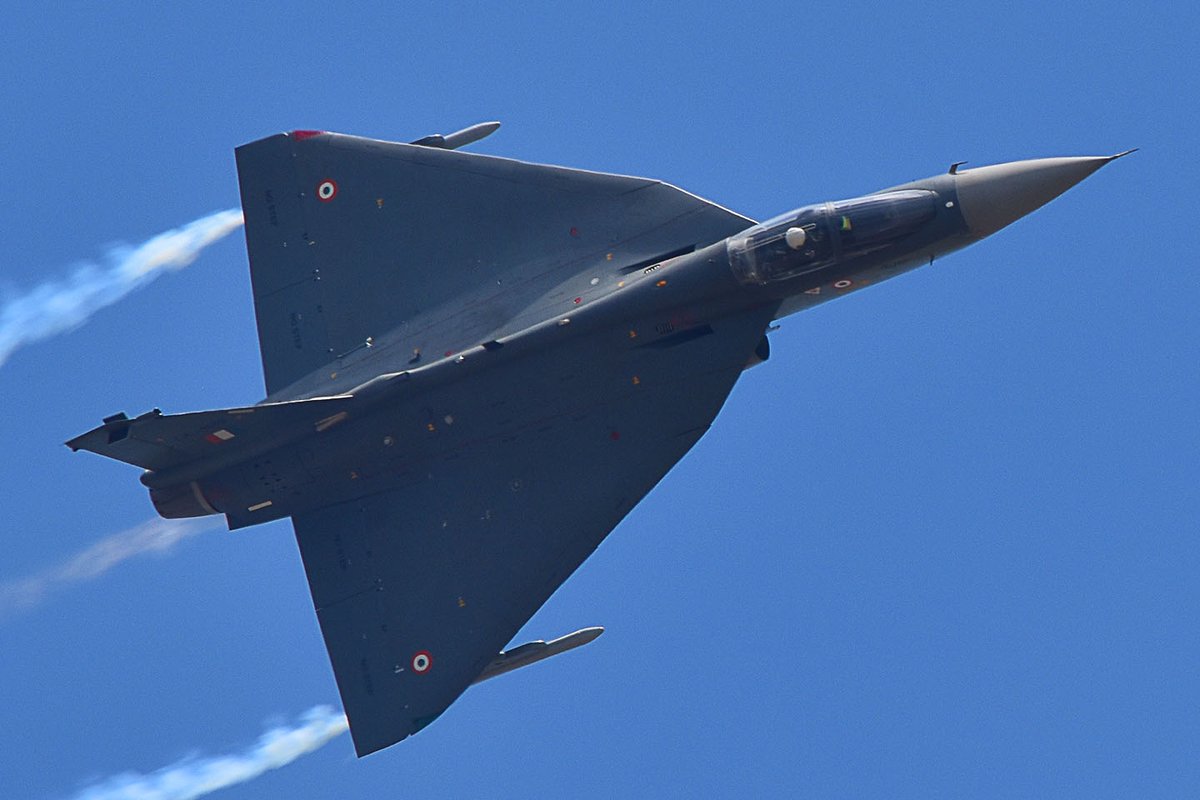 This post is also available in: עברית (Hebrew)Manned-unmanned teaming concept forms the base for a new Indian aircraft. Hindustan Aeronautics (HAL) has

The Air Forces of the US and India have signed a new agreement to cooperate on the development of unmanned aerial vehicles, according to the Pentagon.

The goal, per a Sept. 3 announcement: “the Design, Development, Demonstration, Test and Evaluation of technologies including physical hardware such as small UAVs, avionics, payload power, propulsion, and launch systems through prototyping that meet the operational requirements of the Indian and U.S. Air Forces.”

The over $22 million price tag for the effort will be split 50/50, in what the Pentagon bills as the “largest-ever” RDT&E effort between the militaries.

“The United States and India share a common vision of a free and open Indo-Pacific,” Kelli Seybolt, deputy undersecretary of the Air Force for international affairs, said in the announcement. “This co-development agreement further operationalizes India’s status as a Major Defense Partner and builds upon our existing strong defense cooperation.”
[...]
“The DTTI has struggled to maintain momentum in recent years, but this new project may signal a renewed mutual interest in substantial progress for capability benefits,” said Bassler, who previously led international military technology and capabilities cooperation both at the Office of Naval Research and in the Office of the Chief of Naval Operations (OPNAV). “The combination of exercising design tools, technology development, production potential in the Indo-Pacific theater, and employment against mutual threats mean this cooperative project has much more strategic significance than perhaps will be easily recognized.”
Click to expand... 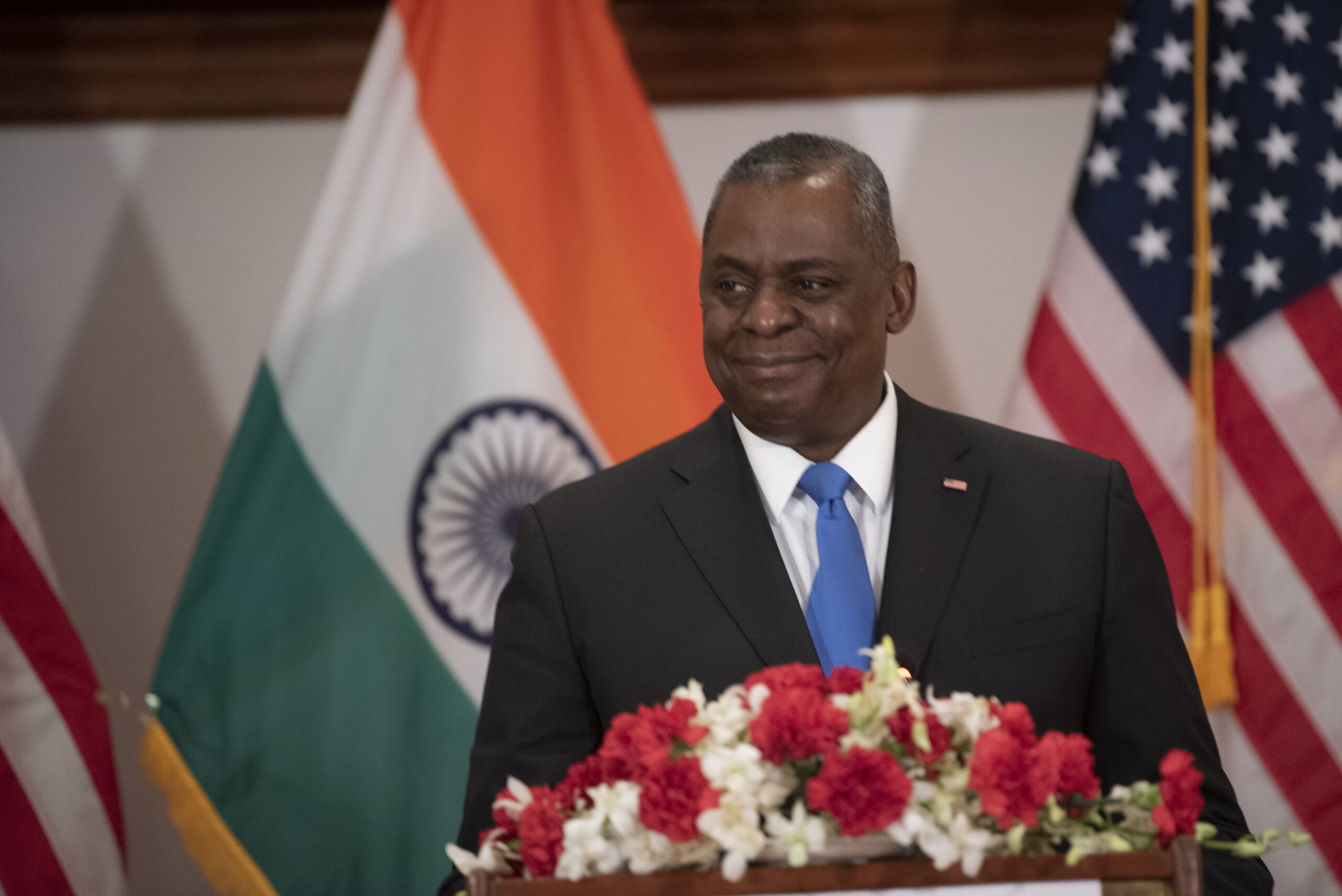 "The DTTI has struggled to maintain momentum in recent years, but this new project may signal a renewed mutual interest in substantial progress for capability benefits," says Chris Bassler of CSBA.

The scaled prototype will have a 70-feet wing span and HAL is expecting approval for the clearance of funds by October.

“We will get the approval sometime in October. First there will be a scaled prototype of about 70-feet wing span. The initial prototype may cost less than Rs 50 crore. It will take a minimum of 3-4 years to develop HAPS. We are already working on its design. Moreover, funds will be utilised over a long period of time,” an official working closely with the project said.
[...]
The HAPS will weigh over 500 kgs and can fly at an altitude of 70,000 feet and even stay up there for months. It will utilise the solar energy and will be put into use in the telecommunications and the remote sensing sectors that will be looking after both defence and civilian purposes.
Click to expand... 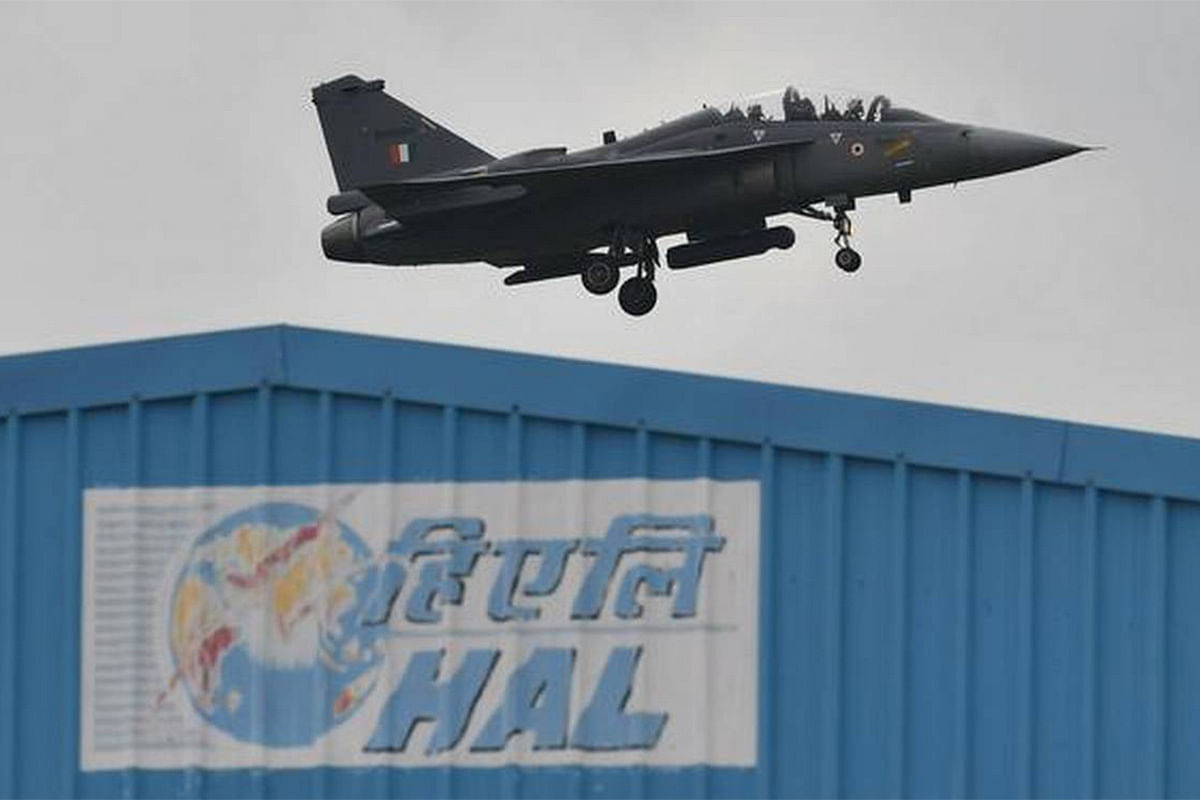