Exist any blueprints for this carrier? Designnotes? I am thinking about building this unit, but i won't use any Veneto. Taking a 5mm styrene plate, 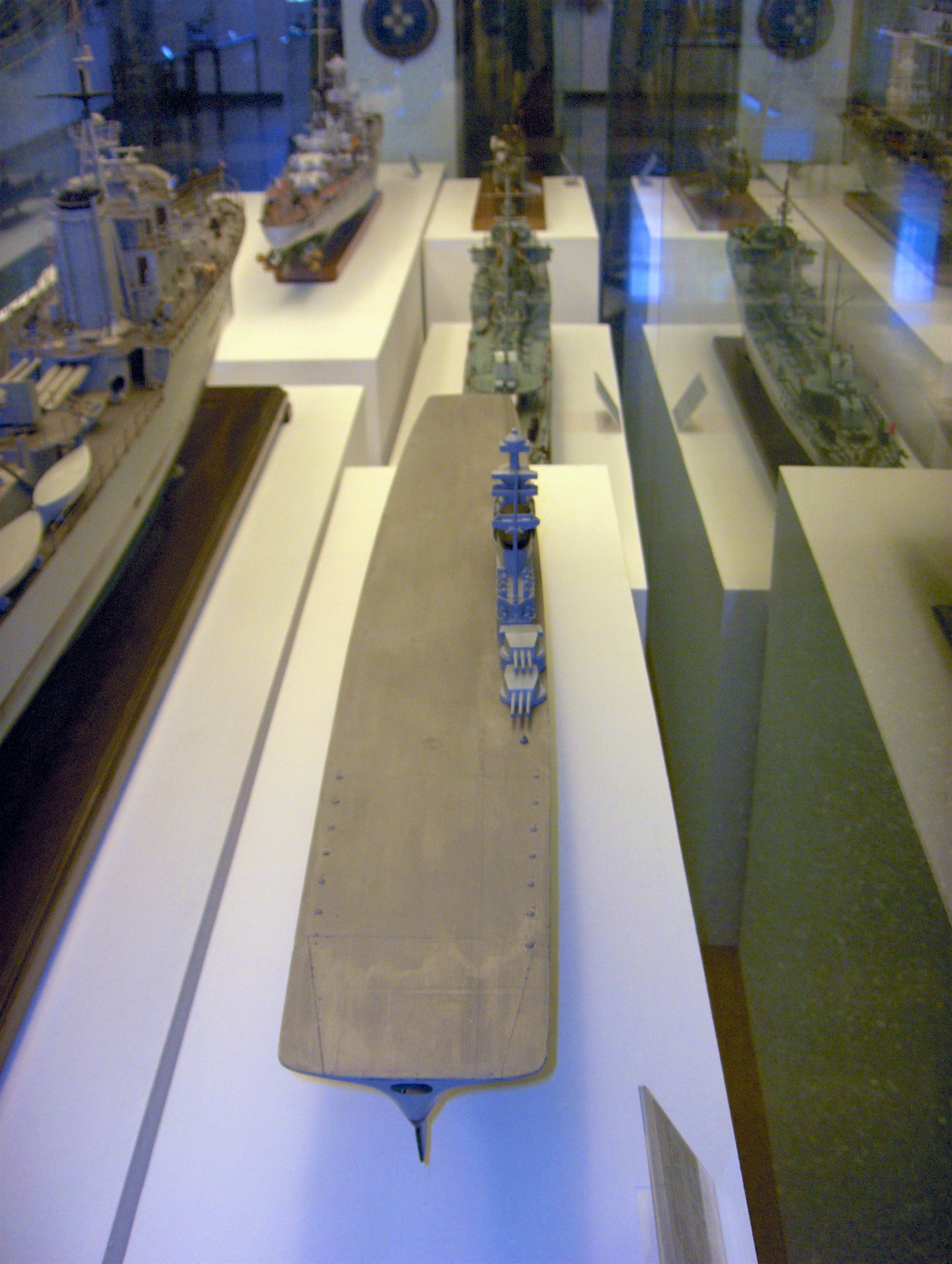 This was classified for a long time as a study for the RN Aquila. Recent studies have shown a striking similarity to a Roma battleship class hull. With any probability it is a study to convert the … 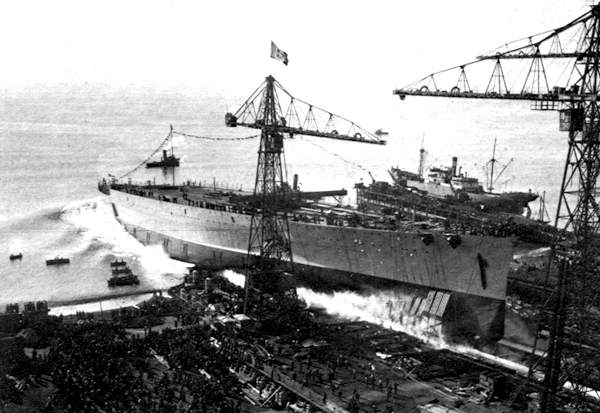 BTW, there is a Black Friday discount on this book: 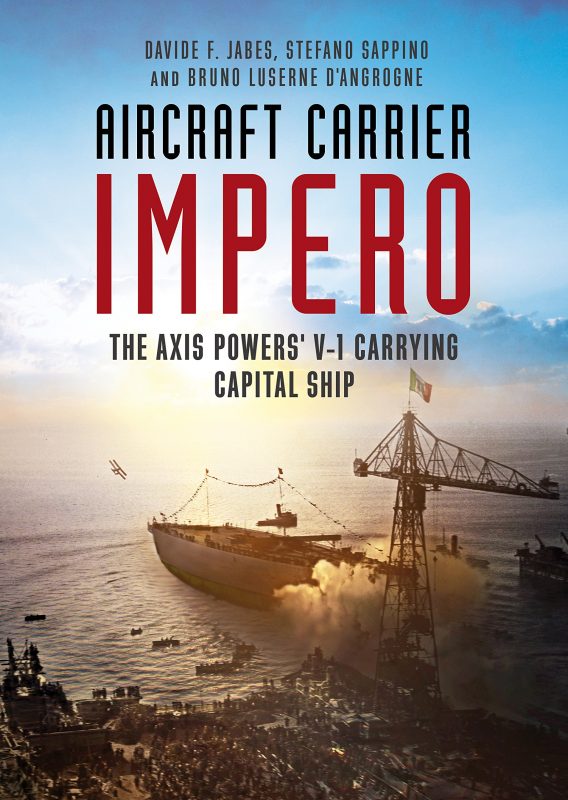 This is an exhaustive historical review of the Impero and Regia Marina’s developments as well as the dramatic story of the lack of co-operation and strategic insight with Regia Aeronautica before and during the WW2 . From 1941, Italy had been developing a top-secret project to install guided...

As one of the authors was a long time poster on this board (the respected and recently deceased Steffsapp) I would guess it is well researched and well worth reading. It is on my Christmas list.
A

It seems that Regia Marina seriously considered the conversion of the Impero's hull into an aircraft carrier, there is more than a single thesis since the existence of 1:200 scale model of the converted aircraft carrier currently displayed in Venice (Museo del Mare).
How effective would be such conversion?
It is the only question that worth doing now, we know that converted carriers were far to be optimal (one example for all the Shinano), I guess that the Impero carrier wouldn't be optimal as other ones.
This is the same line of thinking undertaken by Regia Marina when decided to convert Roma and Augustus ocean passengers liners into the Aquila and Sparviero.
Especially considering that the half-finished Impero's hull would require, maybe, less time to convert respect Roma and Augustus (especially the latter was never finished).
Or, also maybe, Regia Marina still considered to finish the Impero as battleship so it doesn't wanted to loose such possibility converting it into an aircraft carrier.

Are there in the book images of the proposed aircraft carrier conversion?

Antonio said:
Are there in the book images of the proposed aircraft carrier conversion?
Click to expand...

I will need to check my references, but I believe there were studies of carrier conversions for both Iowa-class and Alaska-class hulls to carriers.
G

elmayerle said:
I will need to check my references, but I believe there were studies of carrier conversions for both Iowa-class and Alaska-class hulls to carriers.
Click to expand...

elmayerle said:
I will need to check my references, but I believe there were studies of carrier conversions for both Iowa-class and Alaska-class hulls to carriers.
Click to expand...