I don't want to fly Aeroflot

It is normally a moment of cheery reassurance when an airline pilot greets passengers during preparations for take-off. But Alexander Cheplevsky sparked panic on flight Aeroflot 315 when he began to speak.

His slurred and garbled comments ahead of a flight from Moscow to New York convinced passengers that he was drunk. When he apparently switched from Russian into unintelligible English, fear turned to revolt.

Flight attendants initially ignored passengers' complaints and threatened to expel them from the Boeing 767 jet unless they stopped "making trouble". As the rebellion spread, Aeroflot representatives boarded the aircraft to try to calm down the 300 passengers.

One sought to reassure them by announcing that it was "not such a big deal" if the pilot was drunk because the aircraft practically flew itself.
Click to expand... 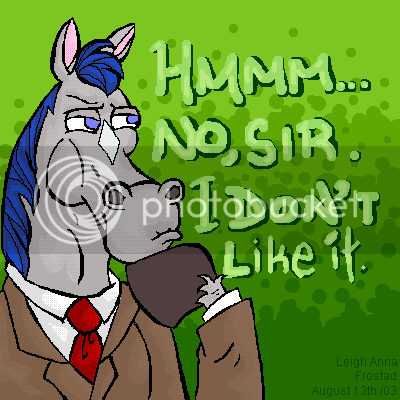 And do any of our Russian contingent care to comment on this gem:

"I don't think there's anyone in Russia who doesn't know what a drunk person looks like," Katya Kushner, one of the passengers, told the Moscow Times, which had a reporter travelling on the flight.
Click to expand...

To my knowledge, pilot was checked again after a scandal initiated by Russian analog of Britney Spears (err, Paris Hilton would be closer) in terms of termagancy, but with a little more brains, Ksenia Sobchak, and independent medical analyses has shown no alcohol in his blood (in fact, all pre-flight medical checks here are independent from airways).

flateric said:
independent medical analyses has shown no alcohol in his blood
Click to expand...

Then there must be something wrong with him for the passengers to panic like that. Me, I'm not sure if I'd notice is a pilot on a PA system was sdrunk if he was speaking Russian, since I don't know a single word of Russian (apart from "sic sukam sim," which I don't get to use nearly often enough). But apparently the Russian-speaking passengers on this flight found something disturbing in his slurrings...

For all, who are really afraid of drunken pilots, it may be hard to
find a suitable airline :

Anybody who really thought, pilots are that better than bus- , taxi-,
or train drivers ?

An incidents with drunken pilots of light aircraft probably seldom reach the public,
although the consequences may be as severe ... :