Preserving ships is an expensive business. Apart from HMS Belfast in London the UK has not saved any major warships from the last century.
Worth a new thread to look for candidates and places?
E

uk 75 said:
Preserving ships is an expensive business. Apart from HMS Belfast in London the UK has not saved any major warships from the last century.
Worth a new thread to look for candidates and places?
Click to expand...

Depends what you call major?

HMS Caroline a C class cruiser of WW1 vintage is preserved in Belfast.

Visit HMS Caroline, a must-see maritime attraction in Belfast's Titanic Quarter. Experience this First World War ship through our historic spaces and interactive exhibits. A day out the whole family can enjoy. 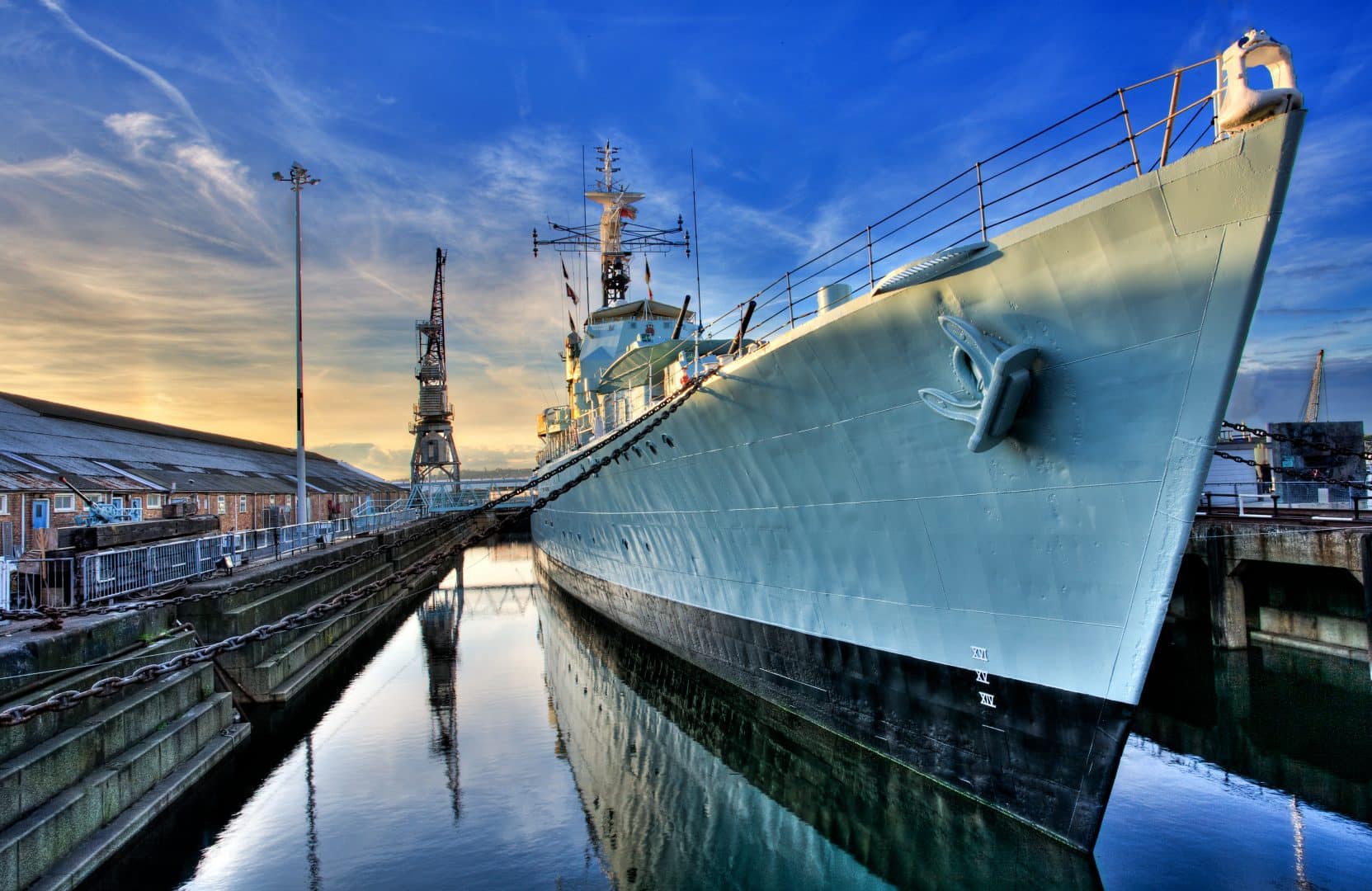 Built in 1944, step aboard and discover a WW2 Destoyer once known as 'the fastest ship in the fleet', HMS CAVALIER. Click here to find out more...

Edit:- And does HMY Britannia at Leith count? She was intended as a hospital ship in time of war. https://www.royalyachtbritannia.co.uk/

EwenS you make my point for me. No aircraft carrier or battleship has been preserved in the UK. Belfast is the only big gun ship- sorry Caroline even if you are in Belfast!
Last edited: Sep 11, 2021
A

We need an alt history where modernized Richelieu, Jean Bart and Vanguard beat Sverdlovsks into a pulp...
E

Warship preservation is a relatively recent phenomena, from the last 60 years or so, when WW1 & 2 were finally seen as being behind us and people could begin to look back with some nostalgia. By then all the BB and WW2 carriers (except for Victorious) in the RN had gone for recycling, leaving only a handful of cruisers from which only Belfast has survived. Between the wars the Treaty system pretty much ensured that any big gun ship not in the active fleet had to be scrapped or otherwise rendered useless.

Look at the US experience. In reality it is not hugely different. It just reflects the postwar size of the two fleets. Most of the big gun ships and carriers that survive today do so because they were in active use, or being preserved for such use in the reserve fleets into the 1970s and 1980s.

Texas is an exception. The USN, just like us, wanted to scrap its BB, with the exception of the Iowas which were still seen as useful, in the late 1950s / early 1960s, and did so. North Carolina, Alabama and Massachusetts survive by reason of, not Govt money, but donations from private citizens and corporate America. Salem survives by virtue of being retained in the reserve fleet (there were plans to reactivate her in the Reagan era). But what of all the Brooklyns, Clevelands, Baltimores? There is 1 survivor.

The US carriers also reflect that changing attitude. Look at the CV-6 Enterprise. If any ship deserved preservation it was her. But when it was proposed in the late 1940s and early 1950s they couldn’t raise the funds to do so and she was scrapped in 1958. The next opportunity was from the 1970s as the Essex class began to be withdrawn from service. So Yorktown, Intrepid, Hornet and Lexington have been preserved but note 3 of those 4 were named after carriers lost in WW2 and have tapped into that history and the nostalgia that surrounds those ships. What of the other 20 of the class? All scrapped, despite playing major parts in 3 wars. Where was the interest in them? Midway then follows in 2004. But plans to preserve various supercarriers all seem to have foundered due to lack of money being raised, and perhaps a lack of interest from the general public outside of her ex-crew members.

And what of those smaller ships that have been preserved in the US? Now that the population of ex-crewmen is fast diminishing so is the pot of nostalgia and money able to be mined. More and more are struggling to raise funds to keep them afloat, let alone preserved

So we will probably see a significant reduction in the numbers of preserved ships in coming years.
A 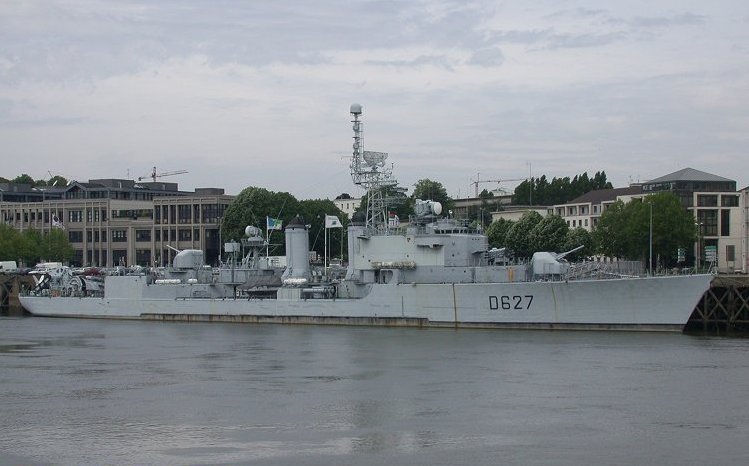 Bordeaux once had the 12 000 tons Cobert CA moored as a museum near the town center (1993 - 2007) - but it was hated from day 1, the museum went bankrupt, that part of the city was transformed beyond recognizition, and the ship was send to the scrapyard. 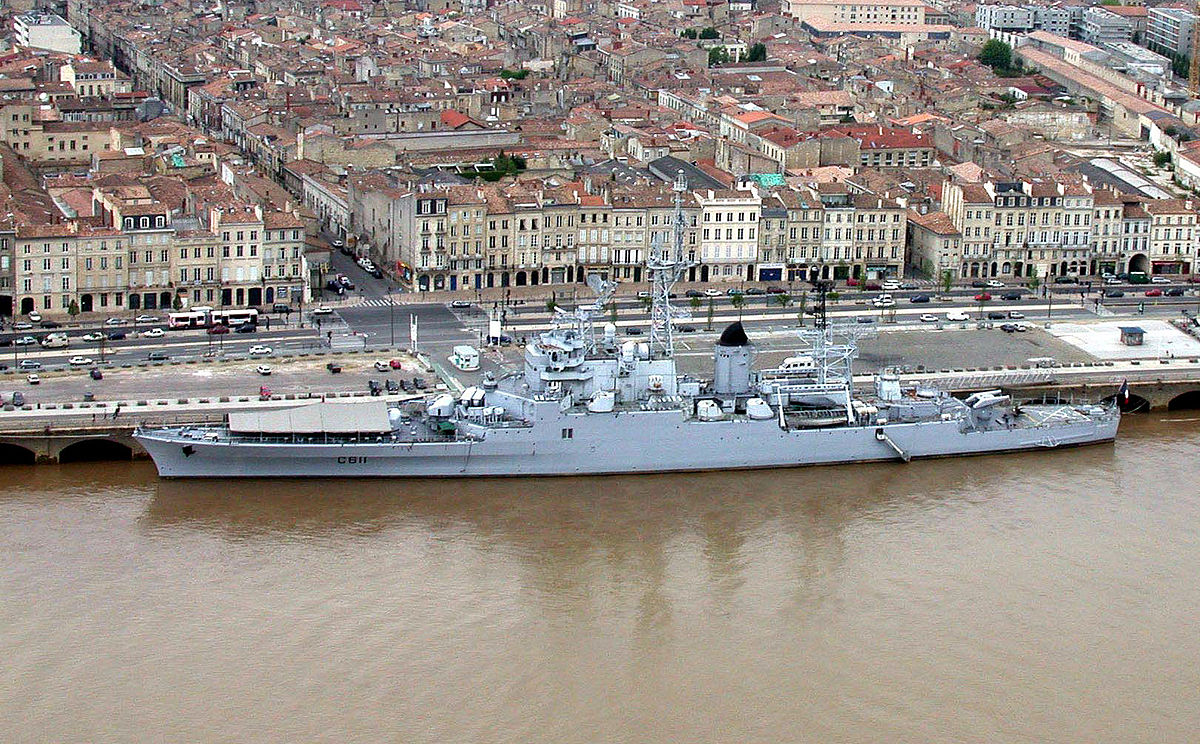 Archibald said:
We need an alt history where modernized Richelieu, Jean Bart and Vanguard beat Sverdlovsks into a pulp...
Click to expand...