Grey Havoc said:
A Carderock Division Technical Report from 2004 titled 'Use of Seaplanes and Integration within a Sea Base'.
Click to expand...

For those who have read this article, I give you....HMS Flat Iron 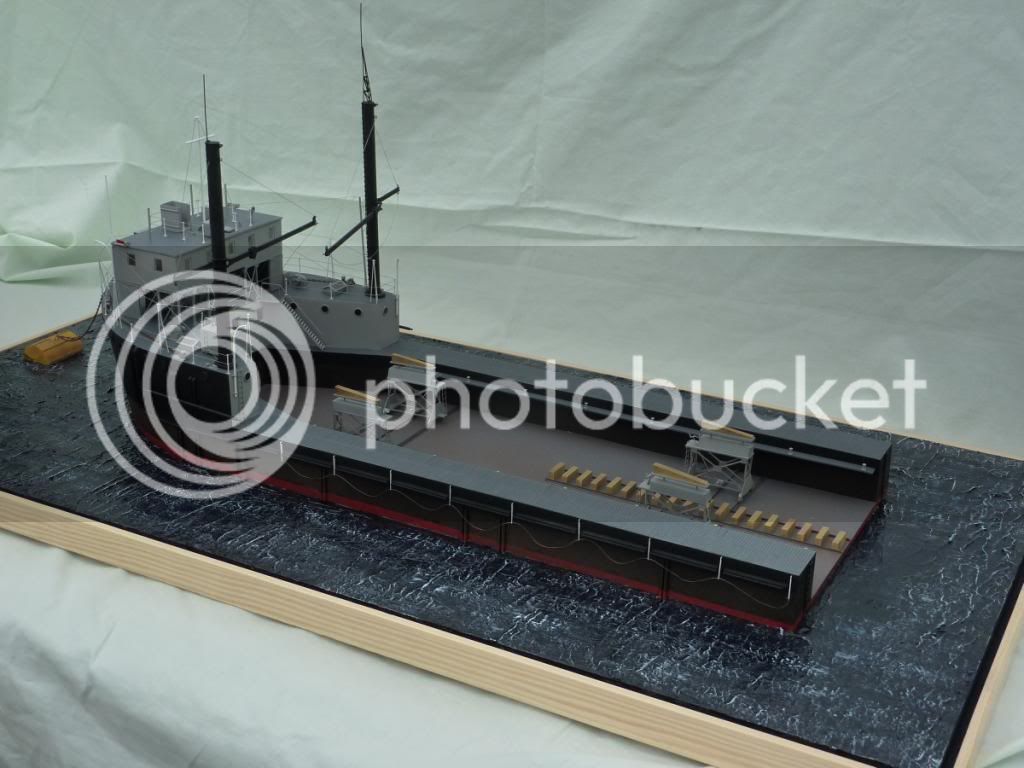 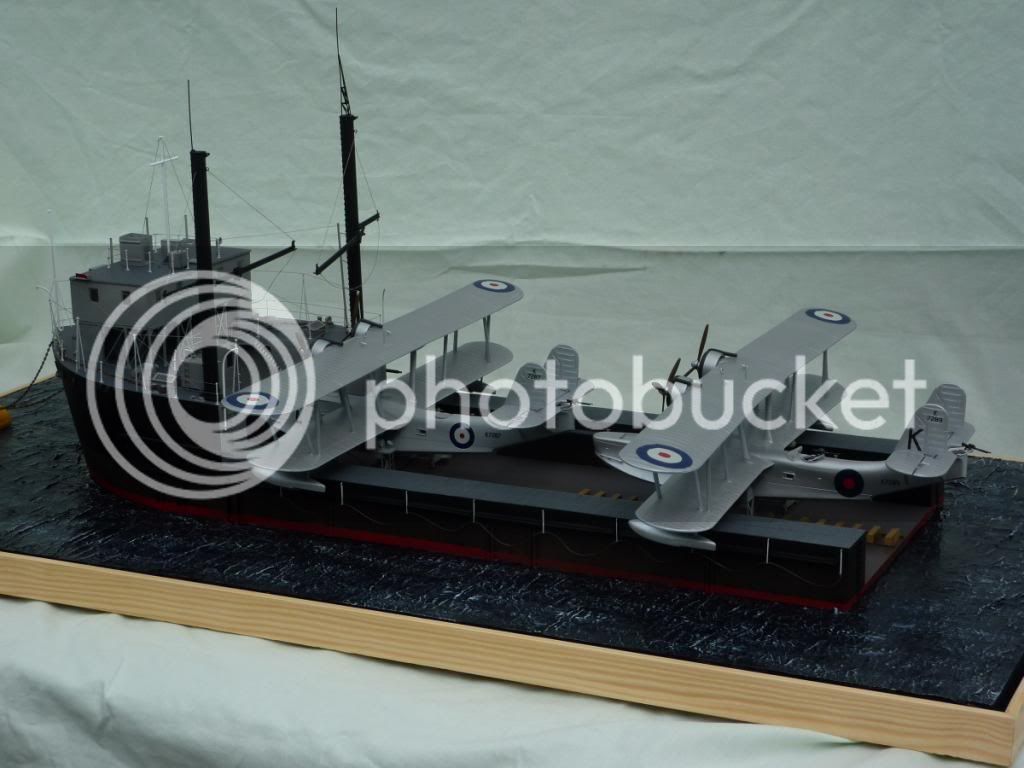 From a posting on the World naval Ships Forum

Looking through "The Royal Navy in Focus 1920-29" published by Maritime Books there was a photo of a “Seaplane Docking Lighter" 1928 with the caption making the comment that she flies the RAF ensign and reminding that the Admiralty didn’t gain control of the FAA until 1937.

The seaplane docking lighter is not a floating dock in the conventional configuration but is ship shaped with a short forecastle, bridge type accommodation structure and a long low well deck which allowed the aircraft wings clearance - it was a non-powered dumb vessel. Its tonnage was 1000 tons gross & 400 net. When ballasted down, it could accommodate craft up to 7ft draught.

It could lift up to two seaplanes at a time and was designed by Mr JN Narbeth who was Assistant Director of Naval Construction and was intended to allow seaplanes to be maintained at bases where there were no slipways to haul them out. It was towed and then anchored at location. The crew of 19 apparently referred to it as" HMS Flat Iron".

There is a picture in the Muckleburgh Collection in Norfolk which shows the vessel with an RAF launch on a cradle inside the dock instead of a seaplane.
Click to expand...

It is unclear if she was still in service post-World War II, but if she was still around in 1948 it is debatable whether or not she would have been technically entitled to the HMAFV (His Majesty's Air Force Vessel) prefix, given that she wasn't a powered vessel.
R

That basic configuration is widely used by modern vessels that supply off-shore oil rigs. The Royal Canadian Navy even bought a few patrol vessels base don the same hull.
H